Is this the golden era of girl's pole vaulting? | Youth1
Skip to main content

Is this the golden era of girl's pole vaulting?

Is this the golden era of girl's pole vaulting? 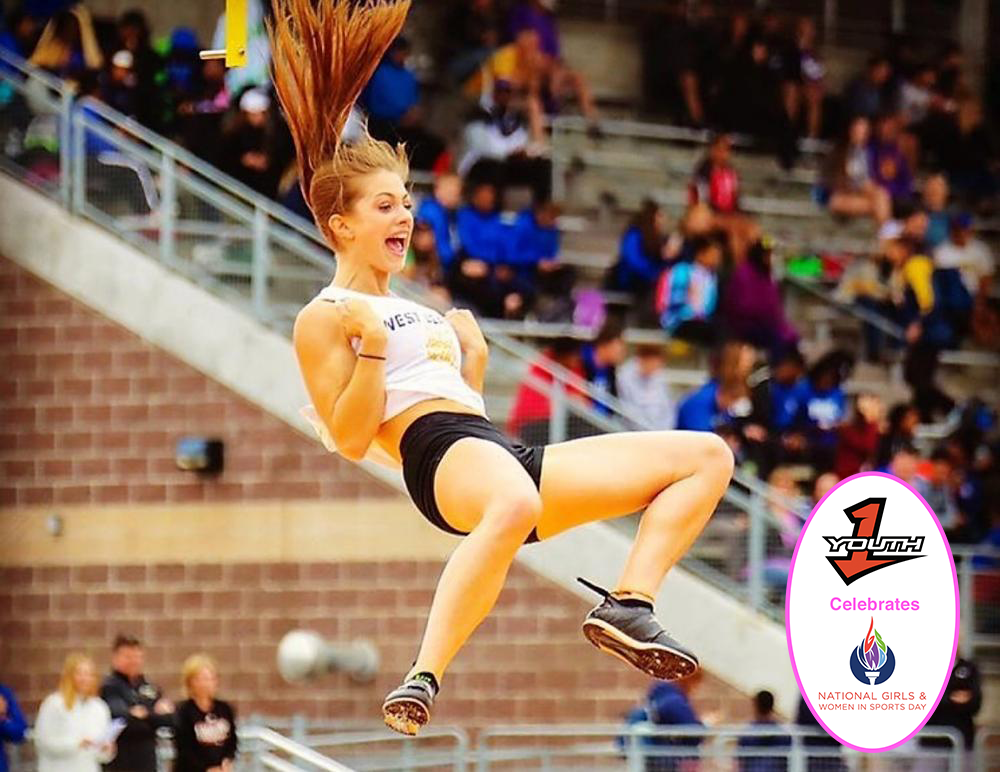 On January 19th, West Seattle High School senior Chloe Cunliffe vaulted over 14 feet. According to Logan Stanley at MileSplit.com this is the No. 1 mark in the country this year, and the 11th all time. But more than that it's a symptom of a greater phenomenon - we might be living in the golden era of girl's pole vaulting.

Congrats to West Seattle’s @ChloeCunliffe3 - breaks WA State HS indoor record and is US #1 at 14’0” at this weekend’s Pole Vault Summit in Reno. pic.twitter.com/Tm0kI2l0nn

This year's No. 3 committed to Georgia before signing day. And according to MileSplit's Cory Mull, she's one to watch.

The Mounds View (MN) High School senior rose up the national charts in a manner that intimated steady progress on a number of levels, and importantly, it showed when it mattered.

Of those nine athletes, no pole vaulter was as consistent as Fixsen at the higher heights, and she pocketed eight leaps over 13-feet during the outdoor season and four times over the indoor campaign.

While she didn't reach 14-feet like Hayward or Cunliffe, Fixsen was huge in a number of championship moments, clearing 13-9.5 at Minnesota's state championships and 13-11.25 at the USA Junior Championships, where she finished second and earned a bid on Team USA for U20s.

All of these performances come only two years removed from Rachel Baxter's of Canyon High School's (Anaheim, CA) US Girl's HS record vault of 14 feet 4 inches at the CIF Southern Section finals.

We'll see if this spring brings any more records.