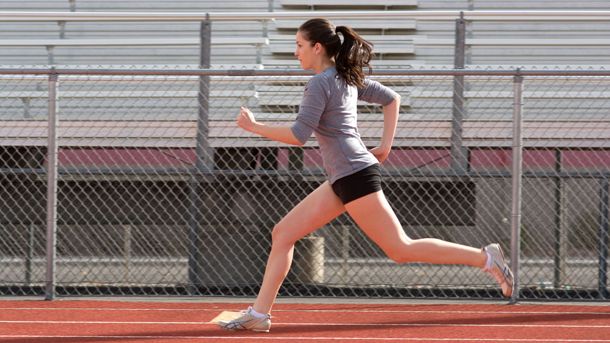 Across the country, the next generation of track stars are lacing up their shoes, stretching their legs and preparing to compete. Not only does succeeding on the track or cross country course require athleticism and dedication, it also requires a strong support system of trainers, peers and community involvement. There might only be one person sprinting across the finish line, but running is still a team sport.

If you’re looking to train with the best in order to be the best, check out these 25 competitive running clubs, camps and clinics across the United States to elevate your running game.

The Run Hard Running Team helps students from second to eighth grade prepare to run 5K races. While Run Hard is based in South Carolina, it also has locations in Florida, Georgia and North Carolina. Members are often actively involved in community events and support each other in races throughout the year.

Crazy Running is located in North Carolina with locations in Winston-Salem, Lewisville and  Clemmons. It works with athletes starting in kindergarten with the focus of making running fun and continues with students through middle school. At its summer clinics, topics like race tactics, the importance of strength in running and sports psychology are discussed. The club also has events throughout the year.

USA Fit started in 1989 and has expanded across 50 cities in the United States and more in Europe to help marathon and half-marathon runners train. The USA Fit Orlando chapter trains for a variety of races including the Disney Full or Half Marathon and the Celebration Full or Half Marathon. This is a great place to start if you want to keep your running game sharp in the offseason or want to earn your marathon mouse ears.

Based in Atlanta, Track Georgia competes with other running organizations in the state in shot put, high jump, 1600m, 800m and other races. It offers a variety of clubs for runners to join, including cross country, summer track and offseason training. Along with running, the organization is focused on education to increase the chances of sending students to college on athletic and academic scholarships.

Nashville Youth Athletics provides running and cross country training for students in Nashville, Tennessee. Male and female athletes ages 8-18 can join to improve their running abilities and become more competitive. High school students have the opportunity to train in the new Vanderbilt facilities to enhance their performance and running intelligence. 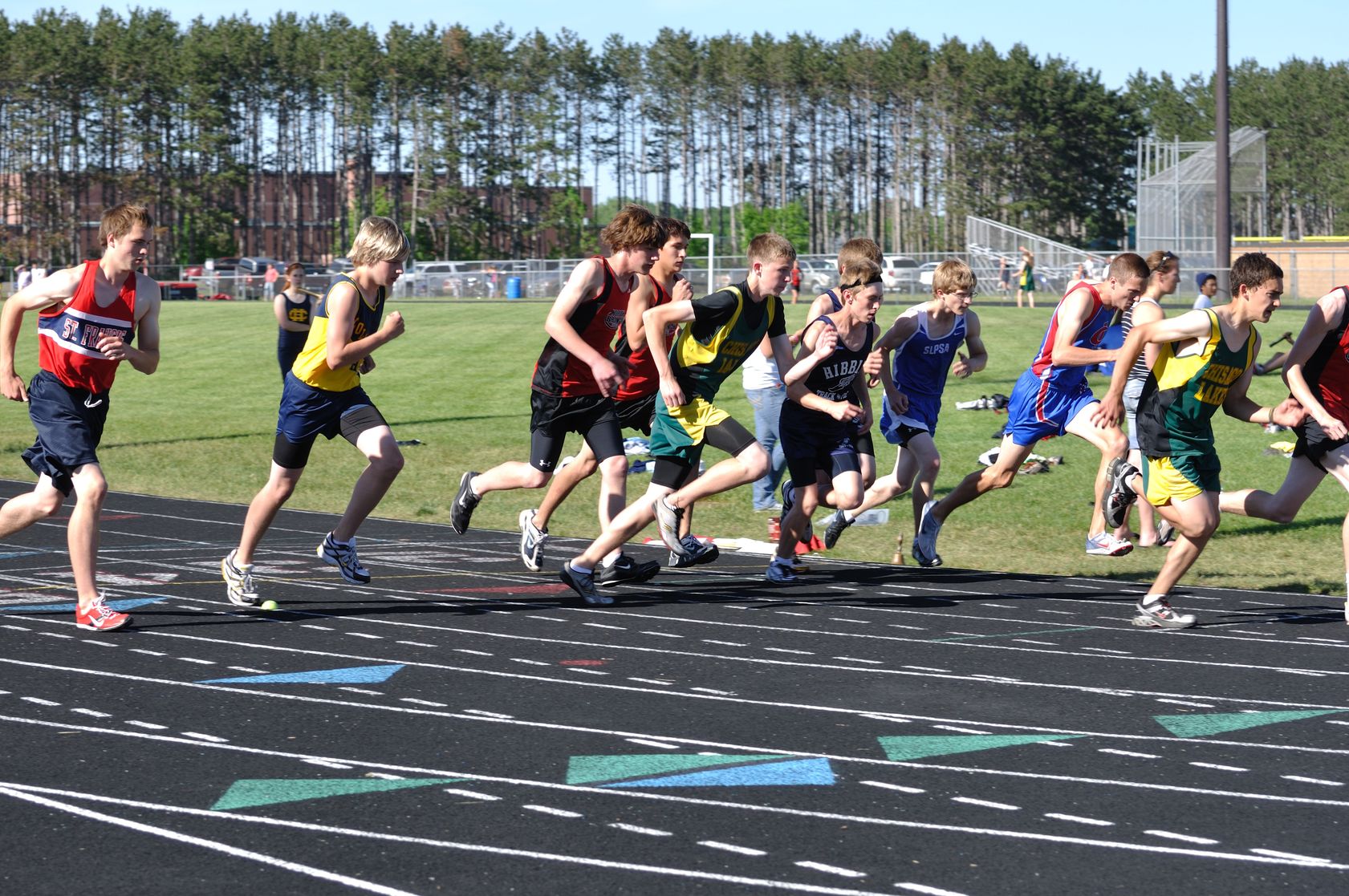 The Road Runners Club of America (RRCA) was founded in 1958 and has grown into the largest distance running organization in the United States. While its headquarters are in Virginia, it has clubs across America with events, camps and clinics to improve running skills. In particular, the RRCA's Kids Run the Nation creates youth-friendly events to foster a love of running and competition in students.

The Ambler Olympic Club in Ambler, Pennsylvania provides cross country training and competitions for runners ages eight to 18. During their summer camps, runners meet with experienced coaches to learn best running practices and improve their form to become more competitive. There are currently more than 200 youth members in the club who regularly compete against Olympic athletes and push themselves to be better.

Run Vermont works to bring the Vermont City Marathon to the region along with other races and events. Its youth program is divided into two main groups: Mini Milers for elementary youth and Junior Milers for middle and high school students. The Junior Milers train as members of two or three person teams and learn about everything from the musculoskeletal system to setting training goals and working on a relay team.

Attendees at one of Maine XC running camps through Slovenski Camps have the opportunity to expand their running abilities and techniques training with other students that they typically don’t get to compete against. For boys and girls grades six through 13, the lakeside trails make this camp an ideal place to improve your stride. Professional coaches provide training and insight that you can bring back to help you during the regular season.

Girls On the Run: NYC

Girls On the Run: NYC specifically work with girls in third through eighth grades. At the end of the program, participants compete in a 5K run and are able to use their skills to continue their running careers into high school and college. This organization also focuses on life skills like determination and setting goals to achieve your plans.

Students can join the Columbus Running Club in Dublin, Ohio and participate in one of its many running camps. CRC offers day camps and overnight camps depending on the athlete’s age and dedication to the sport. Overnight camp attendees can train with the US national champion in the mile, a former OSU coach and current collegiate runners. The exposure and training prepares runners for the recruiting process and expectations of college life.

The Chicago Area Runners Association has a youth training program which helps students in Chicago and surrounding suburbs get better, faster and stronger. Students ages 6-15 are welcome to join CARA to grow their running ability and train with others interested in growing their running careers. CARA is a member of the Amateur Athletic Association (AAU) and USA Track and Field (USATF) so students can enter those competitions while building their local running reputations.

The St. Louis Blazers Track Club focuses on distance running and is also a member of the Amateur Athletic Association (AAU). Cross country meets run from August through December and then track meets pick up from March through June. The organization divides youth athletes by age, particularly the 11-12, 13-14 and 15-18 age groups, because of their physical abilities. This means there’s enough focus on each runner to improve their abilities and grow competitively.

Supporting the entire Johnson County, Kansas region, the Hot Feet Track Club specializes in hurdles and relays but is able to coach jumps and throws as well. Members can join and train as part of the AAU/USATF Junior Olympic Team or sign up as part of a recreational training only team. This means the Hot Feet Track Club ideal for youth athletes who need to stay in shape during the offseason or who want to become more competitive. 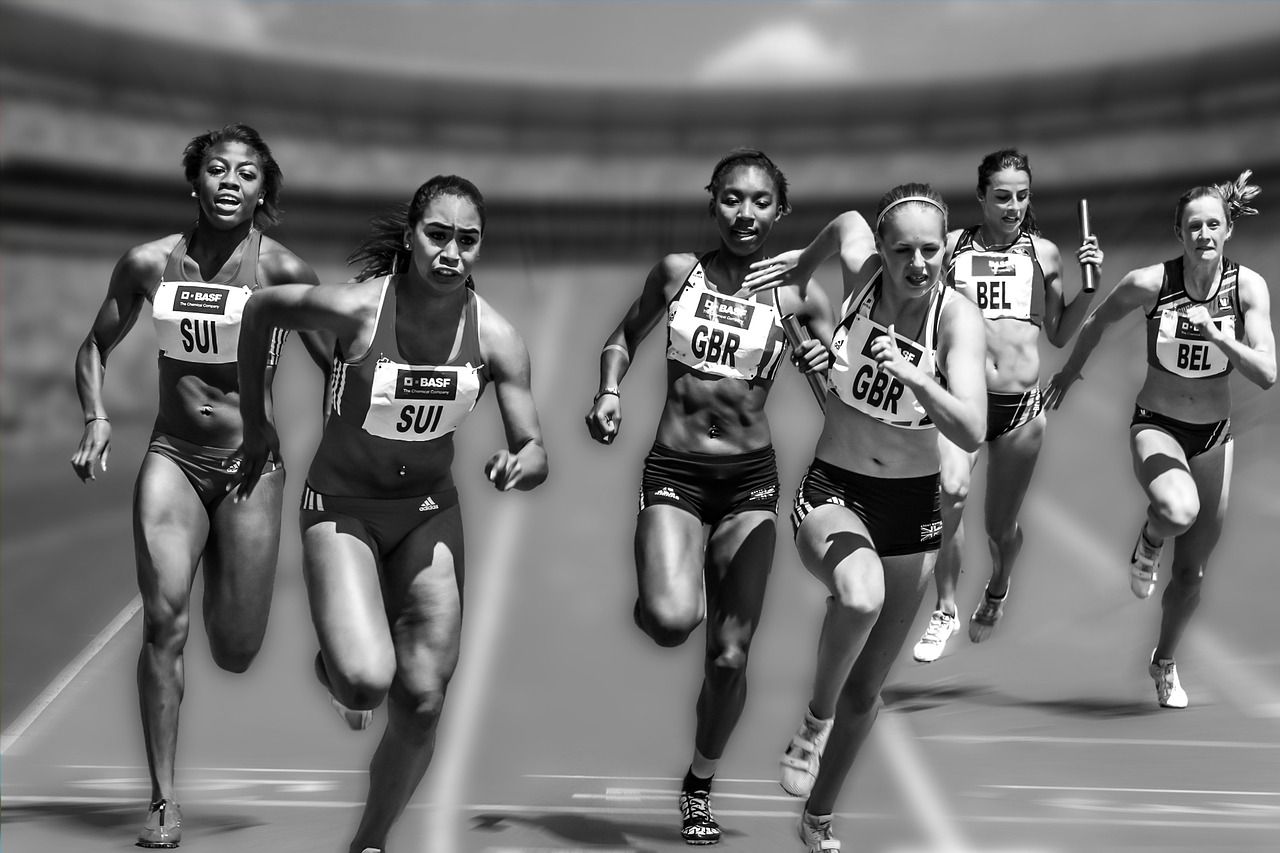 Based in Encinitas, California, the Junior Mavericks Running Club is for runners 16 and younger who want to get fit and prepare to compete during the regular season. Coach Robin has more than 10 years of experience under her belt and Coach Laura works closely with athletes to improve their form. Every session focuses on competing, racing or just keeping in shape and many include mentorship from current high school students.

If you’re looking to get involved in a competitive club that sends athletes across the country to compete, the consider joining the Salem Track Club, supporting Salem and the mid-Willamette Valley in Oregon. The cross country season starts in September with the track season starting in April. This organization works with youth athletes of all ages to help them compete better and reach their running goals.

Located in Bellevue, Washington, runners in the Cascade Striders Running Club range between five and 18 and train with highly-qualified coaches. The organization offers cross country training as well as a full track and field training and qualifying process. You can attend their meets to improve your running performance or to start preparing for the Junior Olympics and other important races.

The Missoula Youth Track Club in Missoula, Montana was founded in 2000 to promote an interest in running for local youth. Today, the organization is mostly coached by high school students under the supervision of adults. This means youth athletes can train with mentors who are closer to their own age and peer group and prepare for the rigors of high school athletics. Students ages six through 14 are welcome to attend.

Located in Reno, Nevada, the Silver State Striders is the oldest running organization in the northern part of the state. The Junior Striders have been active since 1979 and have sent multiple athletes to NCAA participating schools, including Georgetown and the University of Washington. The Junior Striders have hosted National Championship meets three times and are highly dedicated to growing future runners in Nevada. 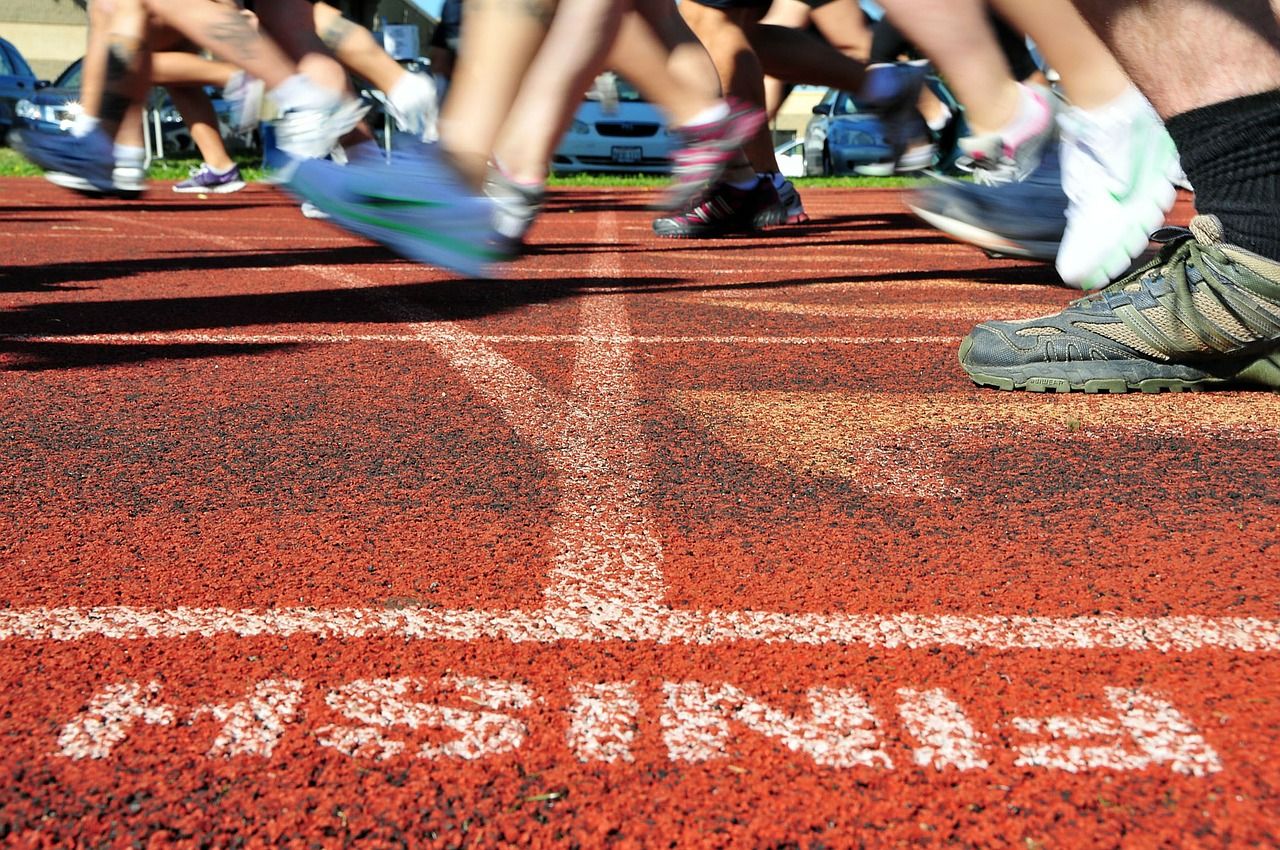 Located in Ahwatukee, Arizona, the Phoenix Flyers is a relatively new running club that competes on the USATF level. This organization is another that closely segments its age divisions in order to provide the most age-appropriate training possible. While highly competitive, the club also offers a place for recreational athletes to train or offseason runners to stay in shape outside of school.

Speed Track & Field is located in Colorado Springs and caters to athletes ages eight to 19. This organization proudly competes on the USATF level and emphasizes academics as much as athletic excellence. This makes Speed Track & Field a valuable organization for runners who want to balance running with school in order to become as appealing to university recruiters as possible.

The Albuquerque Athletics Track organization was founded in 1998 in an effort to teach regional youth athletes the basic skills, techniques and strategies for succeeding as competitive runners. The organization’s goal is to make local runners competitive enough to take part in regional and national running competitions. Runners ages five to 18 are welcome.

The Owasso Striders in Owasso, Oklahoma (just outside of Tulsa) host workouts most weekday mornings and divide runners by age and ability. This organization focuses on long-term improvement and works with athletes over several years to track their improvement. Members travel to different places around Tulsa to workout so they can get a feel for running on different courses to better prepare them to compete.

Steve D'Elia 4 years ago
next page?