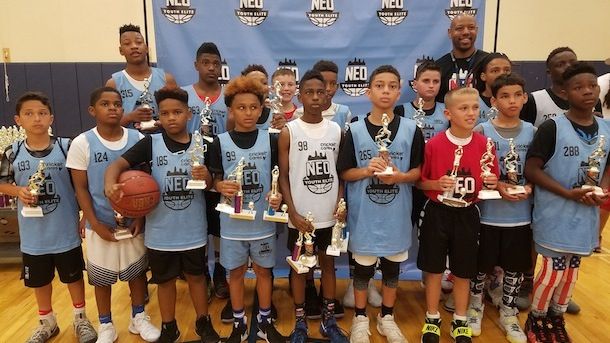 The NEO Youth Elite Showcase took place this past weekend in Ohio at Garfield Heights High School. Players from all age groups came ready to play and show everyone their skill set. The event proved to be a huge success.

“I think we had a great turnout,” NEO Director Sonny Johnson said. “The kids have a good time and that’s what it’s all about.”

The showcase got started with some drills that range from ball handling to jump shooting. After drills are done, they jump into games so players can really give the full effect of what they can do.

Players showed up with one common goal, to get noticed. There were multiple media outlets there that provided many opportunities for kids to get their name out there. Many players who were already well known, like Zion Harmon and Julian Newman, reminded people of their skill.

One of the best moments was when Harmon and Newman faced off against each other and completely stole the show. Newman showed off his flashy ball handling and ability to shoot from anywhere. Harmon showed his scoring ability, whether it be driving to the rim or shooting from deep.

Another aspect of Harmon’s game which he displayed was his unselfish nature. He threw many eye-opening alley-oop passes to big man Alonzo Gaffney, who had himself a big game as well. Gaffney is a player who can catch alley-oops, bring the ball up the floor and pull up from anywhere.

“Seeing players compete, like Julian Newman, Zion Harmon, having players like that here,” Johnson said. “It was pretty special to see these guys go at each other.”

But the dunk contest crown was given to Fred Mulbah. The 5’9 flyer started off with an impressive but simple style dunk where he tossed it high in the air and dunked it normally off of one bounce. The level of difficulty increased as the contest went on.

He followed that up with a windmill dunk off a pass from himself and put an exclamation mark on the contest with a dunk that you see in most NBA contests. Mulbah ended with a between-the-legs dunk off of the same kind of pass to himself. After watching that and the reaction of the crowd, it was hard not to crown him champion.

The showcase ended with the picking of all-stars from each age group. One of those selections from the 5th grade game was John Mobley Jr. This point guard not only sported one of the best hairdos at the showcase, but also showed up with one of the best skill sets.

Mobley is a player with the ability to break your ankles or shoot over you, he leaves the decision up to his defenders.

When playing up on him, Mobley uses his quickness and ball handling to get by his defender and get to the rim. You can not play back to defend that though because he is not afraid to pull the trigger if he sees space. 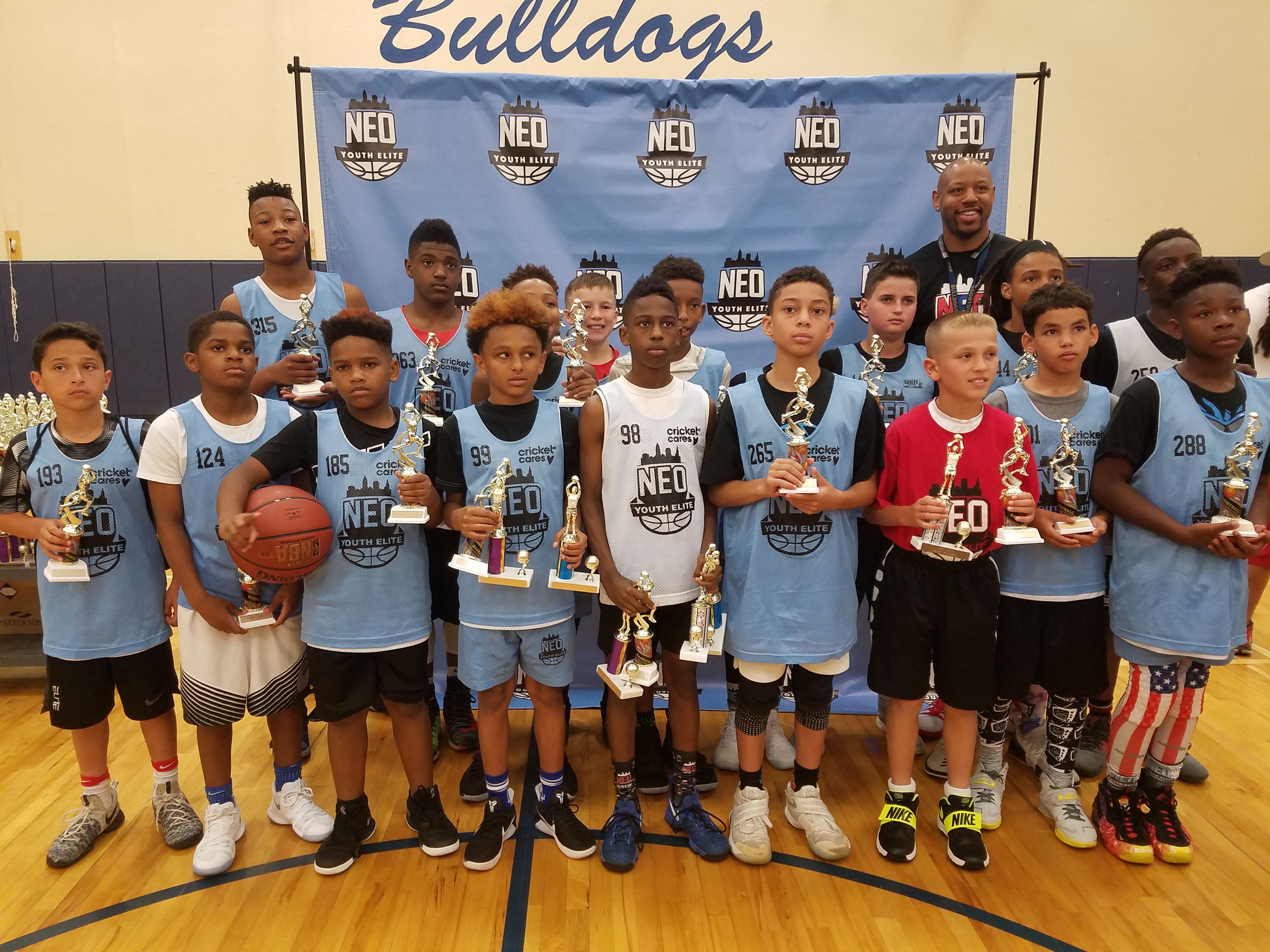 At the end, here are the 5th graders who were chosen as all-stars: 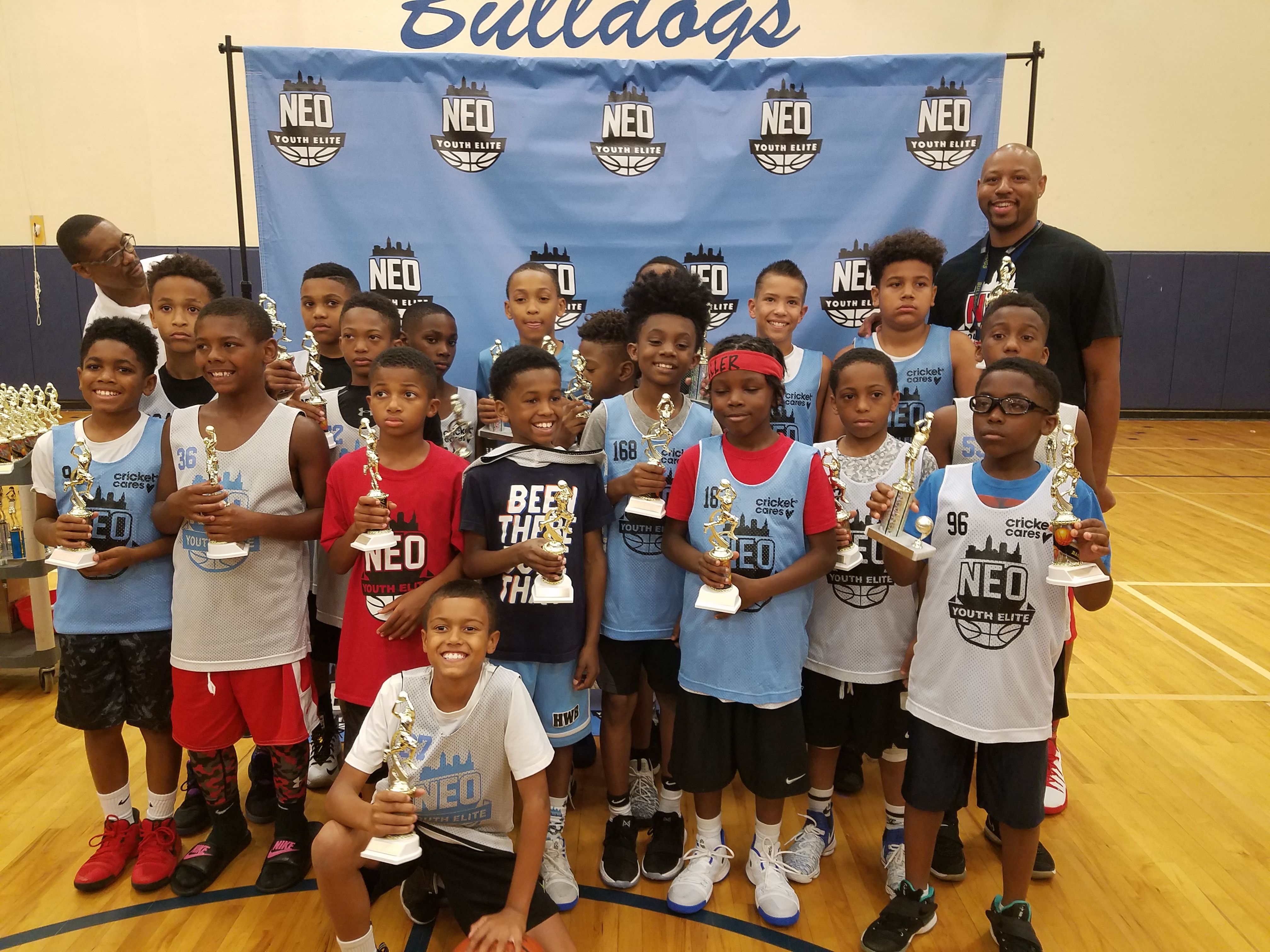 These were the all-stars selected from the 3rd and 4th grade divisions: