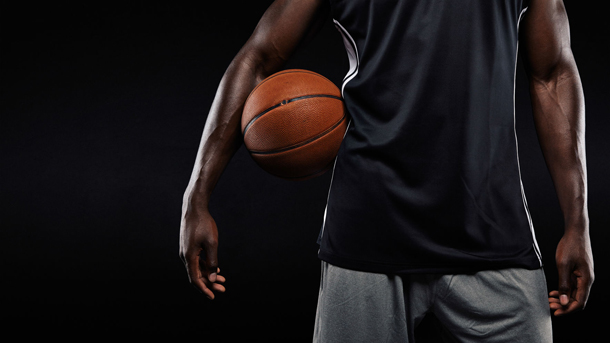 The last day of the season is the first day practice begins for the next one.

While the offseason is viewed as downtime for fans and supporters, players still have work to do. They need to rebuild their energy and strength from playing, improve weak spots in their games, and prepare to take on new roles in the team.

Here’s what your student athlete should be doing once the basketball season is over to ensure they’re at the top of their game next year.

Learning from the Best

Basketball is one of the most demanding sports that youth athletes can play.

According to the Guide to Coaching Basketball, a starting high school player will run three to five miles during 32 minutes of playing time. This includes everything from sprinting across the court to breaking through a defensive wall and running back and forth to create openings.

But what happens outside of those minutes of playing time is just as important. Dana Scott explains that basketball players are made between the months of June and September. While fans remember the legendary shots made during the season, the players become those legends by preparing during the offseason.

Scott points to Stephen Curry as a shining example of this.

“NBA legend Steve Nash complimented reigning MVP Stephen Curry, calling him possibly the most skilled player to ever play the game,” she writes. “Curry is so good we are normalized by it at this point, but he still has to work at it.”

Not only does Curry take Zumba classes to keep moving, but he also puts himself through ball-handling drill sessions.

Curry isn’t the only NBA player to tap into creative workouts during the offseason. Last year, Lebron James told Alyson Shontell at Business Insider that he changes up his workout routine to keep it interesting and work different muscles. During the offseason, James still wakes up at 5 a.m. and works out five days per week. His go-to workouts include VersaClimber sessions, pilates and spin classes.

While these professional athletes are fully grown men, many youth athletes’ bodies are still developing, which means their workouts needs to be specialized to their physical needs and age group. Gary Petrin recommends working with specialists who are familiar with the physical development of youth athletes during the offseason, so players are pushed but not broken. 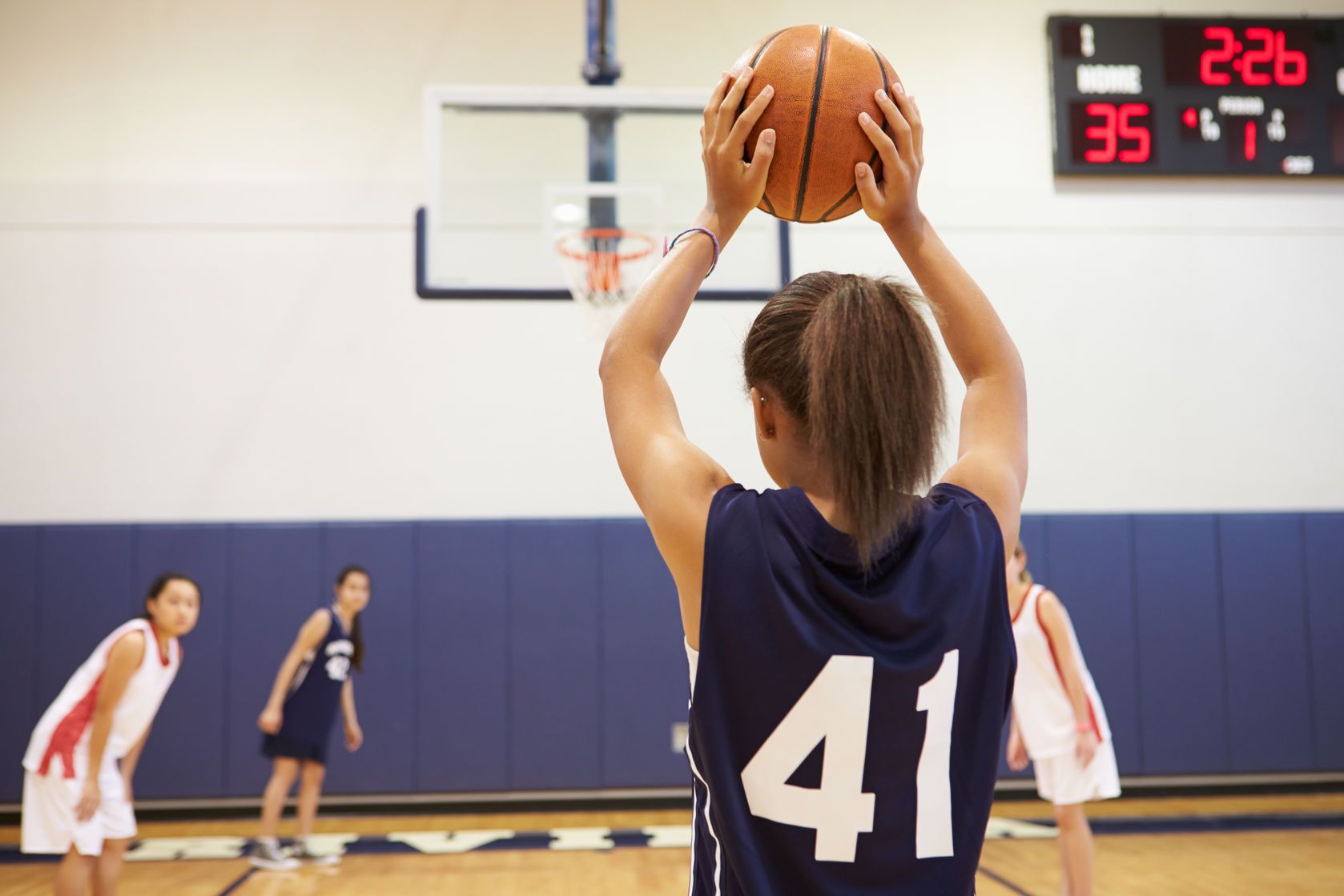 One of the first steps players take after the season is to create a training plan for their goals and needs.

The National Federation of Professional Trainers actually created sample workouts for the different positions that focuses on those players’ roles on the court. Not only does the organization recommend analyzing a player on a position basis, but also on an individual basis. A camp that improves speed will be great for some players, but won’t help a fast player who needs to improve her free throws.

Setting up meetings for this individual attention falls on both the player and the coach. In an interview for Krossover, Ryan Pipes of Ridgeland High School in Georgia explains how he used the beginning of the offseason to meet with players and review what each of their strengths and weaknesses are.

“During this time we hand out player self-evaluations and goal sheets for each player to fill out,” Pipes says. “Additionally, we meet with the upcoming senior class to discuss goals and plans for the following season.”

He believes that involving players in the goal-setting process gets their buy-in for the season and helps motivate them to push through.

Creating an offseason and preseason plan also helps players understand what they can control.

Jesse Hawkins at PIT Strength and Conditioning shared his story as a youth athlete playing three different sports. At the end of the season he realized that he was too small and too weak to reach his potential. He had skills, but he was hitting physical limitations.

During the offseason, he reviewed his options: He couldn’t control that he was shorter than his peers, but he could control his strength. Along with building muscle, he found ways to compensate for his height by improving his agility and efficiency.

By knowing your limitations, you can learn how to work around them.

Several physical and mental health professionals caution against playing basketball 52 weeks per year. Not only does this wear on the muscles and weaken the body, but it can also lead to burnout and cause added stress.

“Don't underestimate the importance of the closed season,” Phil Davies writes at Sport Fitness Advisor. “It's a prime opportunity to restore the imbalances that basketball places on the musculoskeletal system.”

While you want to keep your cardio up, you also want to work on other movements that can help your basketball muscles rest. Remember, Steph Curry takes Zumba classes and King James does pilates during this time, so consider trying your hand at other sports such as tennis or swimming.

When possible, it helps to choose workouts that help multiple aspects of your game. The jump rope is a perfect example of this. In an article for Livestrong, Jeremy Hoefs argues that a jump rope is a key element to any basketball player's training routine.

“The jump rope develops lower body stamina and strength along with improving quickness, agility and coordination,” he writes. “You can add a jump rope routine into your strength training or conditioning workouts.”

Stepping away from basketball — if only for a few weeks — can help refresh your body and your brain. You can then approach the game from a new angle with a body that’s eager to get back onto the court. 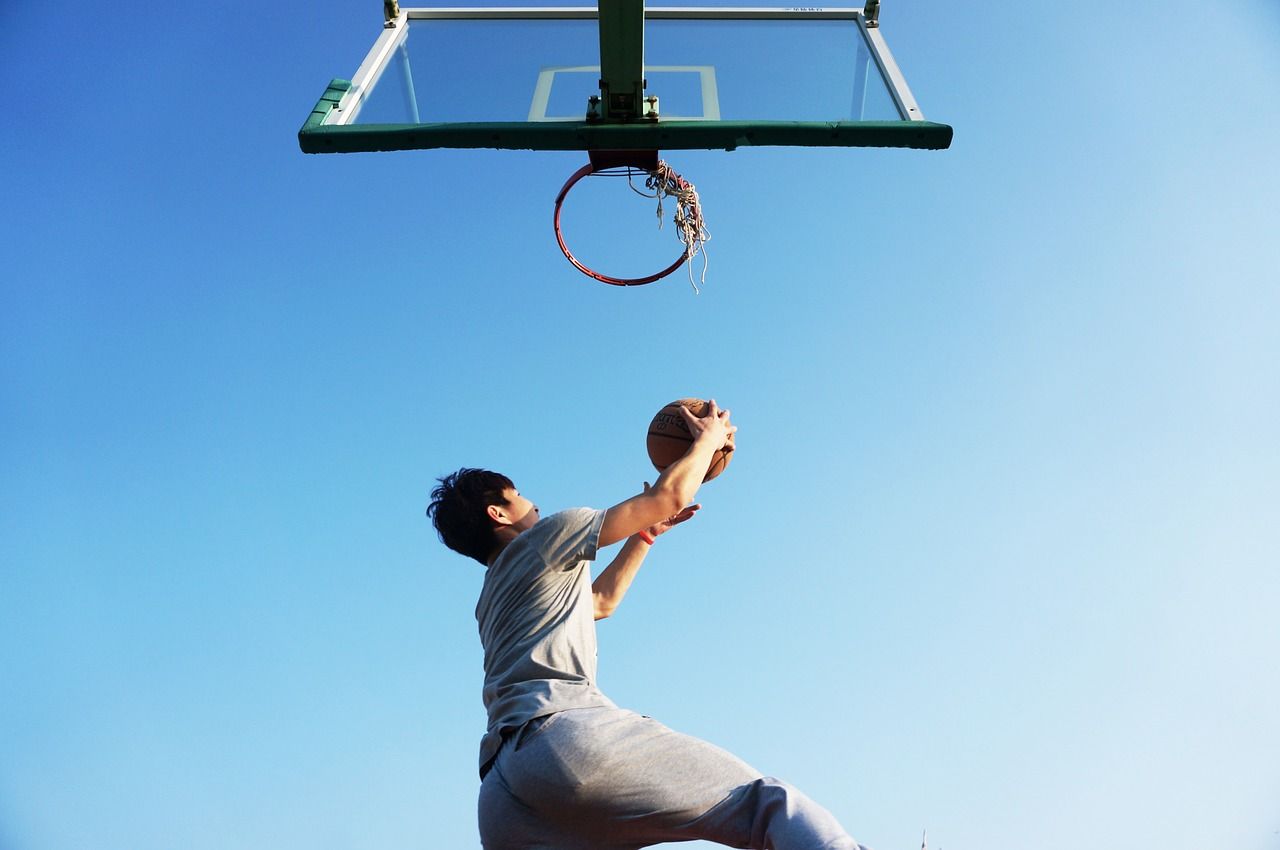 Mental Health Training Off the Court

Burnout isn’t the only mental barrier that players face once the season ends. These months of downtime can challenge players mentally — and also make them stronger. Along with a physical workout plan, players should also set mental health goals.

Bringing Fun Back to the Game

We’ve seen countless teams choke under pressure or start fumbling when they’re too focused on performance. By keeping the game fun, you’re able to relax and perform in a way that comes naturally.

In an article for Layups.com, Brandon Capaletti emphasizes the mental benefits of playing pickup games at the park or hanging out at the gym with friends. These workouts actually relax the brain and can provide an energy boost to players. It reminds them what they’re working for and why they play the game in the first place.

Kyle Elmendorf created a guide for physical and mental health during the offseason in an article for the National Federation of State High School Associations. He believes that along with creating physical workouts, coaches should be providing teams with mental opportunities to grow.

From reading assignments to YouTube clips, the offseason is also a time to work on leadership, mental toughness and motivation. Not only will this make players more appealing when they meet with university recruiters, but it will help them throughout their lives.

It can be hard for coaches during the offseason. They’re limited by contact and worry that their players are slacking and skipping workouts. To prevent this, Jeff Janssen has 11 motivating tactics to help players mentally push themselves when they’re not competing.

One example is dedicating each workout to a different team. This idea actually came from UNC’s women’s soccer team. They would start practice by saying “This one is for Duke,” and put all of their energy into defeating that opponent during that workout.

By keeping a player motivated and excited about the game while helping them grow, coaches can ensure their teams take the court next year ready to play their best. 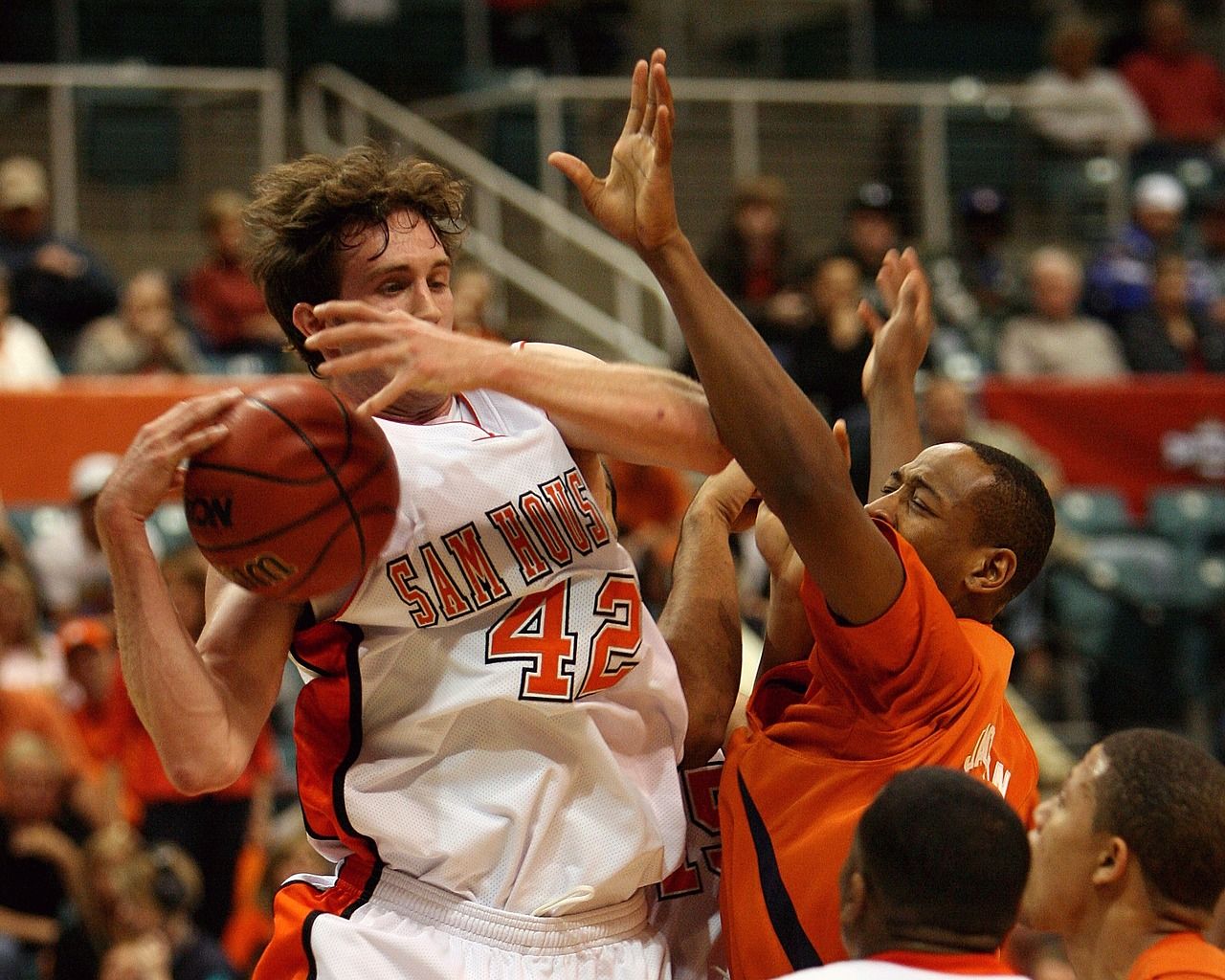 Once you’re ready to start training for the preseason and season, head to the weight room.

Basketball requires players to be strong as well as fast. Tom Postema at Postema Performance explains that point guards need to focus on strength and weight workouts to advance in the game. Building muscle can have a host of benefits on the court, including:

To improve your muscle mass, there are three core areas to focus on.

Lamar Hull at Inspirational Basketball encourages players to focus on stretching ankles, legs and foot joints during the offseason. These parts tend to receive the most damage during the game and will need recovery the most when you’re off the court. Hull lists exercises like barefoot training, light footwork drills and balance touches to help your ankles recover during the season.

This is another reason to consider cross-sports like swimming because the toll on your body is minimized while your cardio fitness remains high.

Along with the lower body, basketball players should focus on their shoulders. In a segment for STACK, Frank Hopkins offers a workout routine specifically for point guards that emphasizes shoulder improvement.

“Point guards must perform exercises that condition and strengthen their shoulders, because repeated shooting, dribbling and maintaining a defensive stance in basketball work the shoulder muscles significantly,” he says.

These upper-limb exercises can also increase core strength, helping other parts of the body as well.

The core is also a key component of the basketball workout. Look at the most common basketball injuries (many involving the knees) and how many players end their seasons because of a torn ACL.

In an article for Furthermore, Cassie Shortsleeve explains that by focusing on a strong core, players are able to put more of their weight in their hips, not just their knees. This increases overall range of motion and gives them more control on the court.

The entire body works together to create an elite athlete. The core and hips support the legs, while the heart keeps the body going — physically and mentally.

If you’re ignoring part of this offseason training plan, then you could burn yourself out during the regular season or fail to reach your athletic potential.