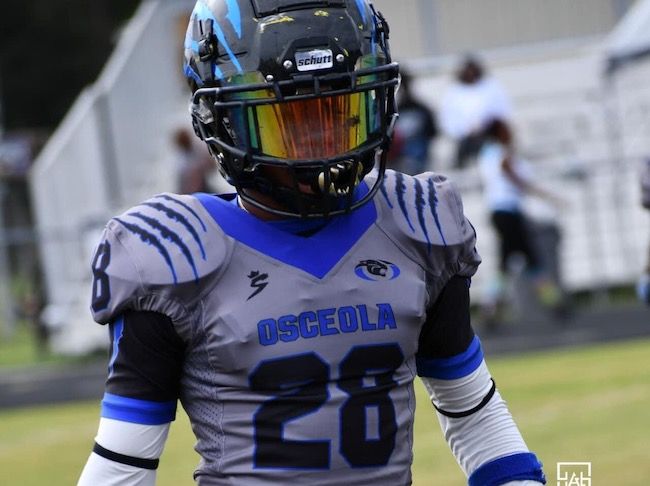 Anthony Gay is one of the best players from the Orlando, FL area in the Class of 2026.

The 5-foot-2, 120-pound Gay, who attends Chain of Lakes Middle School, is a dynamic player that works as a running back, linebacker, and strong safety. 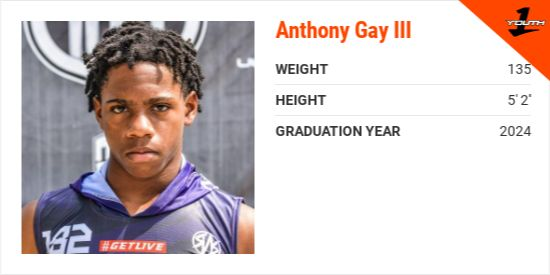 Gay has earned plenty of recognition during his career, such as being selected as a two-time MVP and three-time All-Star.

Gay is humbled by the accolade.

“It was a very fun experience to be on an All-Star team and to play with and against some of the best players at my age,” Gay said. “ These awards let me know that I’m on the right track to becoming a future football star.”

No matter the opponent, every game Gay is determined to give it his all.

Gay is going all out.

The motor is always at full throttle whenever Gay steps between the lines.

“My mindset is to give 6 seconds of relentless effort,” Gay said.

Gay has great passion and energy whenever he’s on the field. Gay tells why he enjoys the game of football so much.

“I just love the excitement and competition,” Gay said.

Gay has learned many valuable lessons from playing football that he applies to his everyday life.

“It taught me to stay humble and when I get my opportunity to make the most out of it because I might not get another one,” Gay said.

Gay takes his role as one of the leaders on the team very seriously. Gay makes sure he’s a daily positive influence on his peers.

“I demonstrate being a good teammate by leading by example and sharing my knowledge,” Gay said. “The best advice I’ve given is to don’t give up.”

Gay is appreciative of having amazing male role models that are supportive.

“I’ve learned from my coaches to not be selfish,” Gay said. “My coach has taught me the game of football not just score touchdowns and get to most points but what to do when I see an offense or a defense line up on the ball and what I can do to put myself and my team in a better position,” Gay said. “My age you don't see too many 7th graders calling out what coverage the defense is in and what play the offense is running and that is what separates me from other players.”

Gay patterns his mentality after this standout.

“I look up to Derrick Henry because he finishes every run and he runs the ball like the defense has to hit or he will not go down,” Gay said.

Gay lists math as his favorite subject in school.

“My dream team is the Miami Hurricanes because I'm from around there,” Gay said.

Gay is striving for greatness in all that he does.

“My goal is to be successful and win at everything that I have the opportunity to do,” Gay said. 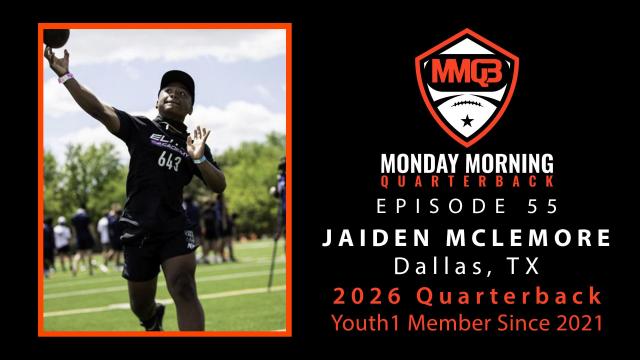