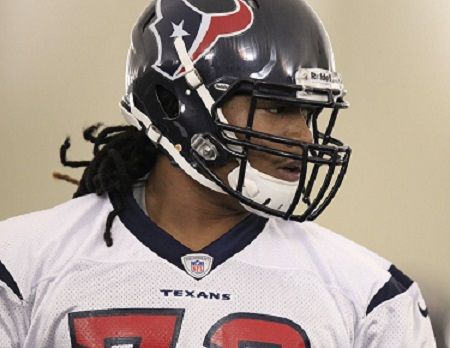 Brennan Williams is a young man of many talents. He took his natural athletic ability from the football field of the University of North Carolina into the NFL where he was drafted in the 3rd round by the Houston Texans in 2013. But when injuries took their toll, Williams took his love and passion of sports to the ring of professional wrestling. Doing battle in Booker T's, Reality of Wrestling, Williams is quickly making a name for himself. As he travels city to city, he took the time to chat with Youth1 about his family, his success in football, his advice for youth athletes and his true love of professional wrestling. This is his Y1 on 1:

You come from quite the accomplished sports family. How have sports impacted you most in life?

When you grow up in a family like mine sports are pretty unavoidable. My dad played for a long time in the NFL so my brother and I were introduced to football early on. In my family we’re big on being involved in competition, because you need that competitive edge in the real world to succeed. So whether it be football, basketball, or chess we were always competing.

Do you have one or two mentors that played a major role in your sports journey?

I've been very fortunate to have a lot of great coaches from Pop Warner to the NFL, but my dad has probably been my best mentor on the field. Not only as a coach, but as someone who had been everywhere I wanted to be…that kind of knowledge is invaluable. 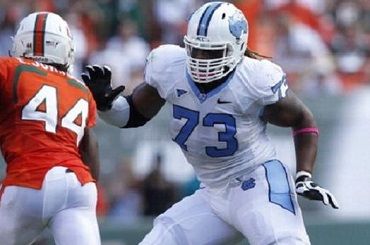 What drew you to committing to playing football at the University of North Carolina over other schools that were looking at you?

I fell in love with the campus at UNC the moment I stepped foot on it. Also, when I was being recruited there, North Carolina was a dark horse for a National Championship, and something about being a part of the first great team at a school more known for basketball was appealing to me.

You were drafted in the third round by the Houston Texans, quite the accomplishment. But your NFL career didn't take off quite as you expected. What message do you have for kids today about dealing with high expectations?

The game ends for everyone at some point whether it be 10 years or three years like me. The important thing is to have other interests and know what else you want to do. For me that was wrestling, so when injuries derailed what should have been a long football career I was able to quickly move on to the next stage of my life.

Injuries played a significant role in your career, tearing your labrum your senior year at UNC. What advice can you share with youth athletes on how to persevere and overcome those obstacles the way you have?

Athletes should know that successfully coming back from an injury is mostly on your shoulders. Sure, the surgeon gets the ball rolling, but if you don't grind in the training room every day until you come back you'll never get back to 100%.

You are still heavily involved in youth football, helping out as a coach at the recent NextGen Showcase in Canton, Ohio. What are your thoughts on specializing for youth athletes? Would you advise they play multiple sports or focus on one?

I think it's great to try as many sports as you can when you're young, you never know what you might be good at. That being said, it's probably helpful to settle on what you do best in high school and focus on it if you intend to play it at the next level. That's not to say there haven't have been plenty of great two sport athletes, that’s just sort of how my journey went. 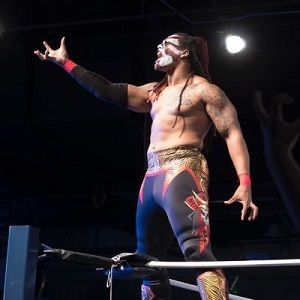 You made the transition into the world of professional wrestling, under the name Marcellus Black. How has the experience gone for you and what's it been like to be trained by the wildly popular Booker T?

It's really been amazing. Of course I always loved football, and I was good at it, but sports entertainment is my passion. I've always been a bigger wrestling fan than a football fan, and I'm very excited for some of the opportunities I have lined up in the future.

Any moments that standout to you so far in the early stages of your professional wrestling career?

Actually as I fill this out, I’m on my way to my first title match for the Reality of Wrestling Heavyweight Championship. I'm already expecting for it to be the best match of my career.

I was actually more famous for being the “pro football player who was into anime video games, RPGs, and comic books” then I ever was for just being a regular old football player.

Do you take part in any philanthropic endeavors or work with any charities that you would like to share with our readers?

I do! I actually have been working closely with a friend’s Wrestlethon twitch stream which raises money for the Child's Play charity. 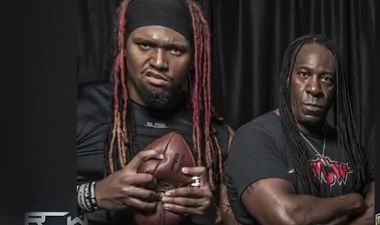 David Harkey 5 years ago
next page?