American Youth Football (AYF) is is the largest youth football and cheer organization in the United States, boasting 1,000,000 members with leagues in all 50 states and worldwide.

The 2016-2017 season kicked off on July 25th, as it was the first time the football teams were allowed to practices.  Here’s a look at the Atlantic Region and the must know information for this year.

Conferences eligible to participate in the National Tournament:

The Atlantic Region was home to the most AYF National Champions out of any region in the country last season.  These teams will be returning to defend their national crown. Their national champions were: 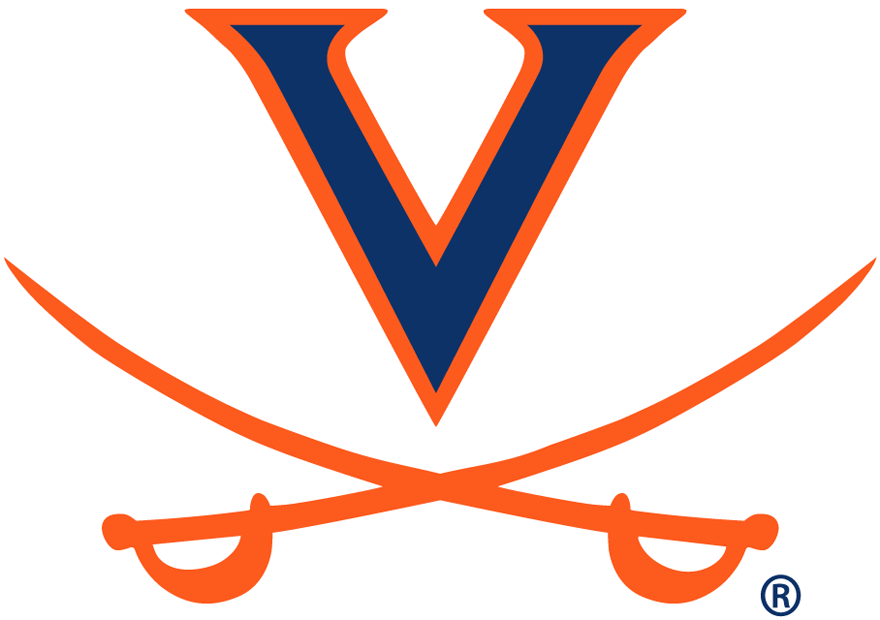 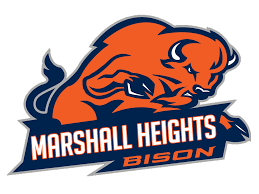 All American: 12 & Under, Shutdown Academy 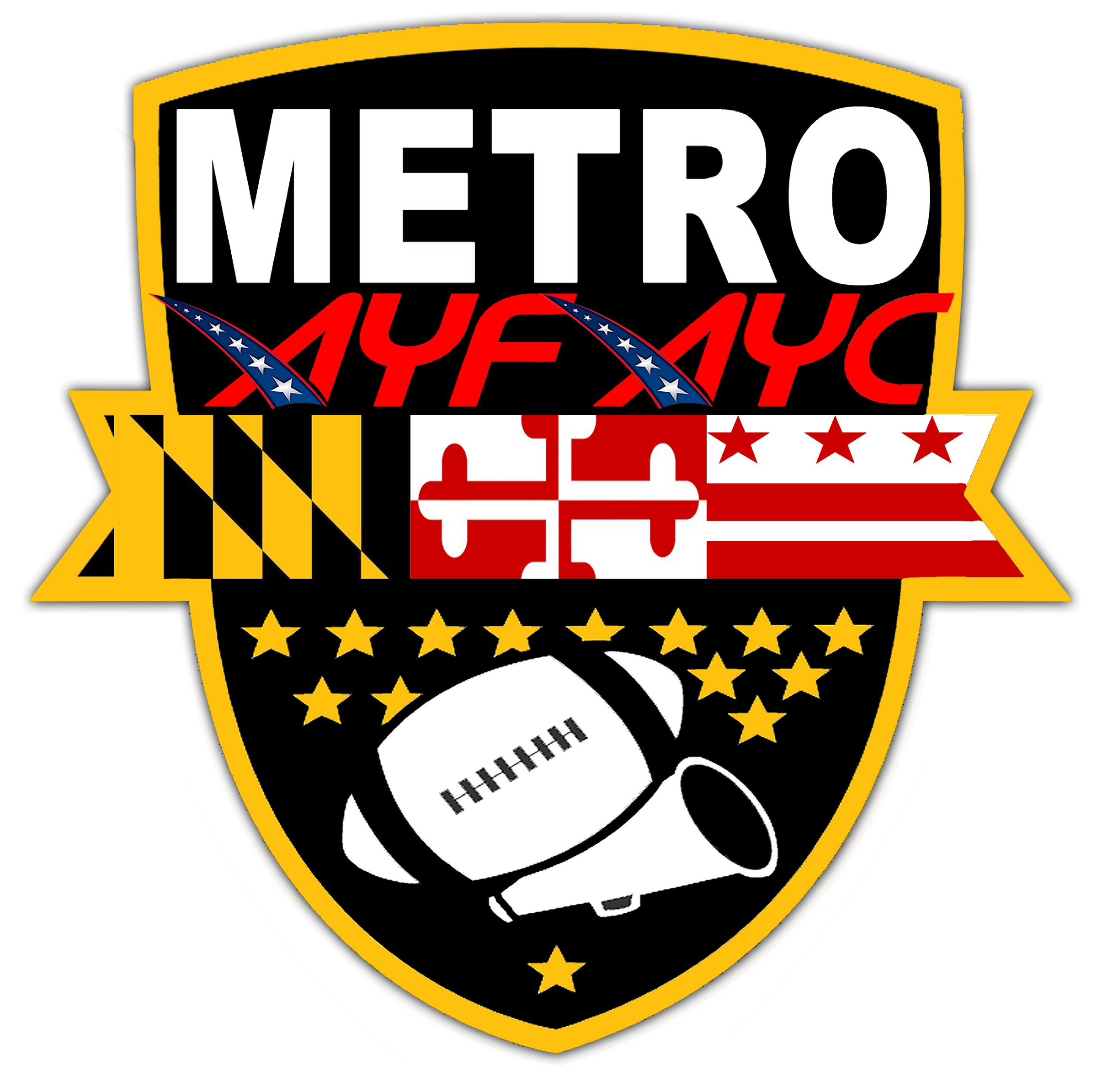 Conference All Stars: 12 & Under, Metro

All American: 14 & Under, pool B, Central VA Hurricanes