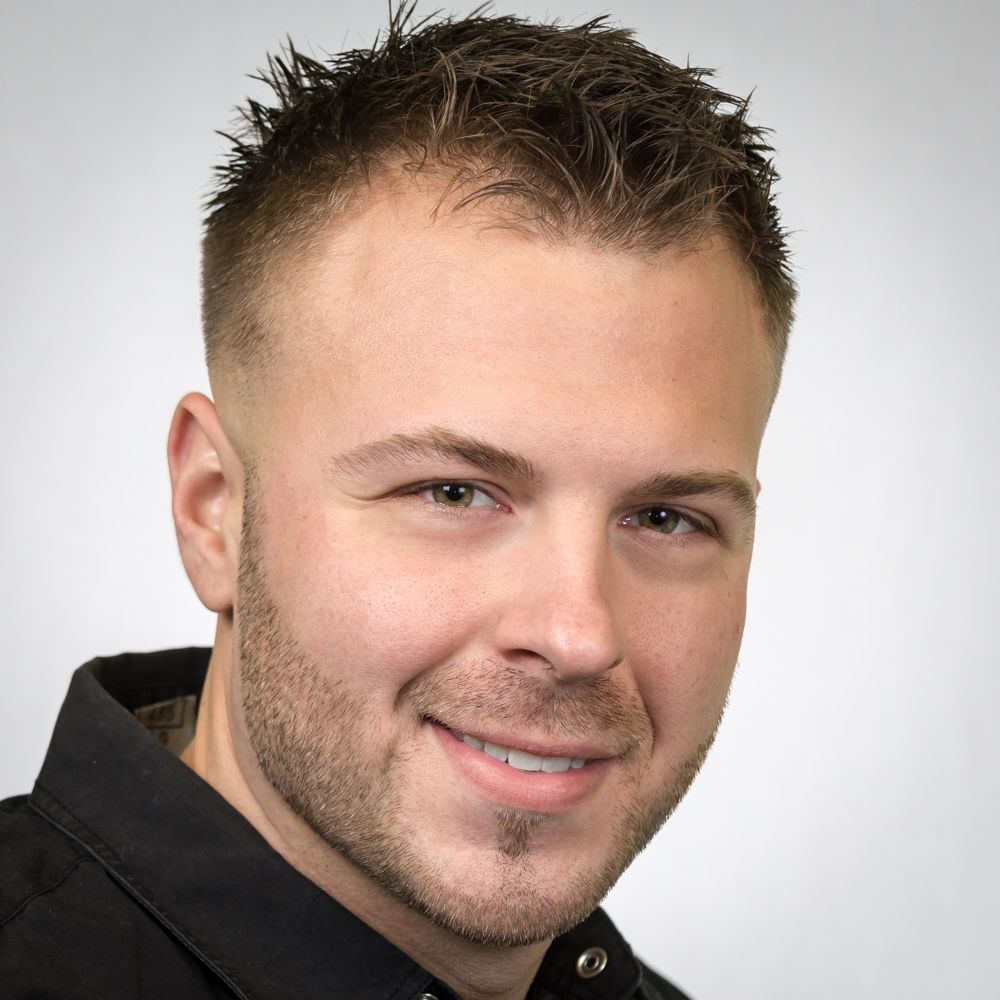 Al “Pops” has been covering the top prep football players around the country since he started working for the U.S. Army All-American Bowl as assistant combine director in 2009. Since then, he has held a wide range of positions with Pop Warner, American Youth Football, USA Football, Football University, National Underclassmen Combine and others. Popadines also is credited with pioneering prospect lists such as the Freshmen 450 and Elite 101. As a sought-after youth-football resource, he has been featured on NBC and ESPN.com as well as in The Los Angeles Times, Washington Post and The Star-Ledger.