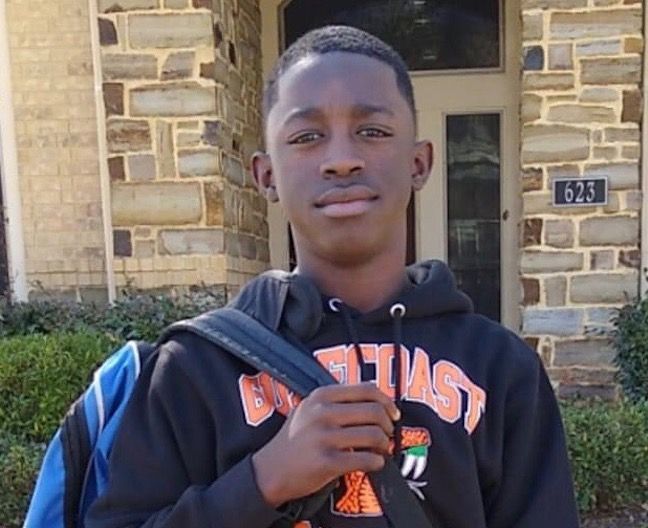 Davonte Johnson is one of the best players from the Texas City, TX area in the Class of 2026.

The 5-foot-5, 121-pound Johnson, who attends Blocker Middle School, is a dynamic player that works as a point guard and shooting guard. 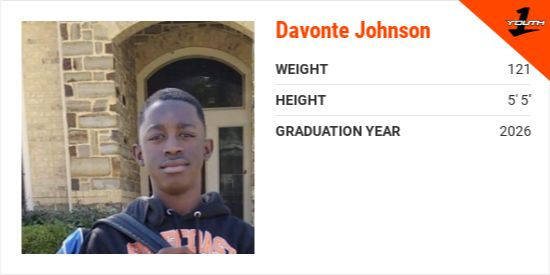 Johnson, who also plays a variety of positions in football, has earned plenty of recognition during his career, such as Defensive Player of the Year.

Johnson is humbled by the accolade.

“It makes me hopeful for my future as a student athlete and I want to strive harder for success,” Johnson said. “It was humbling because I see how much talent there is from all over and it makes me realize that there is always someone out there that is better than you, which is why I continually want to grow and push myself.”

“ I'm an all-around athlete,” Johnson said. “I try my best to learn every position and better myself each day with working out.”

Johnson has great passion and energy whenever he’s on the court and field. Johnson tells why he enjoys sports so much.

“I love the adrenaline rush I get from playing my best,” Johnson said.

Johnson has learned many valuable lessons from playing sports that he applies to his everyday life.

“ It has taught me that life isn’t always fair. Sometimes you get bad calls, but you must recover from that and not let it get to you,” Johnson said. “ It has also taught me how fortunate I am to be able to play in athletics.”

“Playing in the Jonathan Burnett Tournament in Texas City my fifth grade year in the championship game against a ranked team and even though we didn’t win, it was a very close game,” Johnson said.

“I demonstrate being a good teammate by having a positive attitude, taking initiative in leading my team to be better, and making the right choices,” Johnson said. “The best advice I give is not to give up and push harder to be better.”

“ They’ve taught me that attitude plays a huge factor in how me and my team perform and that just because someone is a great athlete, if you don’t have the grades to match it really doesn’t matter how much talent you have,” Johnson said.

Johnson patterns his play after this standout NBA rookie.

“I look up to Zion Williams of the New Orleans Pelicans because he is a powerful player,” Johnson said.

Johnson lists math as his favorite subject in school.

“Math is my favorite subject because I understand it so well,” Johnson said.

“My dream college to go to would be the University of Texas at Austin because that’s my favorite university in the state,” Johnson said.

“My goal on the court is to outperform my last game and to continually try to outdo myself,” Johnson said. “My number one goal for outside of the court is to obtain a Division I college scholarship.”