Gary Springer grew up in Harlem, New York, and was on the No.1 ranked basketball team in the country at Benjamin Franklin High School. Springer went on to become a McDonald’s All-American and attended Iona College where he had a distinguished basketball career. Springer was a three-time honorable mention All-American, three-time All-MAAC selection and four-time All-Metropolitan performer.

Read more about Gary’s accomplishments and find out what he’s up to these days in this special edition of Y1 on One. 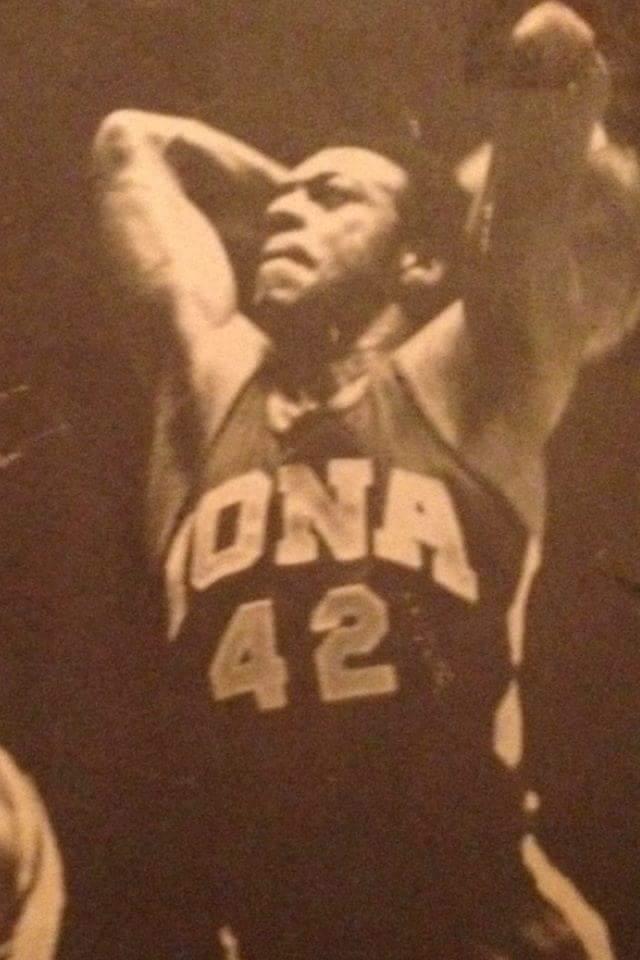 1. What have you learned from sports that has helped you most in life?

It taught me how to work with others to achieve a common goal.

2. Who helped guide you on your path to become a college star?

Kenny Williamson who was my AAU coach. He became my mentor and helped guide my college career. He was also my associate head coach at Iona. I could have gone to any college in America and he was the reason I chose Iona College.

3. What is the greatest moment(s) in your sports career and what do you recall most about it?

Playing on Ben Franklin High School’s basketball team being the number one team in the country. It was also an honor to be selected as one of the top players in the country, first team McDonald’s All American as the number one forward in the country. I won the Haggerty Award as a freshman. At that time in the 42 year history of the Haggerty Award, I was the only freshman to ever win that award.  During my college career as a freshman I was the leading scorer in the nation in D1 basketball. Also, when I was the Sports Illustrated player of the month for hitting two back-to- back game winning shots against Wagner and Holy Cross.

4. Whether they be good or bad, share a pivotal memory from your time as a youth athlete.

When I won the 17U AAU nationals for Riverside Church when it was already determined we would lose to a DC team that included Dereck Whittenberg, Sidney Lowe, and (6’11) Earl Jones. They had already made the green jacket for Earl Jones as MVP.

5. Would you advise youth athletes to play multiple sports or specialize and focus on only one? Why so?

That I can’t answer, I focused on one sport at a time. I played baseball and then basketball. It’s the same way right now for my son; he played football and now plays basketball.

6. What specific advice do you have for youth athletes?

Be a student/athlete, be just as good of a student as you are an athlete. In whatever sport you participant in you must put the time in to be great. Most professionals have put in at least 10,000 hours to be at the top of their profession. If you want to be the best you have to put the time in.

7. Looking back, is there anything on your journey that you would have changed or done differently? 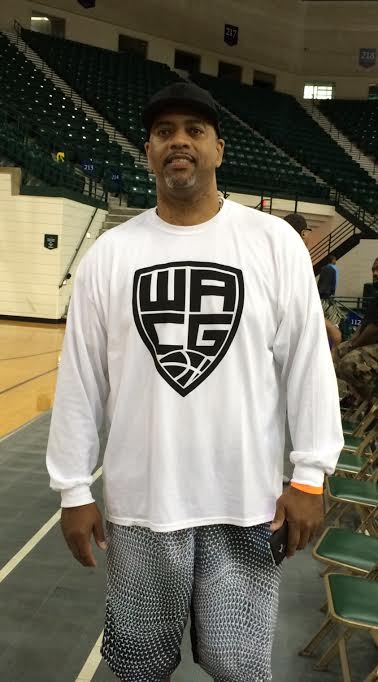 I would have been a better student. I would have taken care of my knees and allowed myself to heal properly. I would have redshirted a year in college to rehabilitate my knees.

8. Outside of sports, what are some of your other interests?

Working with troubled youth, traveling, and teaching the game I love.

9. Do you take part in any philanthropic endeavors or work with any charities?

I’ve donated my time with a program called Each One Teach One for troubled youth. I’ve also, given free basketball clinics. I was the head coach for a team called the Charlotte Rivals for kids that never played AAU or played Nationally. We came in 9th in the nation for AAU DII nationals our first year, with the best record losing only one game. Our second year we came in 3rd at AAU DII Nationals again, only losing one game.