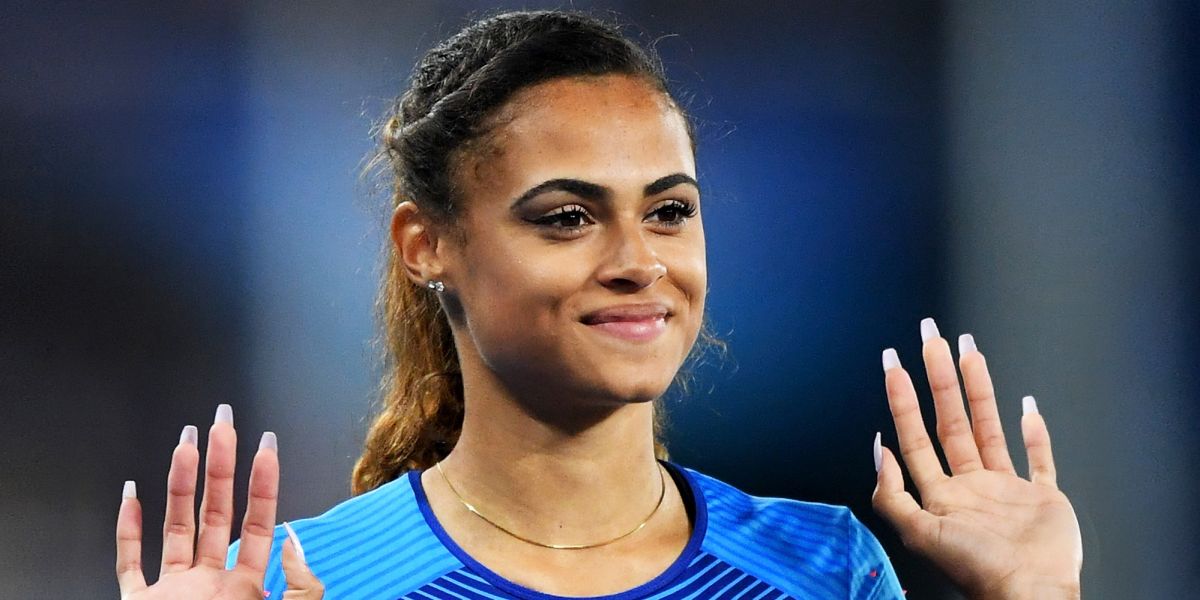 McLaughlin, a University of Kentucky freshman who is a Team USATF Olympian in the 400m hurdles from the 2016 London Games, won the SEC Indoor Championships in 50.52 at Texas A&M’s Gilliam Indoor Stadium, breaking the previous record of 50.82, set in 2004 by Sanya Richards. Her time is also the fastest in the world in 2018, and the second-fastest indoor time in U.S. history.

Other notable performances from the weekend:

Ida Keeling — By virtue of being the first 100+-year-old woman to finish an official indoor 60m, Keeling set a world masters mark of 58.34.

Sam Kendricks — Kendricks won the Clermont-Ferrand pole vault meet with a world-leading jump of 5.93m/19-5.5. It was the first competition in history with seven men clearing 5.88m/19-3.5 or higher.

Lynna Irby — Another SEC freshman, Irby won the 200m for Georgia at the conference championships with a world-leading 22.66, and also finished as runner-up behind McLaughlin in the 400m at 50.62.

Amy Cragg — Cragg was third in the Tokyo Marathon in a lifetime-best 2:21:42, making her the fifth-fastest American performer ever.

Now in its 17th year, USATF’s Athlete of the Week program is designed to recognize outstanding performers at all levels of the sport. USATF names a new honoree each week and features the athlete on USATF.org. Selections are based on top performances and results from the previous week

We welcome your nominations!

To nominate an athlete for USATF Athlete of the Week, please send a detailed email about his/her performance to communications@usatf.org.

This article first appeared on USATF, one of Youth1's sources for Track articles. To submit your site for consideration for Youth1 syndication, please email Laura Petrillo at lpetrillo@youth1.com.