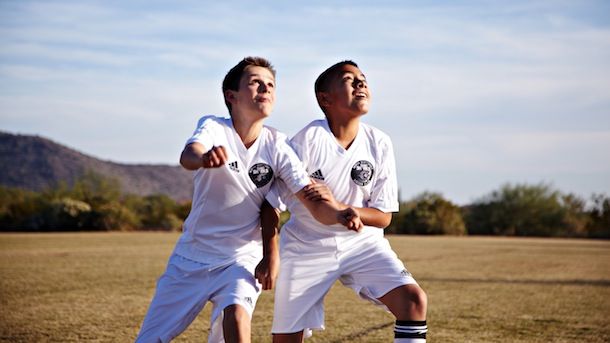 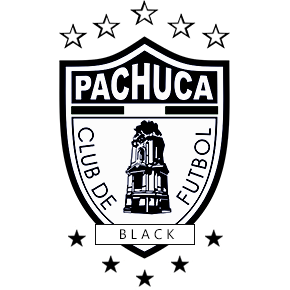 Coached by Alain Hernandez Sobrino, their 03 team went 26-3-6, won three tournaments and were finalists and two others. The team also was first in the Arizona Advanced Leagues. In September, the squad started out its tournament schedule by winning the Desert Elite Cup, followed by wins in the 2016 Tuzos Challenge and the Valparaiso United Invitational Tournament. In December, the team was a finalist at the Legacy Holiday Classic. 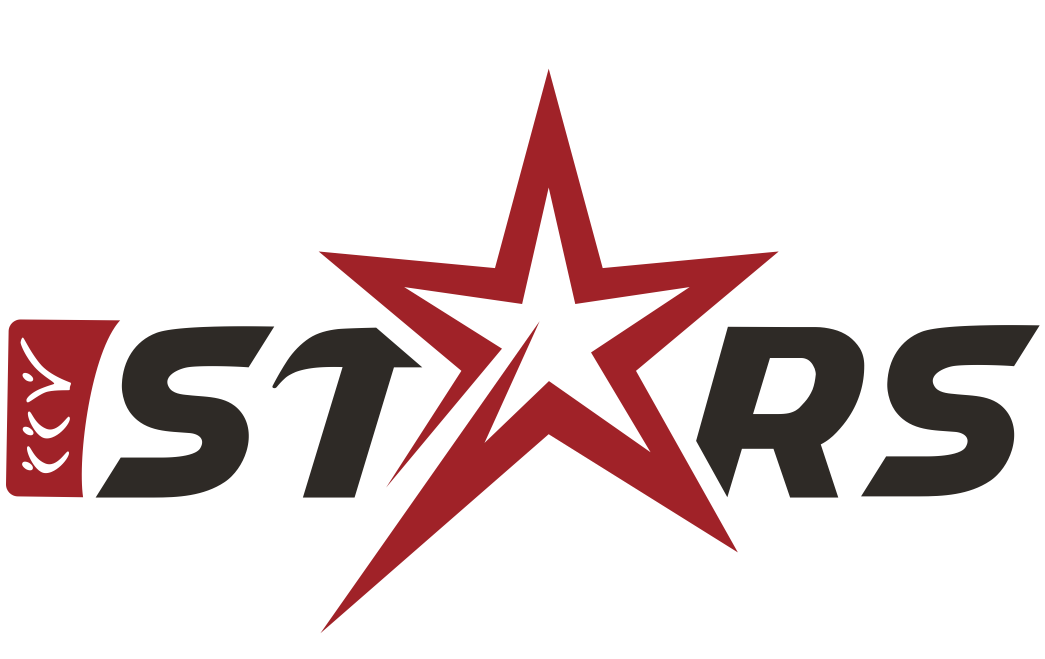 Their 03 team peaked at the end of the season, winning three straight tournaments. The squad was champions of the Blackhawks Max Shacknai Invitational, the Sereno Showcase and the Phoenix Desert Cup in late March.  Coached by Boris Teoharevic, the team also won the Legacy Holiday Classic in December and finished with a final record of 34-6-10. 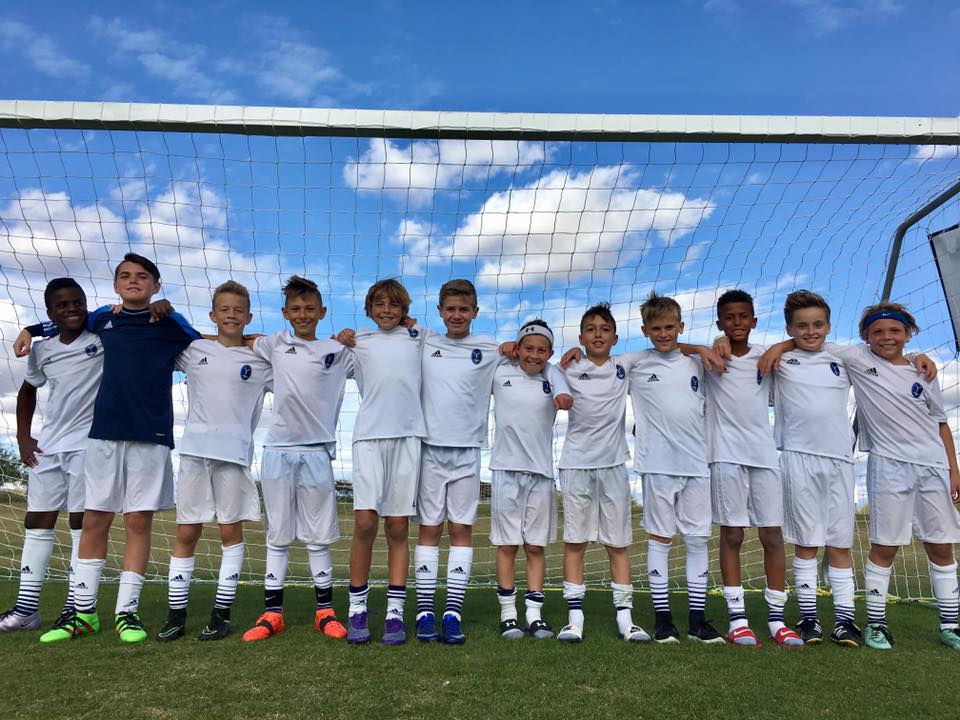 Sereno went 38-7-5, winning four Invitationals and being a finalist at three others at 03. The team is coached by Paul Rideout, a former player for Everton FC in England. Sereno won three straight tournaments in January in February, capturing the titles at the CCV Stars Champions Cup, the Presidents’ Day Tournament and the Blackhawks Max Shacknai Invitational. In November, Sereno won the Chelsea Cup.

“The team has great chemistry and a well-balanced attack with a stifling defense,” said David Shaffer, boys director of coaching for the Sereno Soccer Club. “They try to play the right way with a technical passing game.”

Per their team site, the organization boasts: 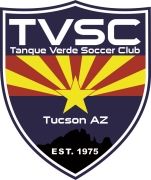 Led by head coach Bel Haouala, their 03 squad lost only one time this year, finishing with a 28-1-9 record. The team won three tournaments and was a finalist in two others. The team won the City of Las Vegas Mayor’s Cup International in October, the Presidents Day tournament and the Legacy Ostrich Festival in March. The squad also was a finalist in March at the Phoenix Desert Cup.

Per the club's site prospective players in their competitive program cann expect: 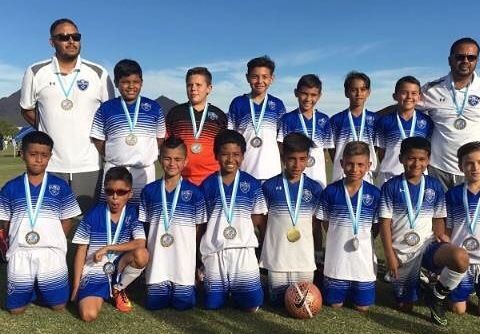 Winning the Arizona Presidents’ Cup was the biggest of two tournament wins for the Hammers 03 team (not pictured), who are coached by Aaron Allen. The other tournament win came at the Papa John’s Cup in late April. The team also was finalists at the Tuzos Challenge and was second in both Arizona Advanced League seasons. The Hammers finished with a final record of 24-6-12.  Notable accomplishments for the club include championships at the Chelsea Cup, San Tan Gold Bracket, CCV Tournament, CHristmas Angel Tournament, SC del Sol Banat Southwest Challenge and Kick for the Cure. 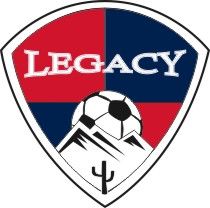 The Legacy program is the competitive arm of the Legacy Soccer Club. Ties were the name of the game for this team, which finished with a 17-6-22 record.  The team didn’t win any tournaments, but was a finalist at the Blackhawks Max Shacknai Invitational in February. Coached by Randy Warren, Legacy was also a semifinalist at the NHB Cup in September and was third in the Arizona Advanced Leagues at 03.

Legacy U7-U10 teams play in the AYSA Academy formatted league. The AYSA Academy league consists of teams from other soccer clubs throughout the Phoenix metropolitan area. These teams also play in tournaments including our two Legacy sponsored tournaments.

Legacy U11-U19 teams play in the competitive APL (Arizona Premier Legacy), ASL (Arizona State League), or depending on the teams level the POSOL (Port of Subs Open League). These leagues have scheduled games against teams from other soccer clubs throughout the Phoenix metropolitan area and even beyond. In addition, some of our top U12-U19 play in the regional FWRL DPL (Desert Premier League) against clubs in the US western region or the US National League against teams from all over the country. These Legacy teams also play in a number of tournaments throughout the state, and may go out of state as well. At the end of the year (April-May), many of these teams participate in the State Cup or the Presidents Open Cup Tournament and have chance to play in the Far West Regionals and the National Championships. 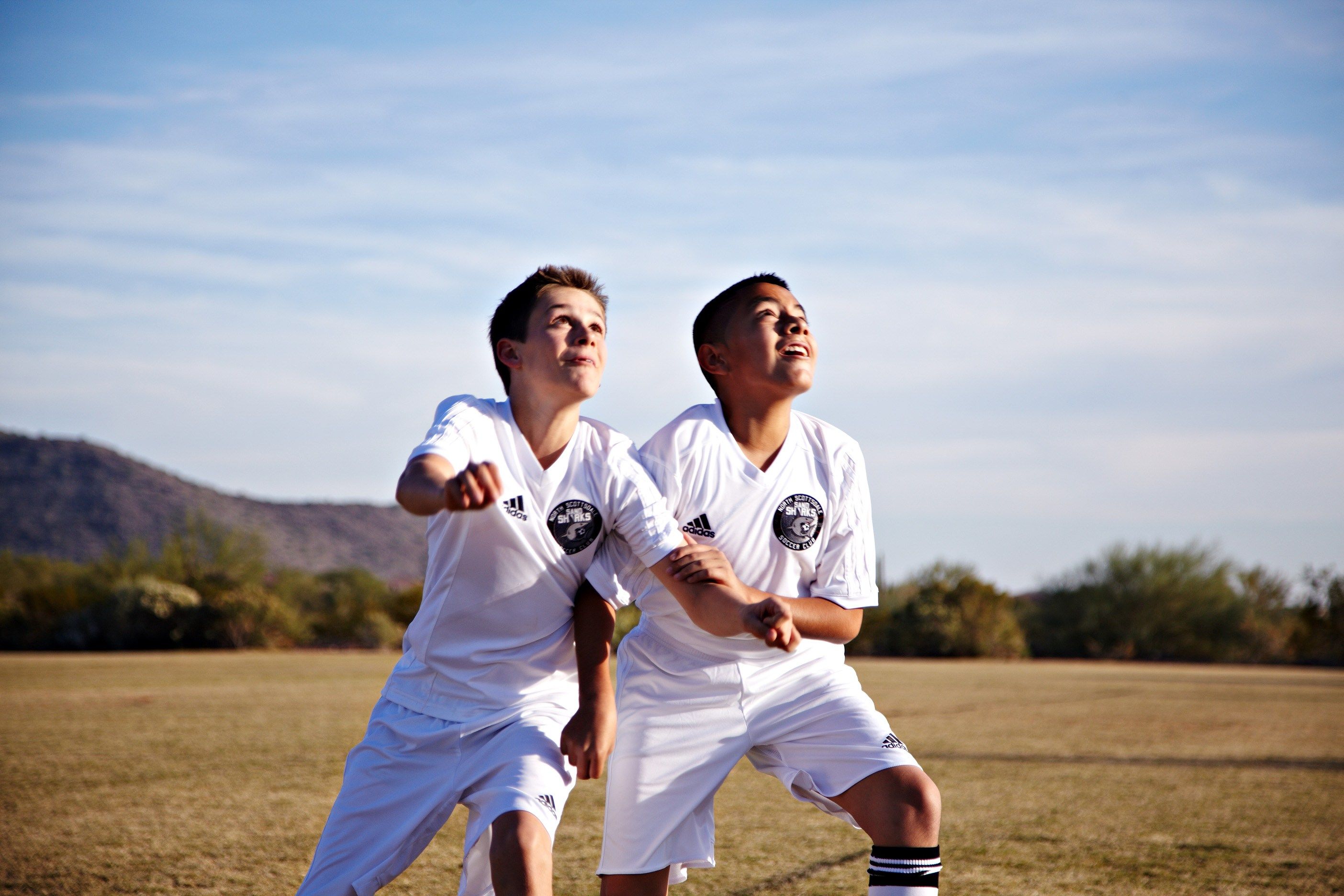 Coached by Samuel Mendoza Hernandez, their 03 team won the Kick for the Cure in November and finished second at the Arizona Presidents Cup in March. The squad finished with a record of 23-3-11 and was also a semifinalist at the Desert Elite Cup and finished third in the AZ State League Season 2.

The club is open to players age 5-19 and participates in Regional Leagues, the Az State League, Port of Subs Open League as well as vaious tournaments and indoor programs per the team's website. 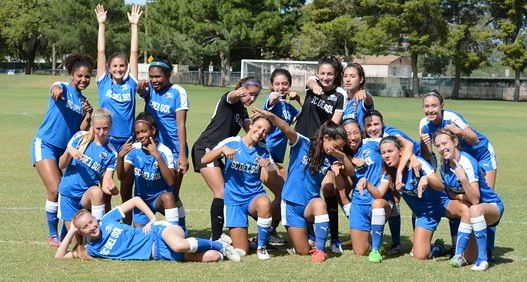 Led by head coach Andy Ward, their  Boys 03 team was the semifinalist at four different tournaments throughout the season, those being the AYSA State Championships, the 2016 Arsenal Challenge, the Presidents’ Day tournament and Phoenix Desert Cup. The team finished with a 19-16-15 record and finished fourth in the Desert Premier League. 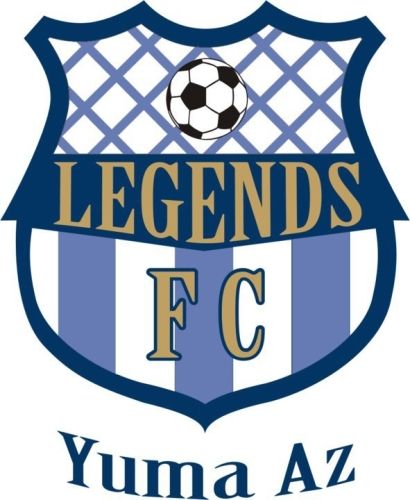 The 03 team was the champion at two events, the biggest being the Legacy Holiday Classic in December. Yuma also won the 2016 Arsenal Challenge and was second in the Port of Subs Open League Season 2. Coached by Gerardo Quintana, Yuma finished the season 23-1-6 and was also a semifinalist at the Desert Classic in February.