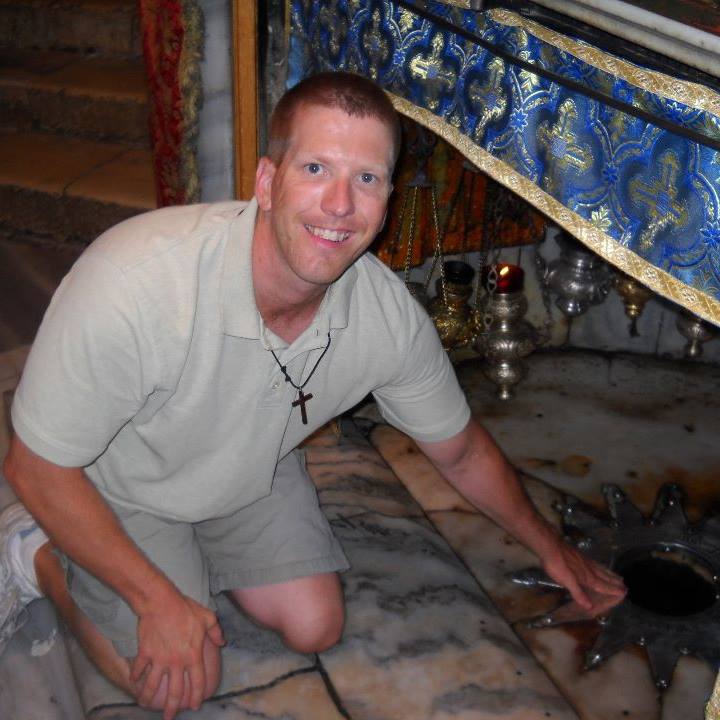 I’ve reported on games for every professional sports team in Michigan as an Oakland Press staffer and as a freelancer, games for Michigan, Michigan State, Detroit Mercy and Oakland University basketball and for Michigan State football. I helped cover the 2004 Ryder Cup for the Oakland Press and the 2004 NBA Finals for Associated Press.
-  In 2007 I was named Young Journalist of the Year by the Detroit Chapter of the Society of Professional Journalists.
-  I won a first place in 2015 from the Detroit Chapter of the Society of Professional Journalists for an enterprise story on concussions. I have also won second place and third place awards in SPJ contests.