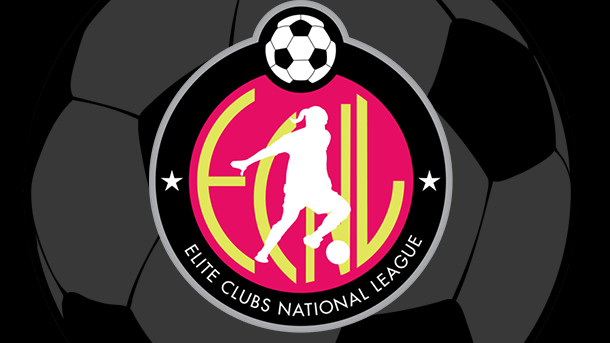 While most of the ECNL Mid-Atlantic Conference age groups were on break this weekend, there was a full slate of games at the U-14 level.

Continue reading for a recap of the action.

In a battle of two of the top sides in the age bracket Charlotte Soccer Academy (16-2-1, 49 points) and Maryland United FC (9-5-3, 30 points) did battle at Walter Johnson High School in Bethesda, Maryland. Although MUFC were able to hold the top scoring side (64 goals in 19 matches) in the league back for most of the match CSA did break through to earn the 1-0 win. That, coupled with a 2-1 win over Bethesda SC on Saturday,pushed CSA’s current win streak to eight.

In other league action McLean Youth Soccer (1-15-1, 4 points) earned their first victory of the season on Saturday, downing Ohio Elite Soccer Academy (2-8-2, 8 points) by the score of 4-1. Midfielder Isabelle Ching earned a hat trick for McLean and midfielder Katherine Sniels would put in the fourth for the home side. Although they were not as fortunate in their match against Indiana Fire (7-2-4, 25 points) on Sunday it was a close result. Midfielder Piper Tedrow would add to McLean’s scoring haul for the weekend but it wasn’t enough as the Fire would add two of their and preserve their top spot in the Ohio Valley Division.

The other big winners on the weekend were CASL (6-1-4, 22 points). The Glen Allen-based side extended their unbeaten run to five matches with a 2-0 win over Internationals SC (4-7-3, 15 points) on Saturday and a 1-1 draw with Ohio Premier (9-5-3, 30 points) on Sunday. The club’s stingy holding two of the league’s most difficult attacks to a combined one goal. In league play this season, CASL has allowed just nine goals, the lowest total in the conference.

This article first appeared on www.soccerwire.com, one of Youth1's sources for Soccer articles. To submit your site for consideration for Youth1 syndication, please email Laura Petrillo at lpetrillo@youth1.com.