Road to the Canton Classic | Youth1
Skip to main content

Road to the Canton Classic

Road to the Canton Classic 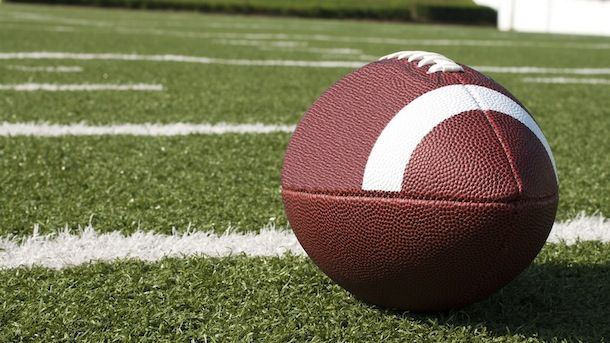 The off-season football craze is still in full swing in the last few weeks before it culminates in the Canton Classic Regionals later this month. Coach Stan Dennis of New Jersey and his associates are once again breaking new ground in youth football and pushing budding stars into the limelight. Coach Dennis told us recently, “we’re excited about the all-state regional and our teams from South Jersey, North Jersey, Long Island and New York coming together to compete” in this eight game play-in tournament here in the East.

The two top teams will get the life changing opportunity to go to Canton and compete against the nation’s best. This Regionals of this tournament continues on the 8th, 9th and 10th of August and will culminate in the Canton Classic between the 14th and 17th of December. Coach Dennis told us that they will be “hand picking young athletes that are outstanding performers as well as kids who may not be on a loaded team and have still shown great promise”.

An increasingly large amount of the promising student athletes who are given the opportunity to shine at one of the Diamond Sporting Group events are scouted and found in the ACYSFL, New Jersey’s premiere Spring Football league.

As head coach for the New Jersey team, Coach Dennis has always been at the forefront of finding new talent. Coach Dennis noted that “in the five years that this team has been around five of my previous players are now in the top fifty recruits for the state of New Jersey” and that they “take great pride in finding elite talent” like them at their football events.

Coach Dennis also cited his fantastic team of coaches with diverse backgrounds who bring attention to these recruits when they come to work together. The coaching staff for the Diamond All-Star New Jersey team is highly certified having an extensive football background with some winning national titles at Penn State, some coaching New Jersey legends such as Jabrill Peppers and others with vast connections to New Jersey’s growing spring football league of which Coach Dennis is a massive advocate. In order to get your chance to become an All-American football player, check out Coach Dennis’ Spring football league so you can #GetNoticed and become an All-American.

Some of the top performers from the Regional event in Jersey City are as follows:

Makai is an 8th grader and was labeled as the best all around athlete at the tryout in Jersey City. 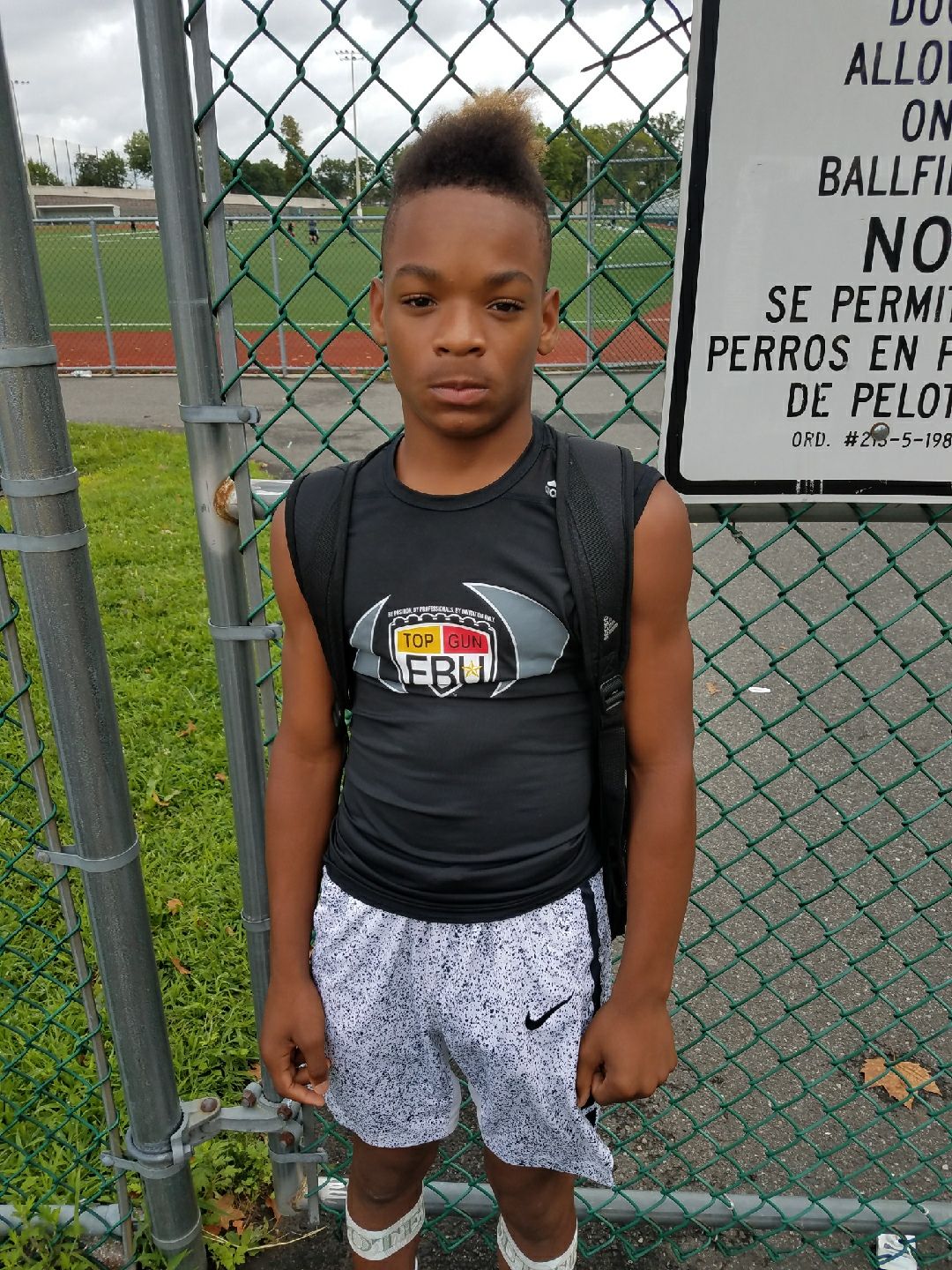 A 7th grader who had recently impressed our staff at the Sports International camp in New Jersey, returned to the region to continue dominating his competition. Coach Dennis personally told us that he was the fastest player in the tryout and exhibited fantastic leadership skills in addition to his exemplary athleticism. 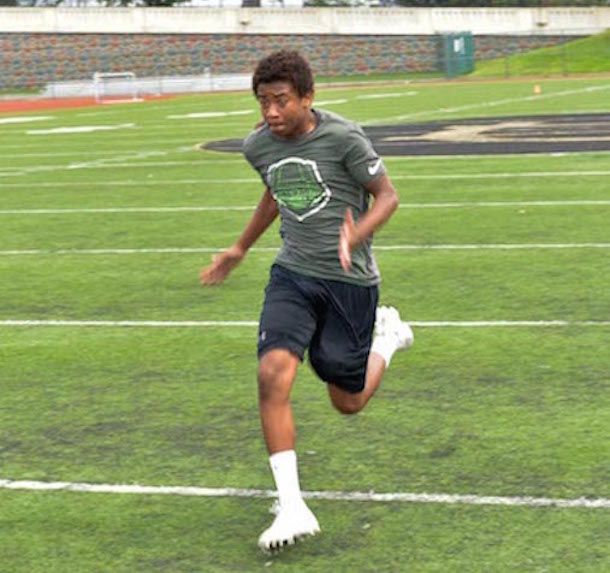 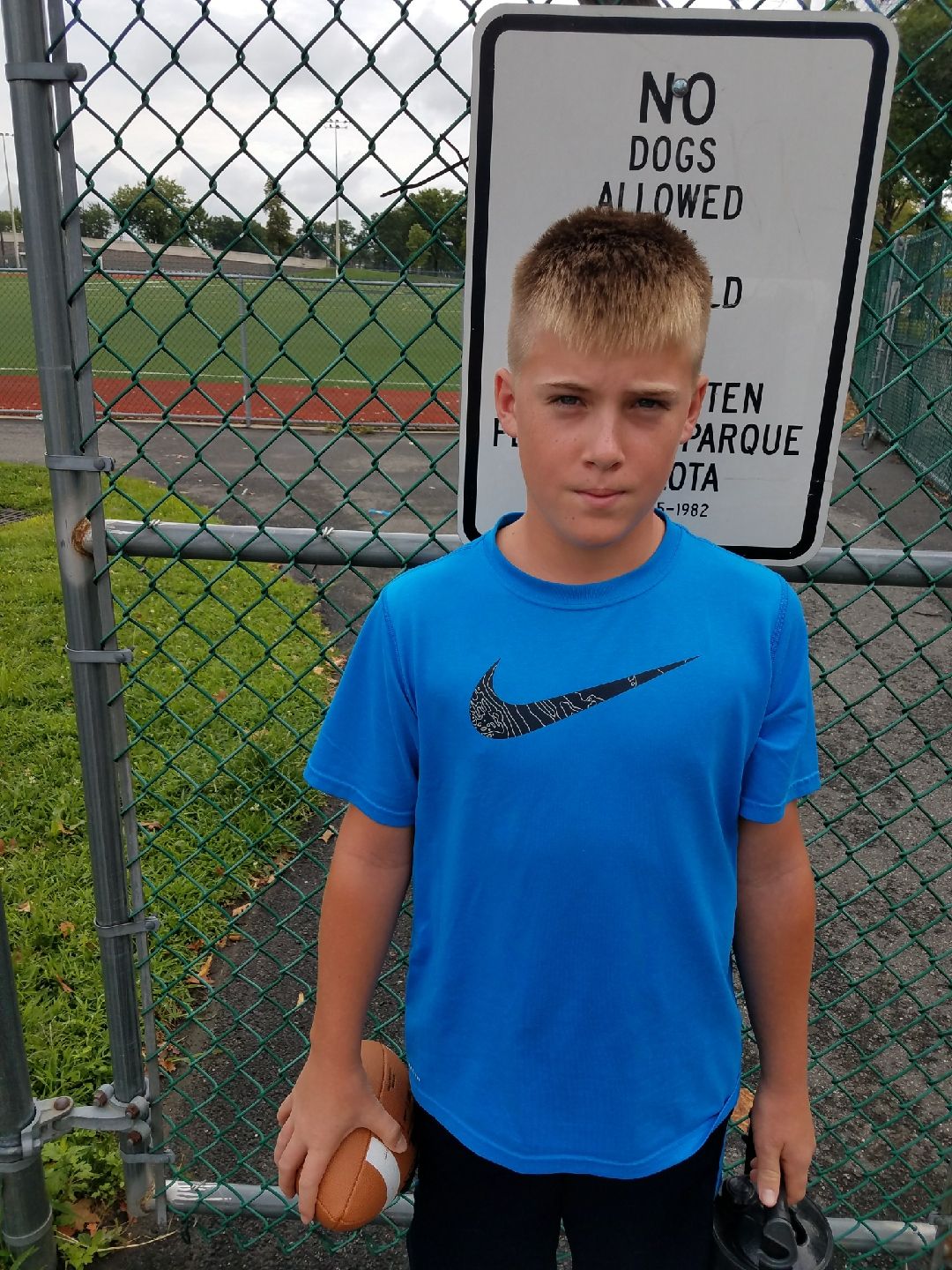 Ass a 6th grader, Avery played exceptionally well at the Quarterback decision and showed off his powerful arm and strong football instincts. This game-savvy gun slinger will torment the opposition through the air and on the ground with his versatility. 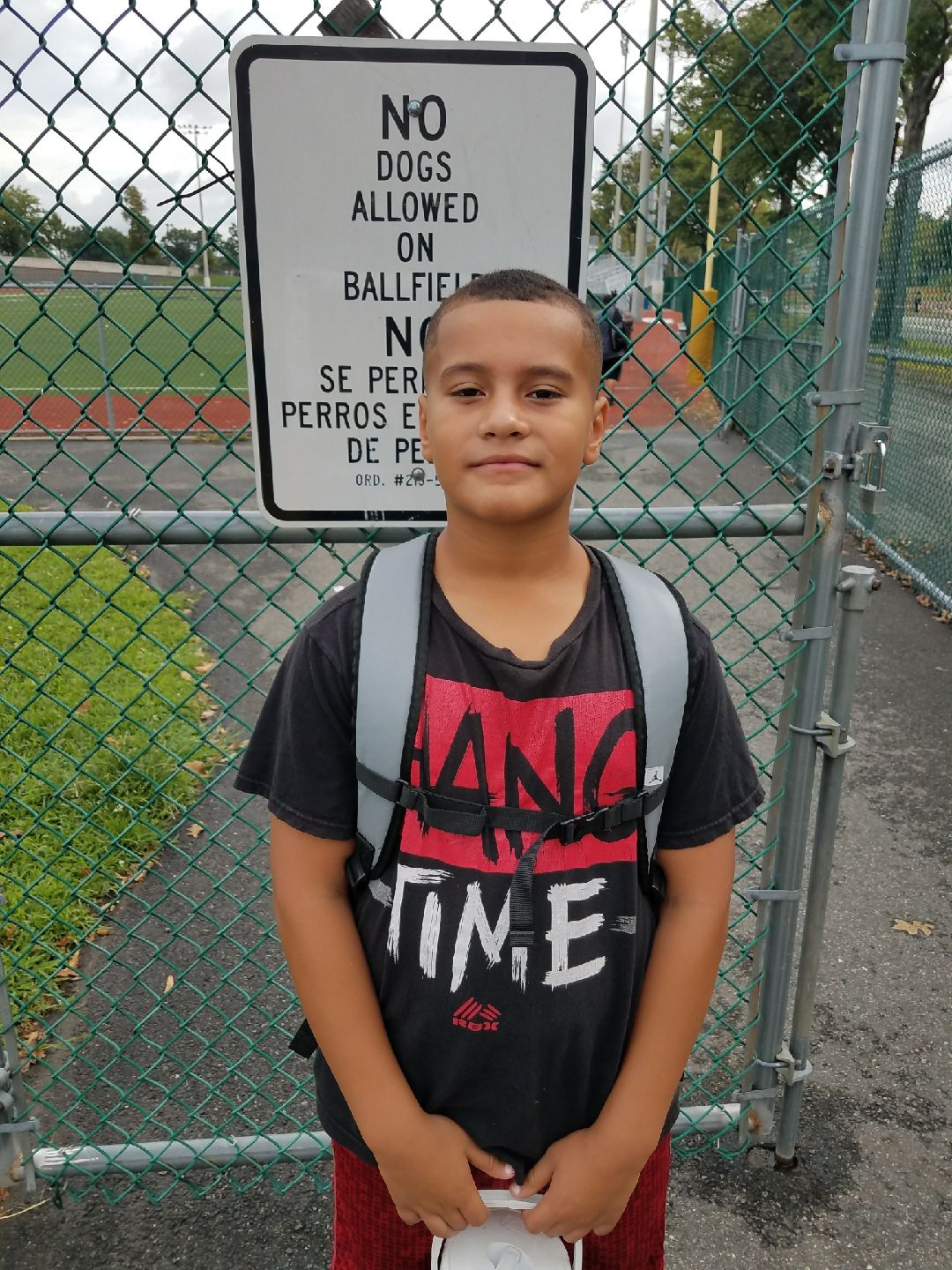 Brandon Blaise 4 years ago
next page?