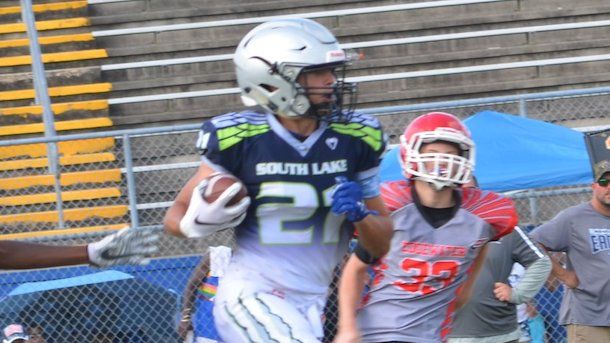 One youth talent working hard to make a name for himself is 2024 WR/LB/DB Owen Conner. The Clermont, FL resident is a smooth athlete that impacts the game on both sides of the ball. Conner most recently played for the South Lake Eagles and the Rat Pak 7v7.

"The aspect of family amongst your team," Conner said of his favorite part of playing football.

Standing at 5'11" 165 lbs., Conner is a sure-handed Wide Receiver that makes big plays for his team. Throw the ball in his direction, perfect pass or not, and he'll make the catch. Snagging the ball out of the air in traffic is a strength of his. His ability to get down field after a catch is impressive.

On defense, Conner plays both Linebacker and Defensive Back. Whether it's making a big interception, or stuffing the opposition in the backfield, Conner isn't afraid to get his hands dirty. 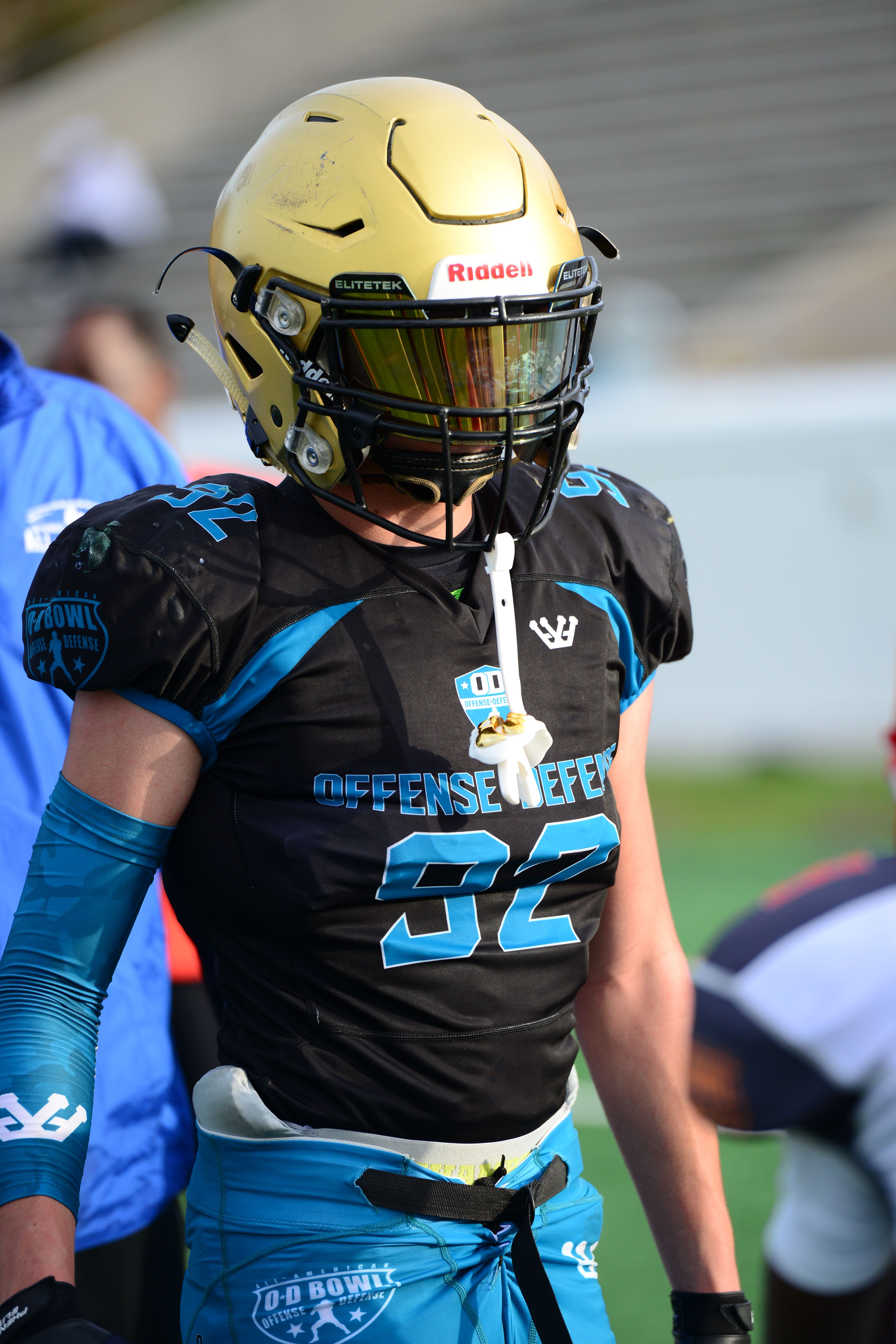 He just thrives on having a major impact on the game.

"I play wide receiver, linebacker, and defensive end. I enjoy those positions because they affect the game so heavily," Conner said.

He believes his strengths on the field are his speed, size and strength. Over the past few years, Conner has worked on his game rigorously. He's pleased with how much his game has progressed.

"I feel I've grown to grasp the whole game better. Being able to understand the game has allowed me to be better in my positions and the small skills that no one would think matters but do," Conner said.

Some of Owen's recent accomplishments include, playing in the Offense Defense All American bowl series where he had 182 yards, 3 touchdowns, 12 tackles with 5 for losses, 2 forced fumbles and 2 recovered fumbles in two games. He was also selected to play for FSG and USA Football, among other achievements.

As he looks to take his game to the next level, Conner has some areas of his game that he's focused on improving.

"I'm working on the core aspects strength, speed, agility, the base stuff to being a great athlete," Conner said.

"Being able to read the defense on the go. Seeing what steps I need to take moments before I take them," Conner added.

2024 WR/LB/DB Owen Conner is working to become one of Florida's best athletes. With his ability to make plays on both sides of the ball, Conner is already a major impact player.

For more on Owen Conner, check out his Youth1 Player Profile -> here.