Brent Williams selected by the New England Patriots in the 7th round of the 1986 NFL draft. He played his college ball at the Universit of Toledo and went on to excel at defensive end Patriots eight years before moving on to the Seattle Seahawks and New York Jets to close out his 10 year NFL career.

What have you learned from sports that have helped you most in life?

I think the greatest lessons that I have learned are REAL life skills: you get knocked down, you get back up! Perseverance is key; you have to depend on others (teammates) to be successful; no one person is greater/more important than the team.

Who helped guide you on your path to become a pro or college athlete?

My mother was the most influential person in my life. As a single parent she had to be both mother and father. Growing up in a tough city like Flint, MI made her work as a dual parent all the more challenging. 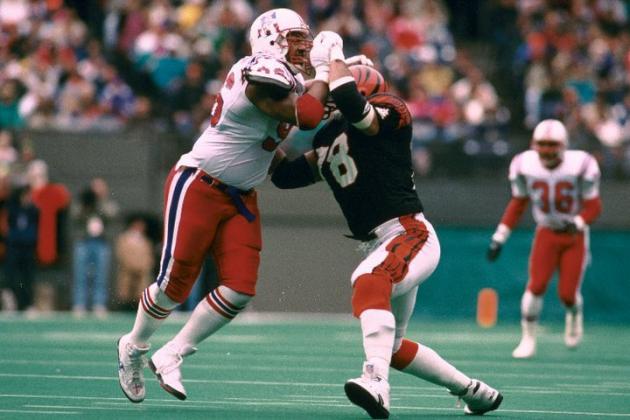 What is the greatest moment(s) in your sports career and what do you recall most about it?

There are countless great moments in my sports career (personally) from Pop Warner to the Pros, but my greatest moments are the memories of my kids successes. [Like] sitting in the family room when the Houston Texans called to draft my oldest son Brennan, being on the field when my second son Camren, and godson Armani won the College Football National Championship as Ohio State beat Oregon, [and] watching my daughter Jaylen run out on the court at her dream school (Penn State) for the first time. 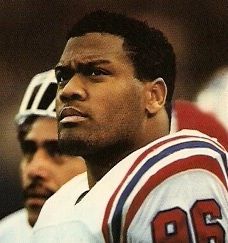 Whether they be good or bad, share a pivotal memory from your time as a youth athlete.

I have been coached by 3 Hall of Famers—Bill Parcells, Raymond Berry, and (soon to be) Tom Flores—but the most influential coach in my life was my Pop Warner Coach, Roosevelt Haywood. Coach Haywood was the first Coach—first man—that told me that I was a good football player. My Pop Warner team had three players to play in the NFL (all for more than 10 years)—needless to say we were a very good team—we only lost one game in three years. The most amazing statistic was that none of the three future NFL’ers were ever the MVP. We were just the guys the worked hard, did well in school, and stayed out of trouble. The moment was in my fourth grade season, Coach Haywood pulled me aside and told me I could be GREAT! And I believed him…

Would you advise youth athletes to play multiple sports or specialize and focus on only one? Why so?

Play as many sports as you can! In this day and age where athletes are encouraged (forced) to specialize when they are young, largely because of successful examples like Tiger or Kobe – I believe that this specialization contributes to burnout, injury, and diminished transferrable skills. Ohio State's most recent senior class just became the winningest class in the history of college football. Of the 25 players that entered OSU in 2012, 20 athletes played more than one sport.

What specific advice do you have for youth athletes?

My advice would be the same advice that Michael Jordan offered, “Learn to love the game”. If you love the game you will put in the extra work required to be the best that you can be. 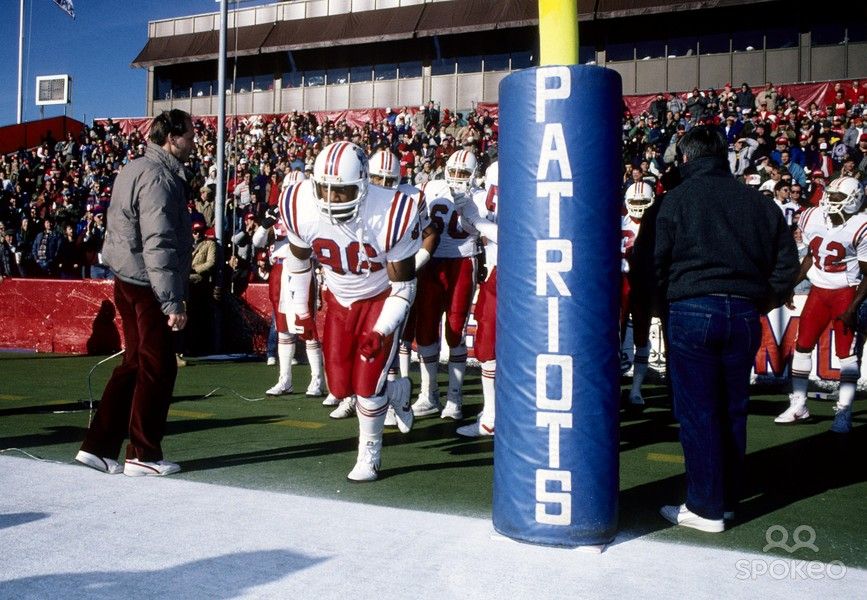 No, not one thing! I have learned from both the positive and negative experiences.

In addition to running NextGen, I am the Managing Partner in an Investment Firm.

Do you take part in any philanthropic endeavors or work with any charities?

I serve as a Deacon in my Church, and on the Board of Directors of the school my boys attended.

In closing, if you are a gifted athlete, remember it is just that; A GIFT! Use that gift to the best of your ability. Use your God-given talents to open doors for yourself - athletically, academically, and in your future (non-sports) career. Finally, use your gifts to benefit and help others. Your gift is not yours to keep, it was given to you so that you could give it way.

David Harkey 6 years ago
next page?