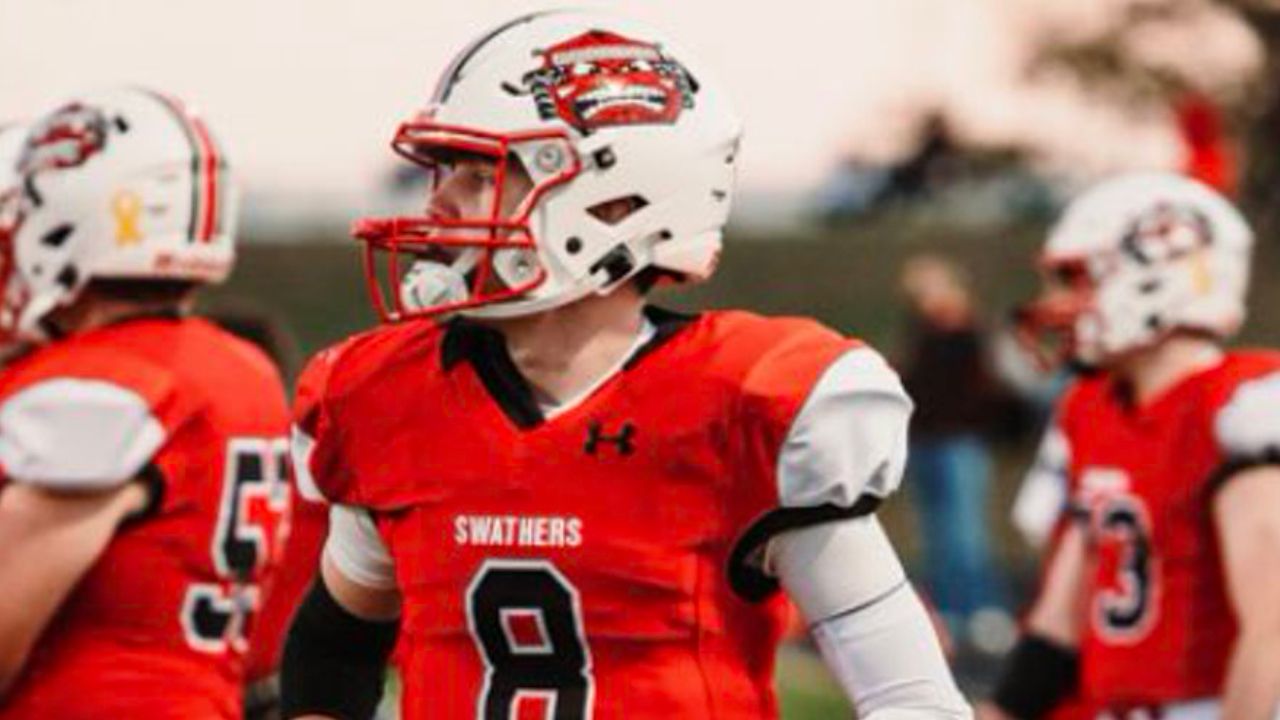 Class of 2024 quarterback Hudson Ferralez showed he has a lot of potential after a strong sophomore-year performance this past season. Despite not getting the results he may have wanted for his team, Ferralez put up some impressive passing numbers. Ferralez, a 6-1, 170-pound prospect out of Kansas, completed 193-of-274 passes for 2,436 yards and 27 touchdowns in eight games last season. One of the main reasons that Ferralez was successful this season is because he started and gained experience in some games during the 2020 season.

“I started (on varsity) midway through my freshman year,” Ferralez said. “The starting quarterback got hurt during the game. I went in and I’ve been the starter ever since.” Ferralez told Youth1.com that he wasn’t nervous about the situation at all. “Take advantage of every opportunity you get and make sure you’re ready. I had the game-plan down. I was just out there having fun.”

During his sophomore year season, Ferralez could see himself improving as a football player. “I felt like I became better at putting the ball where it’s supposed to go,” Ferralez said. “I also got better at communicating with my teammates about where they want the football as well.”

Ferralez told Youth1.com that he has spent some of the offseason working on his accuracy and getting the ball out faster. He also has plans to continue to work on his leadership skills. Quarterbacks have to take on a lot of responsibilities in that area and Ferralez doesn’t shy away from it.

“A leader (on the football field) communicates with his teammates and holds them accountable as well,” Ferralez said. “There’s no off-days.”

There aren’t too many off-days for Ferralez during the offseason. He also runs track and wrestles. Ferralez told Youth1.com how both sports have helped him a lot as a football player. “Wrestling helps with my lower-body, balance and power,” Ferralez said. He added, “During track season, I’m able to work on my speed and mobility.”

Ferralez is also playing for a 7v7 travelling team during this offseason. “It’s been beneficial because you get four seconds to throw the ball, so I’m making reads quicker,” Ferralez said when asked if playing 7v7 has helped him get better as a quarterback. “I’m able to read defenses faster now. It’s helped me with my decision-making on the (football) field."

Ferralez is hoping that his hard work off the field translates into a great junior year for him this upcoming season.

I like how Ferralez quickly gets the ball out of his hands after the snap. As he alluded to in the article, playing 7v7 travel football has helped him in that regard. Ferralez can make throws all over the field too. If he can play in at least ten games next season and stay injury-free, Ferralez has a significant chance of reaching the goals he has set for himself.