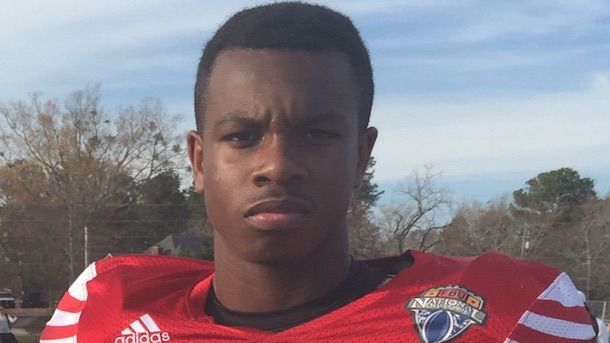 The state of Georgia is home to some of the most talented football players in the country at all levels of football. Not only is Georgia home to some of the nation's top professional and college athletes, but it's also known for its supreme crop of youth athletes as well.

Among this elite crop of youth talent ready to grab the world's attention is Hampton, GA native and 2022 QB/DB, Terian Williams II.

Those unfamiliar with Williams' game, please throw on his highlights and get familiar. This young man is a supreme talent with a strong throwing arm. Standing at 5'10 165 lbs., Williams is a dual-threat QB that runs a 4.6 40-time and that can throw the ball deep downfield with precision.

"Quarterback and Defensive Back are the positions that I play. I enjoy the QB position because the ball is in my hands and I have the ability to impact the outcome of the game, my teammates look up to me as a leader," Williams said.

"At defensive back, I love to cover. It’s a 1 on 1 battle between me and the person across from me and there’s no help behind me," he added.

One of his most impressive attributes is his ability to throw the ball on the move. He can manipulate defenses with his threat of running the ball, and then deliver a beautiful strike once the defense commits one way or another. 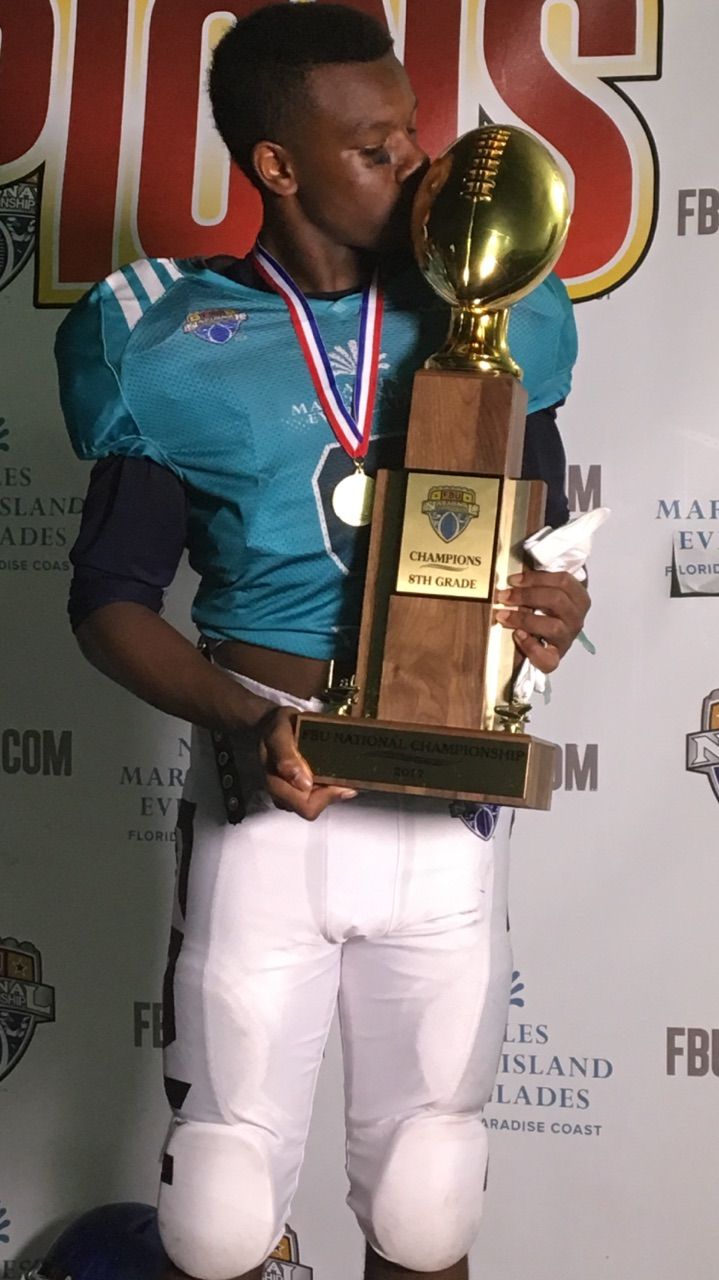 Williams most recently played for the Parkview Panthers 8th grade football team and the GFL (Atlanta) in the FBU National Championship (which his team won). He also played with the 8th grade Under Armour Next All-American Game under Coach Ray Lewis.

During his youth football career, Williams has picked up some impressive accolades and achievements. They serve as a testament to his standout ability on the football field.

Williams came in as the #3 prospect in the 2022 class in Youth1 Media's annual Elite101 rankings. For those unfamiliar, the Elite101 rankings have been a valuable resource for pinpointing the nation's absolute best athletes entering their 8th grade seasons.

With all of his recent success, Williams feels like he's really finding his groove. He has shown a ton of growth in his young career.

"I think that I’m progressing well as a football player. This past season was a great breakout year for me," Williams said.

"Offensively this year I had more explosive plays and extended pass plays with my legs. My movement in the pocket was great and passes on the run were accurate. Defensively my coverage skills have gotten better."

Speaking on his strengths on the field, Williams noted that his leadership was a characteristic he took pride in.

"My leadership is a big strength on the football field," he said.

"As a QB, leadership is key because the team is on your back. At DB, a strength I have is how well I read quarterbacks. I know the tendencies for a QB since I am one myself," he added.

It should come as no surprise that Williams models his game after one of the NFL's standout and most mature young QB's.

"I try to model the game after Deshaun Watson. The way he keeps the chains moving and he extends plays is remarkable. Put him under center and he will make big plays in big games," he said.

QB/DB Terian Williams is an elite prospect from the 2022 class. He is even more proof that Georgia is a hotbed for youth football talent. As he progresses it will be a joy to watch his continued growth.

He plans to keep on striving.

"In preparing for the next level, I need to get bigger, stronger and faster, being calm in the pocket and working on my progressions. Defensively I need to work on being more physical and open field tackling," he said.