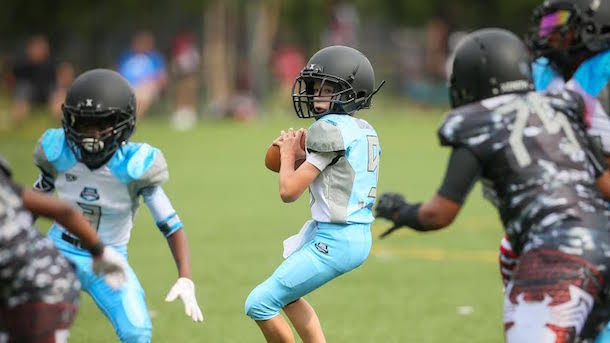 The amazing thing about football is that talent is constant. There are plenty of young talented football players around the country, we just have to find the talent and give it recognition. While states like Florida, Georgia, Texas and Maryland are among the hotbed states for football, other states are budding with impressive youth talents as well. 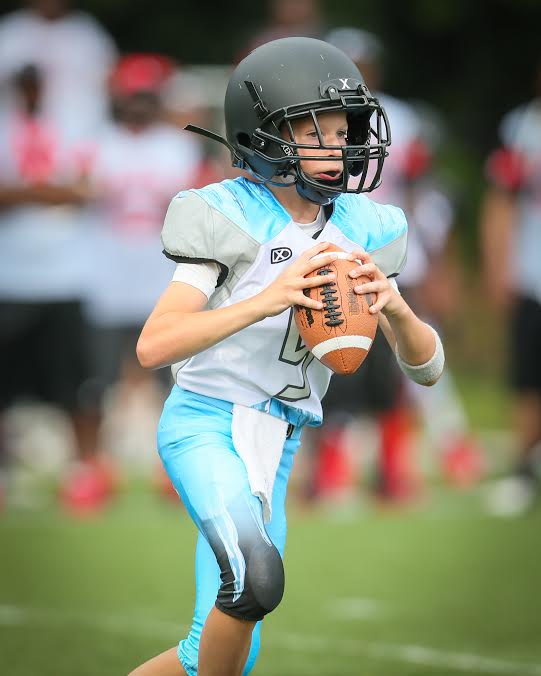 In Bixby, Oklahoma there is a talented young quarterback who is starting to turn heads. This young man’s name is Luke Carney. Standing at a slight 5’0, 90 lbs., the Class of 2024 talent is beginning to make a name for himself.

Upon looking at film of Carney, one can quickly understand why he’s such a handful for defenses. The Bixby, OK native fancies himself as a dual-threat QB, with the ability to make plays throwing the ball as well as running with it.

“My style of play is a mixture of run and pass. As a passer, I would say I am accurate and smart. I protect the ball and like to give my receivers a chance to shine. As a runner, I am more of a north-south runner as I like to run up the middle to gain tough yards,” Carney said.

Running plays out of the shotgun formation is where Carney really shines. He has the ability to make quick reads and a strong arm to make throws down the field. Once Carney recognizes a weakness in the defense he exploits it without hesitation. He also thrives on designed running plays, as he’ll often receive the ball in shotgun, and swiftly find the hole on his way to another big play.

Carney is quick and shifty. Once he finds his way to the second level of the defense, which he often does when running the rock, he’s tough to get a hand on as he makes his way to paydirt.

Speaking on his strength’s on the field, Carney identified his ability to make any throw to be a major key for his success.

“I think I have a lot of strengths, but I would say my calmness in the pocket is my best strength. It is hard to rattle me,” Carney said.

“I also have a strong arm and feel like I can make almost any throw. The thing most people comment about me after they watch me play is my speed. Once I get some headwind, it is very difficult to catch me,” he added.

Carney is a passionate athlete who thoroughly enjoys competing every time he steps on the field.

“My favorite thing about football is the competition. I just enjoy making plays for my team and playing the best I can,” Carney said.

While Carney is already a talent young player with major potential that will likely be reached with hard work and age, he is dedicated to finding ways to consistently make improvements.

“There are several things I need to improve upon. I am working to improve reading the defense and learning coverage (Cover 2, Cover 3, etc.). Also, I need to better understand how and where to scramble when pressure comes from the inside or outside,” Carney said.

It should come as no surprise that Carney models his play after arguably the best QB in the history of professional football in Tom Brady.

“I like Tom Brady. We are different since I am more of a dual threat QB, but he is a leader and can make every throw on the field and put the ball where it needs to be for his receivers,” Carney said. 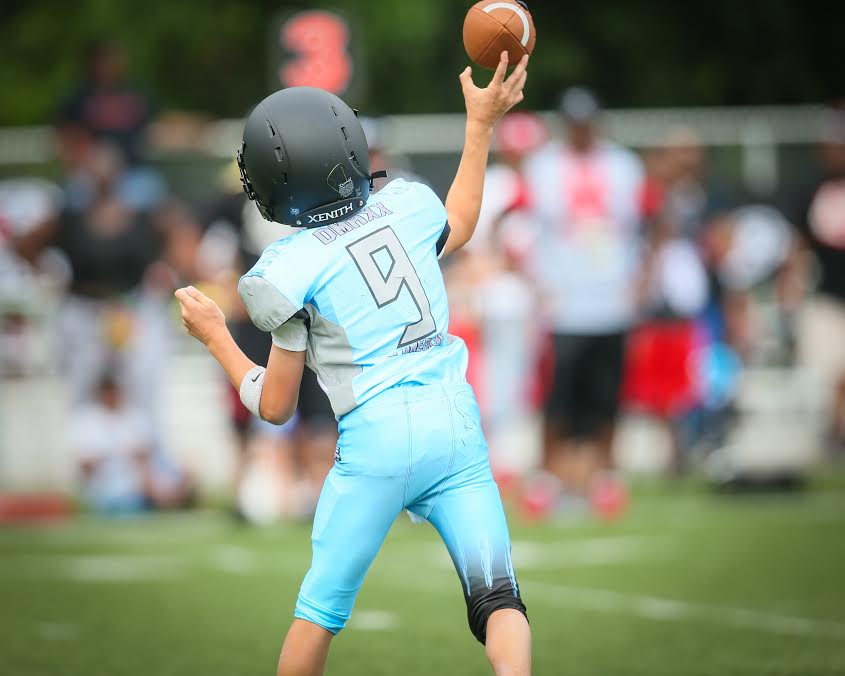 Carney is constantly finding ways to hone his craft in hopes of being one of the nation's top youth QB’s. He is dynamic, can make all the throws and can scramble with the best of them. With spring ball around the corner, Carney is in preparation mode.

“I am playing 7v7 again this year with Air Raid Express. We won the Oklahoma Elite State Championship last year. Right now, I am throwing routes with my coach and reviewing film on various types of defenses,” Carney said.

For a young QB like Luke Carney progression is key. With his work ethic, talent and drive to be one of the best youth QB’s in the nation, Carney is well on his way to the being on the level he desires. As he gets older, bigger, and more experienced, Carney is definitely worth keeping an eye on.

“I think I am progressing little by little each year by working on the weakest part of my game,” he said.

“I am learning to just play football and let the other things take care of themselves.”