15 Tips for Parents, Players, and Coaches to Make the Most of Travel Tournaments | Youth1
Skip to main content

15 Tips for Parents, Players, and Coaches to Make the Most of Travel Tournaments

15 Tips for Parents, Players, and Coaches to Make the Most of Travel Tournaments 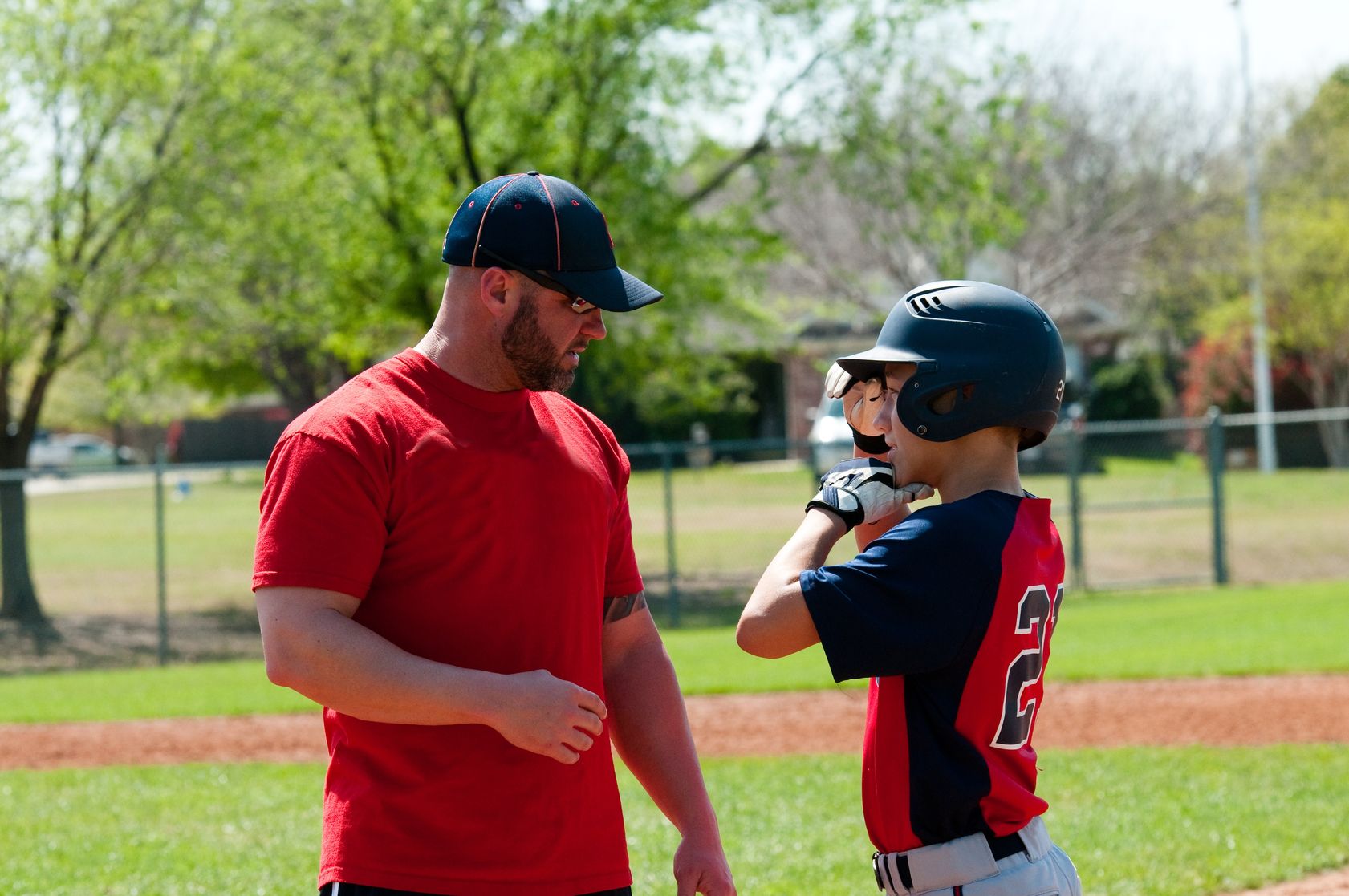 Joining a travel team provides opportunities for students to play with athletes outside of their schools, area, and leagues. Many parents feel travel teams prepare their kids for recruitment camps because they’re ready to approach new environments and challenged to adapt to new playing styles.

However, travel is also stressful, especially when players and parents are traveling in groups. Check out this useful guide for parents, players, and coaches to make the most of a travel tournament.

How Parents Can Prepare Their Players

Depending on the team, parents might travel to every single tournament or only one or two. For this first travel experience, parents and guardians can follow these tips to prepare athletes to perform and help them succeed.

Don Harkins at Sports Mom Survival Guide encourages parents to designate a team manager who is the point person for booking hotels, getting directions, and figuring out the tournament schedules. If there are too many parents helping or trusted with responsibility, there’s an increased chance that someone will drop the ball and something won’t get booked.

Limiting the responsibility to one person helps the team manager keep everything organized and on track.

New fields, teams and experiences mean players are at an increased risk of injury when they’re on the road. Shweta Adodra at Tugo tells parents to keep first aid kits in the car to cover small injuries or at least stabilize major ones.

Parents who are planning overnight tournaments should make note of local hospitals or walk-in clinics where players can go in case something happens. Ideally, no one will ever visit these places, but knowing where they are can save time and stress. 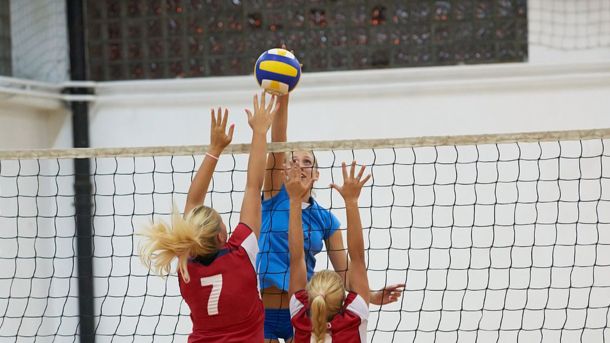 The team at UK Elite Soccer encourages parents to pack everything ahead of time, at least a day or two before the tournament. This leaves time for to pick up last minute necessities (like travel toiletries) and reduces the number of items students need to remember.

When you’re at the tournament, make a list of those items your child should have that they didn’t pack so you can bring them next time. Also, creating an ongoing “Tournament Packing List” can help you get everything together faster each time you go.

Develop a Hotel Code of Conduct

Before you leave for your first tournament, make sure the other parents and players understand what is expected of their behavior in the hotel or dorms.

The association even recommends scheduling adults to keep an eye on public behavior and watch out for rule breakers.

Watch the Games, But Don’t Participate

While you’re traveling with the team to an overnight tournament, you’re not part of the team. Unless the head coach says otherwise, your job isn’t to coach your child or the other players on the team.

If the coach tells you to back down, listen to him or her. 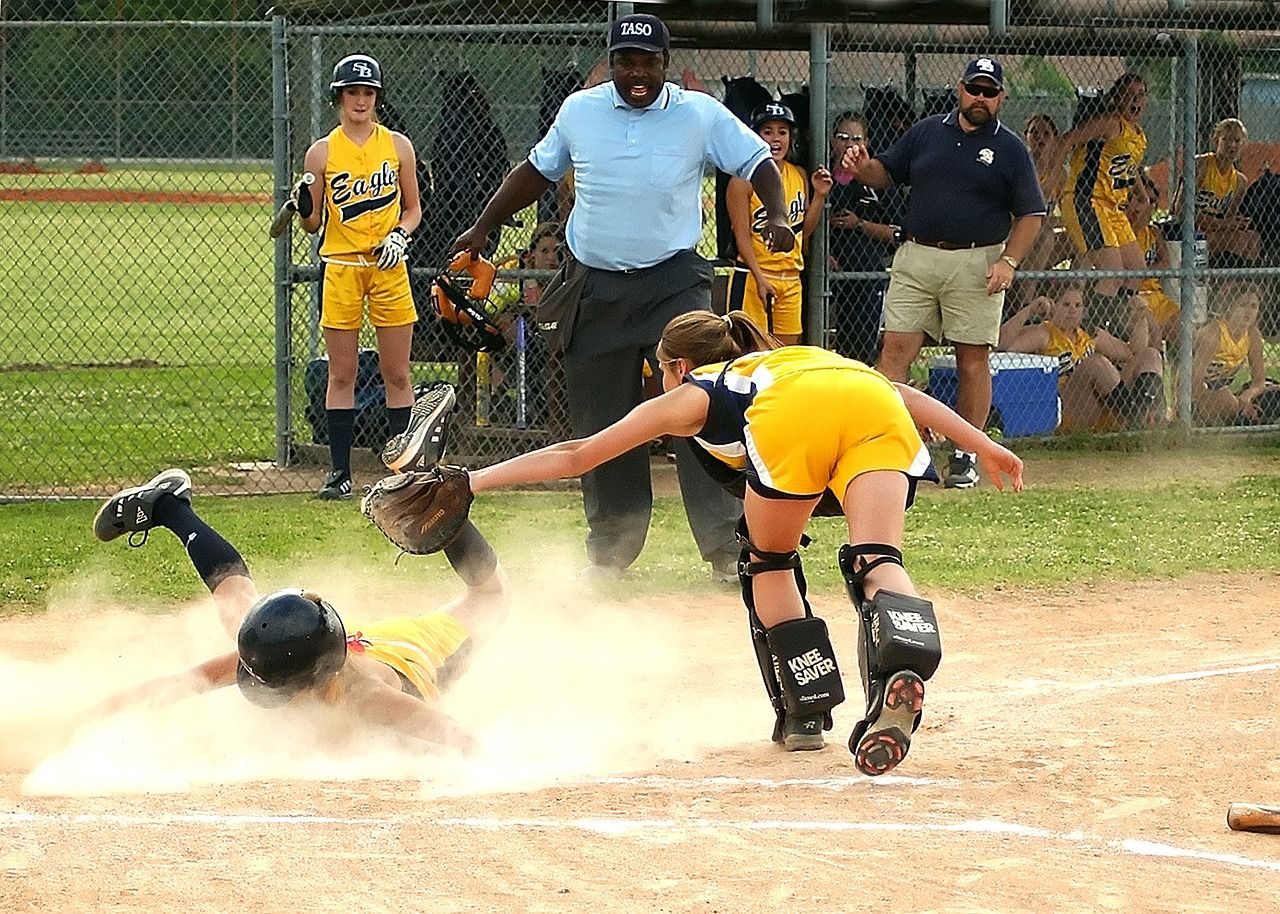 Tips for Players to Perform Their Best

While the parents run around planning hotels and deciding what’s best for meals, players need to stay focused on the games ahead. Tournament travel doesn’t mean athletes get to enjoy a vacation with their friends, and players need to watch what they do on and off the field to stay in top shape.

Eat Right Leading Up to the Tournament

Your tournament planning doesn’t start when you get in the car or bus to the next city. It should start days before the event. Courtney Hudson Smith created a diet and hydration guide for players in a one day tournament, but the advice can be extended to last multiple days.

Her plan shows the importance of eating well before a tournament so you can perform your best and how to switch from water to sports drinks to stay hydrated.

“Not all fuel and calories are created equal, so what you eat is more important than how much you eat,” Hudson Smith writes. “Planning is the foundation of all nutrition programs.”

Take Steps to Adapt to the New Time Zone

If you’re traveling to a new time zone for a tournament, start adjusting your body to the new time a few days beforehand. In an article for The Athlete's Parent, Brittani Cookinham encourages students to adjust their internal body clocks by an hour per day.

When you arrive, immediately switch to the new time zone so you can be alert and ready by game time.

Arrive Early to Get to Know the Arena

Danielle Thompson says players should arrive 30-45 minutes earlier than expected on game day. This means arriving earlier than even the coach says to be there. By following this advice, you can check out the new location and walk around the complex, fields, or courts.

New locations can be distracting and mentally stimulating in a way that prevents you from focusing on the game. The more time you have to acclimate to the new location, the better.

During the tournament, you’re likely playing multiple games, often scheduled back to back. While the adrenaline of a win might make you think you have the energy to perform, you actually need food and water to refuel. Make sure you’re setting aside enough time to hydrate between and even during games.

“During a game in warm weather, a player can lose as much as 3-4 pounds of fluid,” Dr. Michael Morris writes at Washington Youth Soccer. “It has been shown that a loss of just one percent of body weight can lead to decreased performance. Greater than two percent loss of the body weight in hot weather can be a safety issue, leading to issues such as heat exhaustion.”

Practice Good Sportsmanship In the Face of a Loss

If you’re traveling with a new team and this is one of the first times a coach has seen you play, remember that your character as well as your physical ability is on display.

“How you respond to adversity is an important indicator of what coaches can expect in the future,” Michele Dombrowski writes at the Intercollegiate Women's Lacrosse Coaches Association. “Oftentimes, coaches are looking at how you handle mistakes (both yours and your teammates)...the same thing applies to parents. I have stayed at games just to find out which player belongs to certain parents.”

Other coaches, players, and even scouts might see how you perform in this tournament. You don’t want to create a negative first impression because of a bad attitude. 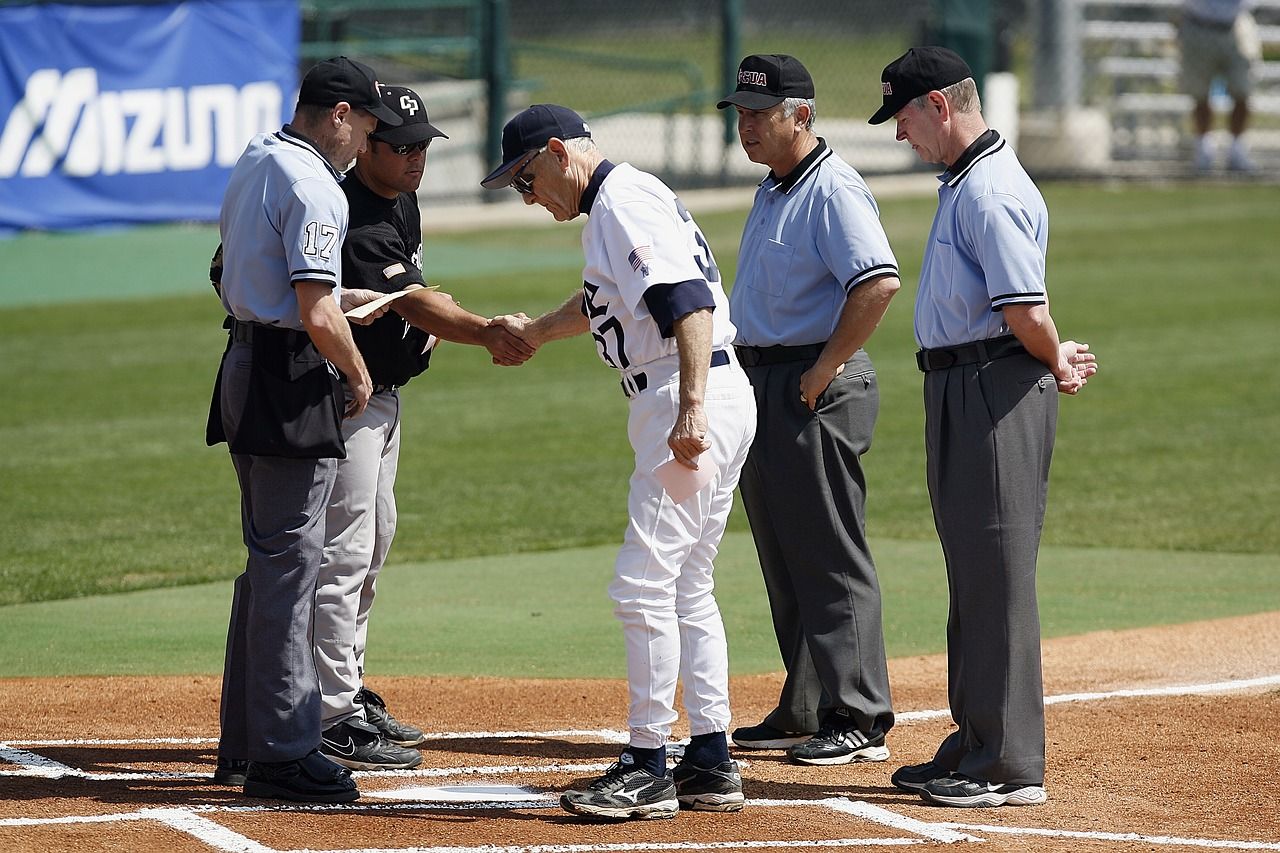 Parents and players often choose travel teams because they want their players to become the best. While you should do your best to make sure your team wins as many games as possible, you also need to focus on the athletic development of your players.

Create Goals for Every Tournament

Before you leave, meet with the parents and players to review the goals of the tournament and what you’re hoping to get out of the travel experience. Brian Smith at Stack lists three great examples of goals that coaches can lay out for players:

Admittedly, all three of these goals might not be used in each tournament. Depending on the type of tournament you attend, you might be heading into an easy weekend where your team easily wins or it might be a challenging trip against better players from whom you’re hoping to gain experience.

Approve or Disapprove Activities Before You Arrive

In an article for Group Tour Media, Greg Bach, Vice President of Communications for the National Alliance for Youth Sports, cautions coaches and parents who want to go sightseeing or enjoy extracurricular activities when they travel.

“You don’t want your players to be so exhausted from sightseeing that they can’t give you their best effort,” he writes. “If you happen to be playing a lot of games in a short period of time, there probably won’t be time to arrange any activities for the kids.”

While coaches might make time for a few hours at the beach after the tournament before going home, they’re not obligated to take players sightseeing just because the sights are there. Decide what your players can do before you arrive so they don’t get swept up in extra activities and reduce their performance.

Focus on One Game at a Time

Long tournaments can weigh on players who might get nervous about upcoming matches against top teams. As a coach, you need to make sure your players are focused on the task at hand and aren’t getting overwhelmed by the competition.

“You don't have to be best team in the nation, just the better one that day,” Jeff Janssen writes. “Convince your team that all you need to do is be the better team on the day you play each opponent. This breaks down winning a championship into much more manageable task.”

If players are too focused on an upcoming game, they might make stupid mistakes and lose against a seemingly easy opponent.

Give All of Your Players a Chance to Participate

You might be tempted to learn on your star players during the first round of the tournament in order to advance, but you risk wearing them out.

“Most tournaments guarantee a minimum of three or four games, but the most successful teams will often play more as they go through the rounds and get to the final,” David Clarke writes at Soccer Coach Weekly. “If you spread the load equally among the entire team your chances of success will be greatly enhanced.”

Not only will this prevent your top performers from fizzling in the second round, it will also help you strengthen your team and give the other players a chance to gain experience. Plus, your players traveled with the team to play, not to sit on a bench the whole time.

Team building activities help take pressure off the game and let kids have fun. One example is the Nick Schwartz Minnesota State High School All Hockey Hair Team, where players from around the state compete to rock the best locks. Coaches let players do what they want with their hair unless it becomes a distraction and overall have fun with seeing all the different looks.

Embracing fun team-building challenges isn’t just for the high school level, either. Joe Maddon regularly creates “theme” road trips for his Cubs players, something he brought over from the Tampa Bay Rays. Players dress up in pajamas, superhero costumes or western wear to break from the stress of the game and bond as a team. If you question whether it works, just ask any Cubs fan about their World Series win last year.