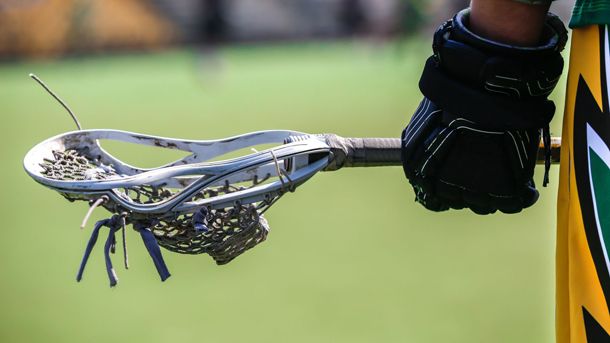 Lacrosse is one of the fastest-growing sports in America. While the game has typically been dominated by New England teams, other organizations across the country are investing in lacrosse and starting to improve. This means there’s more competition for players in states like Vermont and Connecticut, and a deep need to defend their titles as the best.

To be the best, you have to train with the best. Check out these 25 lacrosse leagues and organizations across New England to find the best showcases and camps to improve your game.

The Maineiax Lacrosse Club is the largest girls lacrosse club in Maine. More than 500 players from 100 different towns participate each season and this organization offers programs for students ranging from first to 12th grade. It offers year-round programs including summer and fall travel teams, summer camps, and fall and winter programming.

207 Lacrosse has teams for K-6, middle school and high school athletes. The organization also runs a men's summer league for adults. Based in Portland, this club specializes in year-round training, leagues and clinics to keep athletes at their best.

Serving Hartland, Newport, and surrounding towns in Maine, Midmaine Lacrosse has leagues for students K-2 up through high school. It caters to both male and female athletes and hosts different events throughout the year. Recently the organization hosted a spring tournament to attract top lacrosse players from around the region.

Based in Portland, the Maine Mussels Lacrosse is a travel club focused on player development, preparing students for the college recruiting process. This organization is relatively new, founded in 2015 in Bethel. While the club doesn’t have its own facility, it is working with the City of Portland and using Fox Street Field as their home base. 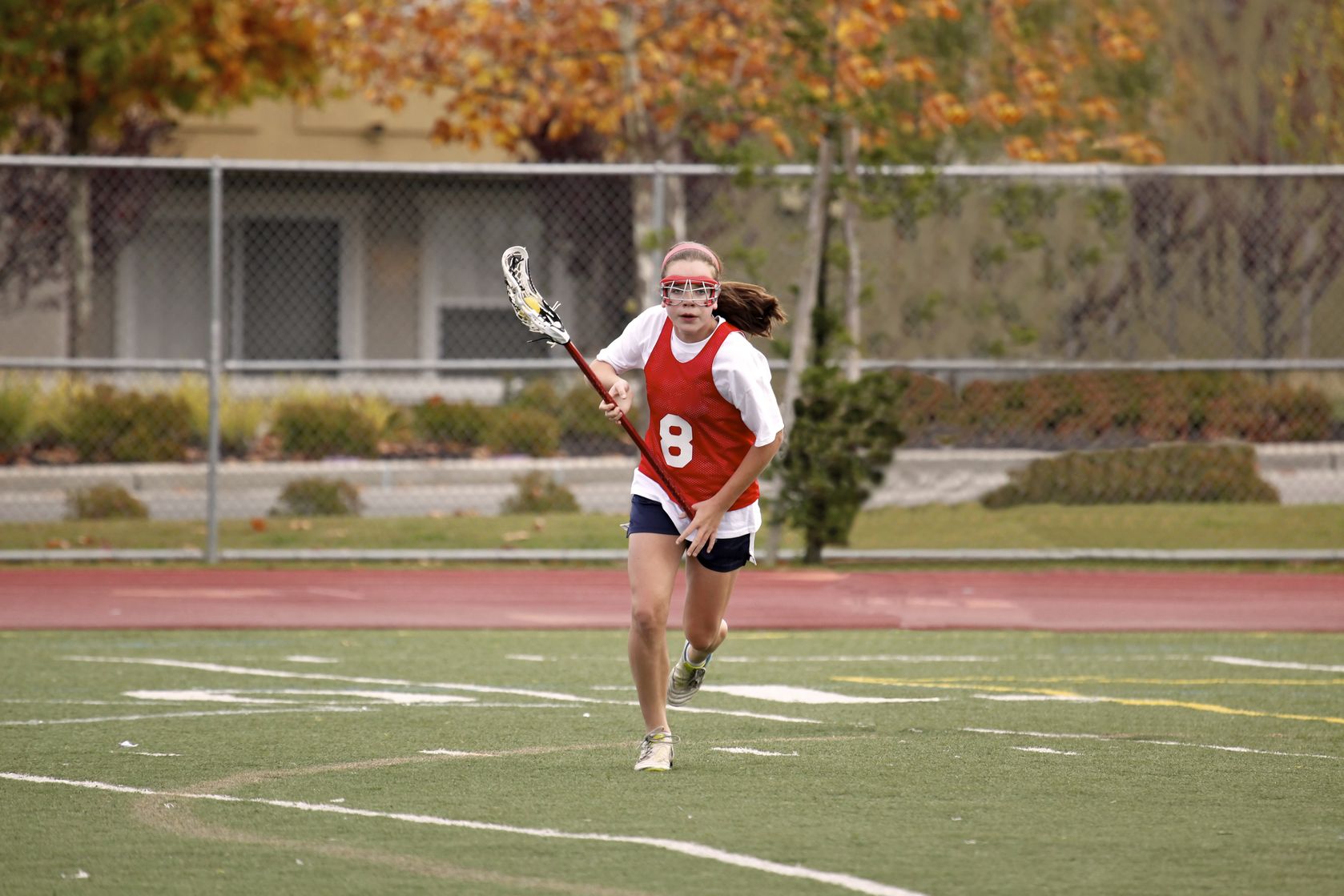 Tom Baker has been helping local lacrosse players in central Massachusetts improve since 2003. At XCEL Lacrosse, he breaks training into three key segments: conditioning, lacrosse skill training, and strength and agility. The club also hosts offseason and preseason training camps to stay in shape during off months.

PrimeTime Lacrosse attracts players from all over New England to compete in its elite boys and girls programs. In order to qualify for the elite team, players must have a minimum two years of lacrosse experience and recommendation from a coach. Elite players receive training from current NCAA coaches, which helps increase student exposure while preparing them to enter the college playing level.

Based in Wilbraham, the Massachusetts Lacrosse Academy works with male and female athletes in all grade levels. Along with individual and private lacrosse lessons, coaches host team technical sessions throughout the summer. While they work with beginner players, they also prepare athletes to get noticed by recruiters.

Hawks Lacrosse offers clinics and competitive clubs for male and female athletes from kindergarten through high school. It has a spring league as well as summer camps to keep players performing at their best. Many alumni have played collegiate lacrosse with the help of the Hawks Lacrosse coaching staff.

While the organization is centrally located in Norwell, Kings Lacrosse has teams in Cape Cod, Boston, Pioneer Valley, and other towns around the state. Summer camps are open to male and female athletes from K-8, and there are open programs, showcases, and tournaments for both youth and high school level lacrosse players. Kings Lacrosse also has a premier league for athletes who want to show off their skills to recruiters.

HGR Lacrosse operates in eastern Massachusetts and southern New Hampshire, preparing players to compete in colleges across New England. The organization offers elite teams, leagues and camps for student athletes who are fully dedicated to the sport or who need additional training outside of their regular instruction.

Bandits Lacrosse is located in Auburn and works with male and female athletes. This organization believes in playing hard but also playing cleanly with a respect for the game. When players focus on fundamentals they don’t need to play dirty to get cheap wins. Teams play from March through mid-June.

The Northern Vermont Youth Lacrosse League divides players into three age groups: grades 3-4; grades 5-6; and grades 7-8. The majority of participants are from northern Vermont, with an average of 17 towns participating every year. The league runs from May to June with games on Saturdays, and it hosts tryouts for an elite team that travels to three summer tournaments around New England.

802 Lacrosse in Williston develops players throughout the year with practices, clinics, and one-on-one sessions to prepare them to shine in highly-competitive tournaments. Depending on the program, male and female athletes will attend 30-40 practices on average. The goal of 802 lacrosse is to work with committed lacrosse players in a team environment to enhance their game IQ and skill set. This club travels to compete nationwide. 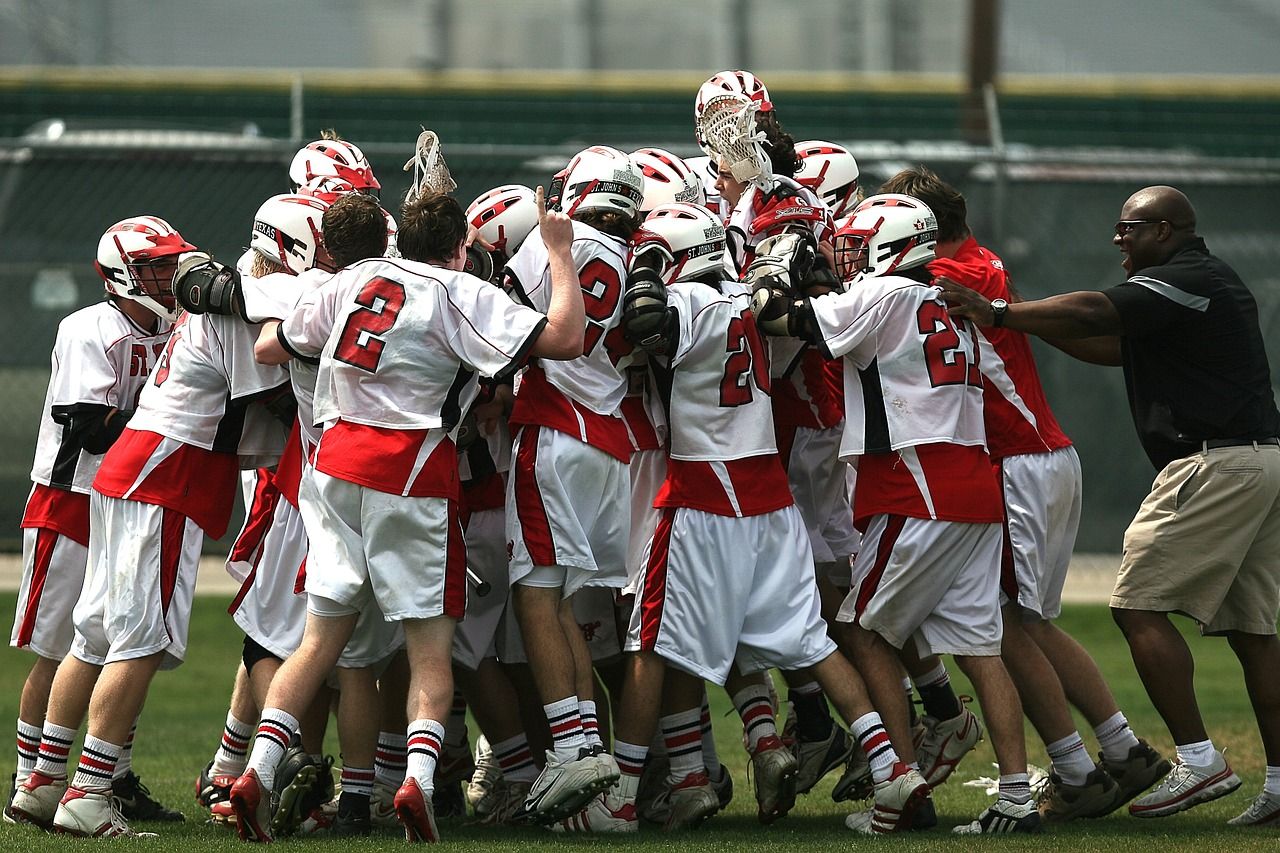 Granite State Lacrosse Camp was founded in 2003 with the goal of preparing boys between the ages of 7-17 for future lacrosse careers. The organization taps into local collegiate and professional talent to prepare players for their full seasons, offering two main summer camps and a winter session. Private lessons are also available and elite players can try out for GSLC’s summer lacrosse teams.

Granite State Elite Lacrosse practices at the Hampshire Dome in Milford, and creating teams based on grade. This organization works with female athletes typically in grades 3-11. GSE prepares players for recruiting by assembling teams and traveling to tournaments nationally, so their athletes train with and play against the best.

Houlagan Lacrosse strives to improve club lacrosse across the seacoast area. It offers select tournament teams and elite travel teams. Participants grow their skills by attending clinics, tournaments, and camps throughout the year. There are seasonal team offerings year-round so players can hone their skills at summer camps, indoor leagues and professional sessions.

More than 65 club and town teams come to Keene each summer to participate in the Keene Youth Lacrosse Festival. Along with hosting regular tournaments, Keene Youth Lacrosse hosts camps for boys 8-18. These camps are divided by high school varsity and JV and then by age group. This ensures all players are challenged appropriately based on their skillset.

Youth athletes in Hudson can join the Hudson Youth Lacrosse league in January and begin practice in March. The teams travel across the state (except for the Fiddlesticks team for 5-6 year olds). This league is open for boys and girls from 5-15 with teams created based on age and grade level. 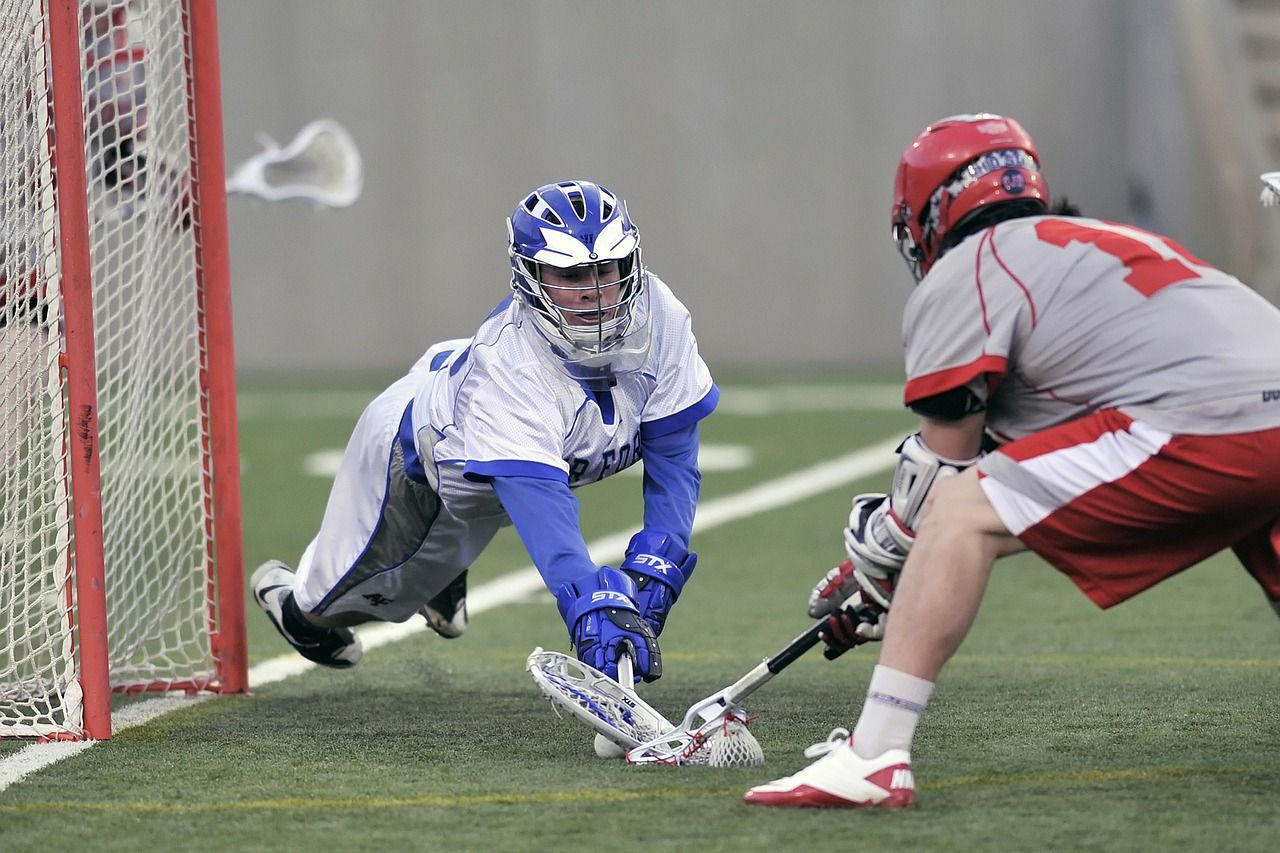 Curtis Lacrosse is located in Farmington Valley and hosts co-ed youth camps, elite travel teams, and high-level lacrosse training. Founder Ryan Curtis is the former head lacrosse coach at the University of Vermont and has played D1 lacrosse at the professional and international levels.

The team at Rip-It Lacrosse in Windsor uses up-tempo drills to increase the number of touches on a small field. The organization works year-round with summer programs and teams, fall training, and private lessons. Coaches also work to prepare athletes for recruiting and college prospect days.

Founded in 2009, Shoreline Lacrosse was founded to bring professional and collegiate talent back to southeast Connecticut to grow the next generation of elite lacrosse players. Tryouts for this club start in September but training is offered year-round, including one-on-one sessions. Coaches focus on fundamentals but can also work with position players to hone their skills.

Located in Wilton, Gold Coast Lacrosse is run by women and focuses on bringing female athletes to the next level in their lacrosse training. The coaches strive to provide a Gold Standard for training and are invested in their player’s professional, academic and personal success. This prepares athletes to handle the physical as well as mental pressure of their collegiate and professional careers.

The RI Bulldogs Lacrosse team works with athletes in the greater Rhode Island area to boost lacrosse knowledge and skills. Coaches offer private and group lessons, summer camps and overnight camps for boys. Youth athletes can also try out for the summer tournament teams which practice at Brown University.

The New England Top 150 Lacrosse Camp gives athletes a chance to show off their skills to some of the top collegiate coaches and athletic directors. It has been holding the camp for 23 years, and receives high marks for its player conditioning, skill building, mental conditioning and attendee satisfaction. The camp is typically held in Portsmouth during the summer.