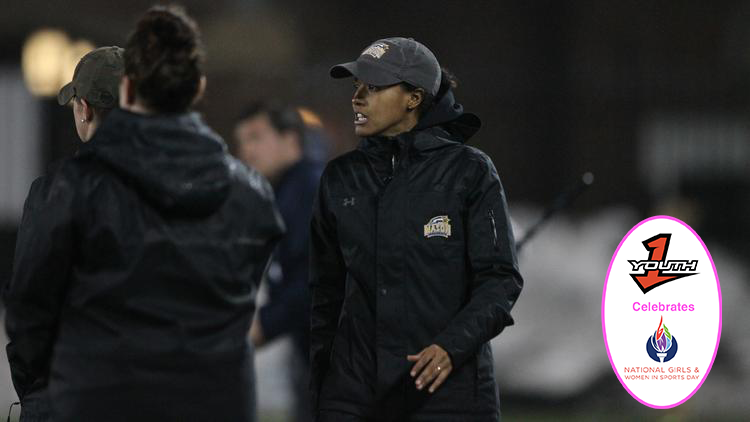 Jessica “Jessy” Morgan’s list of contributions to women’s lacrosse is long and prominent: a highly touted prospect at McDonogh, a three-year starter at Virginia and a member of the 2004 NCAA championship team, a two-time member of the United States developmental squad, and coach at Howard and now George Mason.

But in her typical humble manner, Morgan, 33, is self-deprecating about her induction into the Greater Baltimore Lacrosse Foundation’s Hall of Fame on Saturday at 6 p.m. at Martin’s Valley Mansion in Cockeysville.

“I’m a defender. I can’t do anything successfully without the people who put the ball in the net,” she said Wednesday. “I’m just a low man on the totem pole, just a happy-to-be-here kind of thing. But I’m so thankful that people acknowledge my hard work. I wasn’t even a lacrosse player in high school. So to have come this far and played for the U.S. and have a career in lacrosse now, I feel like it’s an accomplishment, but it’s not my own accomplishment. It’s because other people have believed in me and gotten me here and given me an opportunity. I’m just fortunate.”

Read the full article at BaltimoreSun.com