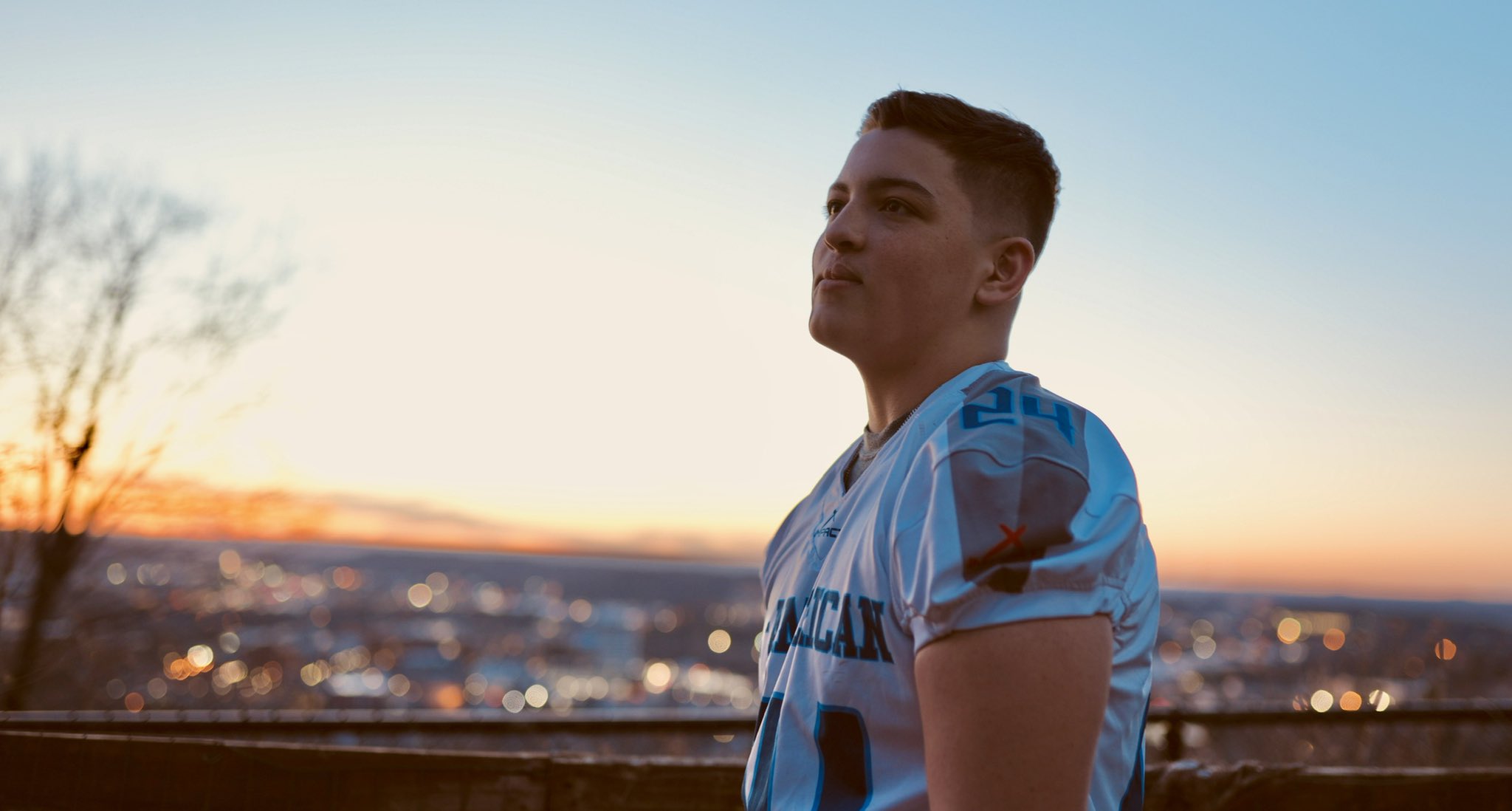 NFL Hall of Fame linebacker Ray Lewis is one of the most recent great players to set the standard for linebacker play at the highest level. One of the many football players that he has influenced in this upcoming generation is Class of 2026 middle linebacker Julian Arroyos. Lewis’ “motivational skills and passion for the game” are a few of the things that have inspired Arroyos as a football player. Before Ray Lewis, his inspiration to play the game of football came from someone else closer to him.

“It was really because of my dad,” Arroyos said when asked what influenced him to start playing football. “Most of the guys I my family are football crazy and played from middle school throughout high school.” With a heavy family influence, Arroyos decided to give the sport a try. “It was a given (that he’d end up playing football.” I figured I would ty it out. I ended up falling in love with the game. You can really build a family and personal relationships from the game.”

Speaking of relationships, Arroyos’ family moved before the end of his seventh-grade year in schools. For Arroyos, that meant having to meet new friends, new teachers, and new football teammates. What could’ve been a hard transition on the football side was made easier since it was done before the start of eighth grade. Arroyos had an opportunity to build relationships with his new teammates and coaches. “Thankfully, I moved towards the end of seventh grade,” said Arroyos. “I had time towards the end of seventh-grade and the summer before eighth grade to get to know the guys and coaches.”

By the time his eighth-grade year came around, Arroyos was comfortable and ready dominate on the football field. At 5-foot-11 and 220 pounds, he has great size for an eight-grade linebacker. Arroyos said that his eight-grade year of football “went pretty good” and that he led the team in tackles. In fact, he came close to breaking the school record for tackles. Arroyos is a natural at middle linebacker but spend some time on the outside too. “I played mostly in the middle, but they (the coaches) switched me around too,” said Arroyos. “Sometimes, I’d be on the weakside and sometimes I’d be on the strongside. Mainly, I’d be on the strongside.”

Arroyos, like his favorite linebacker Ray Lewis, is a leader on the field. “A leader is someone who can motivate and show people that you can do anything you want to if you believe in yourself,” said Arroyos. A leader is also someone who is always trying to improve and get better at whatever they’re doing at that time. During his eighth-grader year of football, Arroyos felt himself become a better football player. “I got better at being able to read offenses by seeing where the (offensive) linemen would pull,” Arroyos said when asked how he improved during last season. “I’ve gotten better with my speed, strength, my intelligence for the game, memorization of plays. I’ve been able to memorize the opponent’s offensive plays by watching film.”

Despite having what could be considered a successful eight-grade-year football season, Arroyos knows he has more work to do. He’ll be playing at the high school level in the fall and plans on working towards getting ready for that challenge. Arroyos already knows what two areas that he plans on targeting during this training in the upcoming months.

*Right now, I’m working mainly on my speed. Once I get that going, I’ll start working on improving my strength. My strength is good, but I just want it to be the best of the best when it comes to that.”