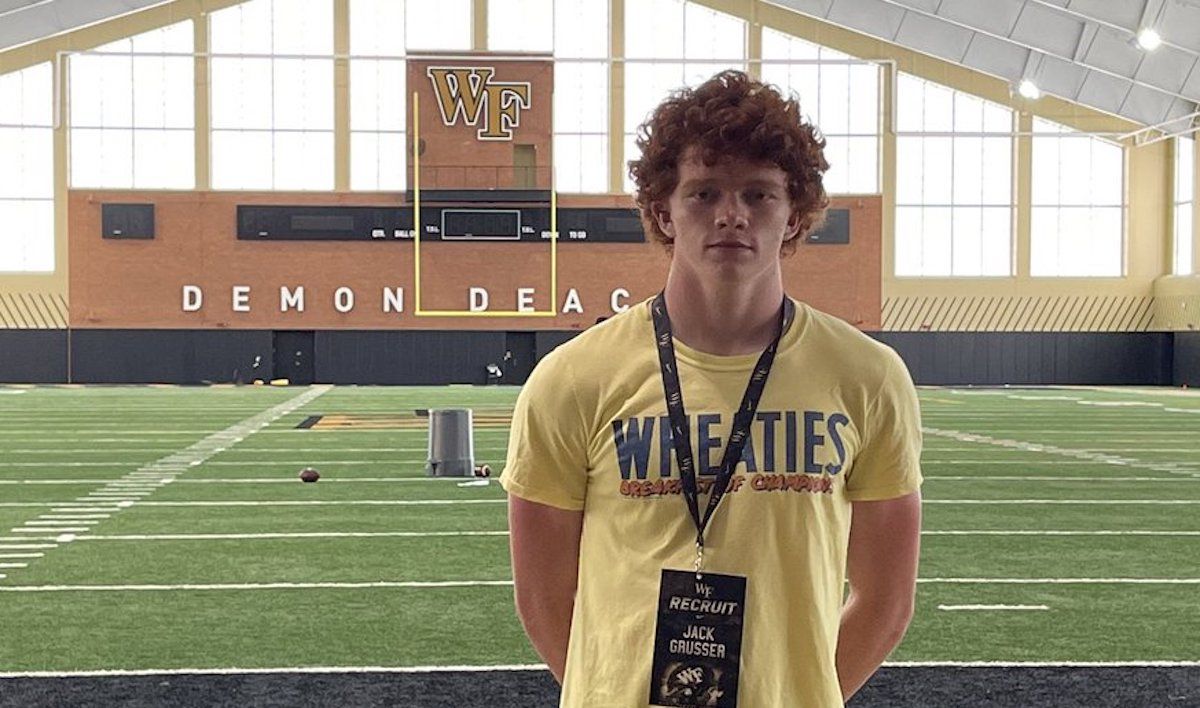 NextGen All America is set to hold The Mega VI at The Star (Home of the Dallas Cowboys). The three-day private event is set to take place from Jan. 28 to Jan. 30. The invitation-only event will feature 100 quarterbacks from across the nation and as fas as from Hawaii. There will be a mix of quarterbacks that’ll feature some that are already on the radar with offers from college and some looking to get onto the radar for offers at this event. Youth1 takes a look at some of the quarterbacks that have a good chance of getting on the radar with a great performance at the Mega VI.

Shelton completed 90-of-141 passes for 1,640 yards 16 touchdowns, and four interceptions in ten games last season. He also rushed 68 times for 410 yards and 11 touchdowns.

Kritza completed 268-of-413 passes for 3,192 yards, 22 touchdowns, and eight interceptions in 10 games last season. He threw for the third-most yards out of all quarterbacks as a freshman. He has an offer from Colorado.

Schumm is a prospect that I’ve had a chance to evaluate on a number of occasions in the past year. He has a strong arm and is fundamentally sound with his mechanics.

Tarape is a prospect who I had a chance to see at The SHOW this past summer. That event setting featured the quarterbacks participating in 7v7 completion. Tarape will have a chance to showcase his arm talent as this event.

Grusser completed 171-of-259 passes for 2,645 yards, 32 touchdowns, and six interceptions in 12 games last season. Grusser is currently getting interest at the FBS level. He finished with the sixth-most passing yards and the third-most touchdown passes in the state of New Jersey this past season. He has an offer from Bucknell.

Carney completed 135-of-195 passes for 2,099 yards, 23 passing touchdowns, and 5 interceptions last season. Also, he had 457 yards on the ground and 7 rushing touchdowns.

Make sure to come back to Youth1 for our post-event report on The Mega VI.