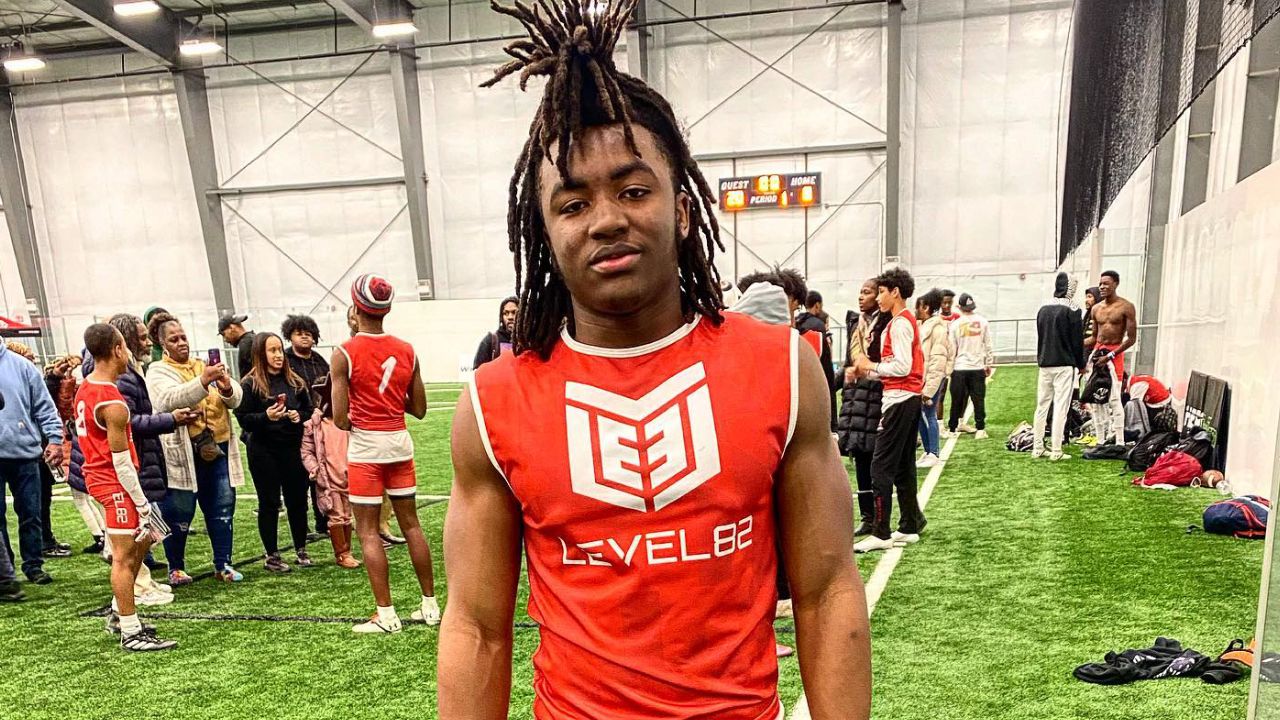 One of the top Class of 2027 football players from the state of New Jersey has received his first Division I offer. Ausar Heard, a two-way standout for Eastern Junior High in New Jersey, announced that he had received an offer from West Virginia on May 5 via Twitter.

HIs last name should sound familiar to those who follow college football recruiting. His older brother, James Heard Jr., is one of the top Class of 2023 linebacker prospects in the Northeast. James has listed West Virginia as one of his Top 4 schools that he's focusing on during the rest of the recruiting process.

Ausar plays both wide receiver and linebacker for his junior high school football team and looks great at both positions. His football IQ, technique, skill-set, and instincts set him apart from a lot of other prospects in this class. Ausar's 7th-grade highlights showcase a lot of the potential that West Virginia coaching staff must also see in order for them to put him on its recruiting board this early.

As I mentioned earlier, Ausar plays both wide receiver and linebacker for his junior high school team. There's no question that he'll be able to play both positions at the high school level. Ausar's route-running has improved even more during the off-season. Ultimately, I think it will be his play on the defensive side of the football that'll have the colleges taking an even closer look at him in the upcoming years.

Ausar is a sideline-to-sideline linebacker that you'll be able to put on the inside or outside. In his 7th-grade highlights, he nearly impossible to block one-one-one. Ausar, when used as an edge defender, is quick off the football and blows by offensive linemen in order to make plays on the outside. He does a great job of setting the edge and pursuing the football. Ausar covers a lot of space and makes a lot of tackles in the backfield. He does a great job of racing ahead of blockers and beating them to the spot.

There are a good number of plays in his highlights that display his pass-coverage skills. He has the athletic ability to cover both tight ends and running backs. Simply put, Ausar looks real comfortable playing in space.

Congratulations to Ausar on receiving his firs offer as a 7th-grader!