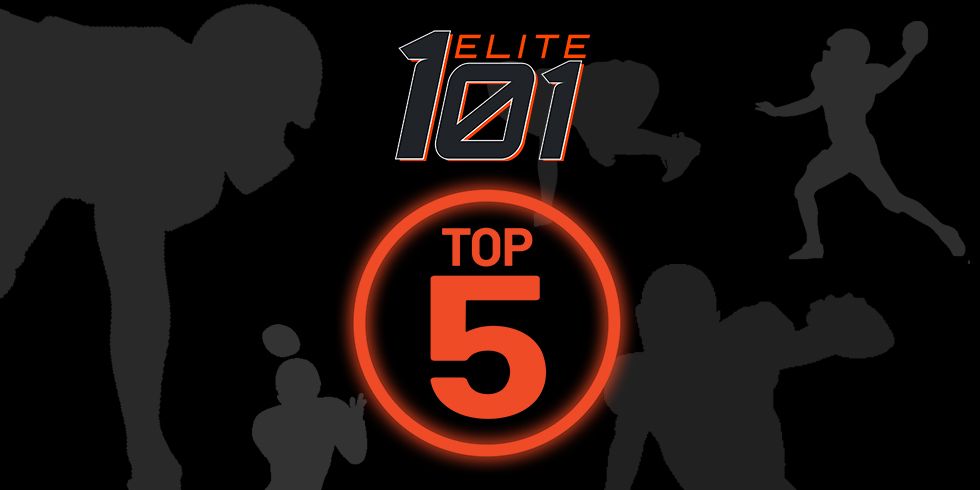 We recently released our annual Elite101 Rankings. These rankings provide a snapshot of the athletes we believe are the top 101 athletes in the 8th grade. This year's edition featured an extremely talented 2025 class.

We've taken the time to highlight 5 athletes from the Elite101 on both offense and defense, who we are extremely tantalizing prospects for you all to keep an eye on going forward! 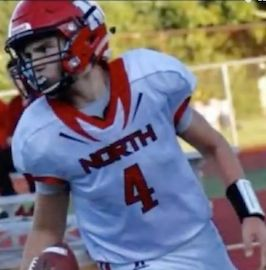 Frisoli is a rising star, but has been a bit under the radar... until now. Frisoli is an elite youth QB talent that can make all the throws. He has superb accuracy and arm strength. Don't underestimate his athleticism to make plays with his legs as well. He's a name to keep a close eye on going forward. 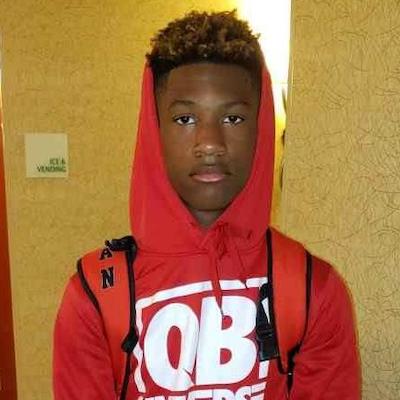 Ryan is one of the most exciting prospects from the 2025 class. His ability to make plays with both his arm and legs makes him a real playmaker on the field. He's a dynamic athlete that uses his speed and agility to make plays in the open field. As he continues to develop as a passer, he'll likely be one of high school's big time prospects. 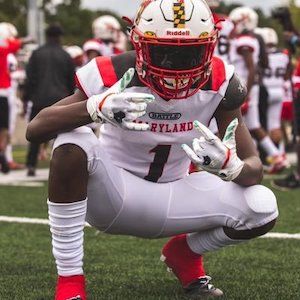 Nelson is a physical back with breakaway speed. He's shined for the renowned Maryland Heat football team. His talent leaps off the tape. His combination of speed, vision, and ability to break tackles makes him one of 2025's elite talents. 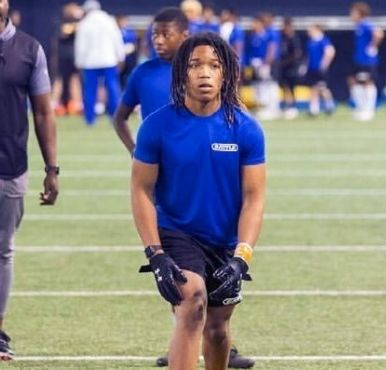 Coleman is a big play WR that catches everything thrown in his direction. Speed and crisp route running give him a major advantage over his opposition. Coleman is a lethal deep threat thanks to his elite speed. 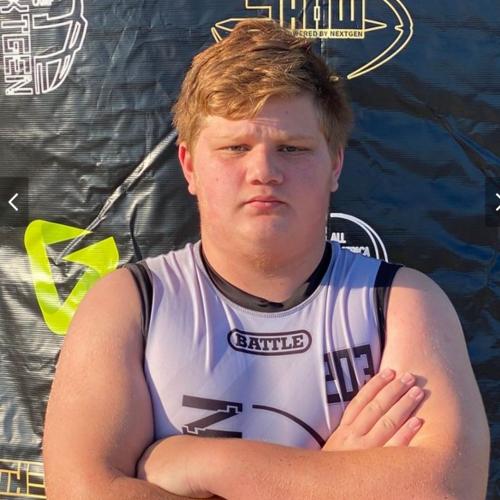 Moomau is one of the rising linemen talents in the 2025 class. His ability to both run and pass block at high level makes him an important player for his team. He uses outstanding size and technique to his advantage. 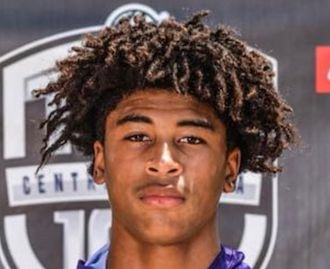 Pickett is a beast on both sides of the ball. You want elite youth talent... you're looking at the creme of the crop with Pickett. Holds offers from both University of Miami and Florida. 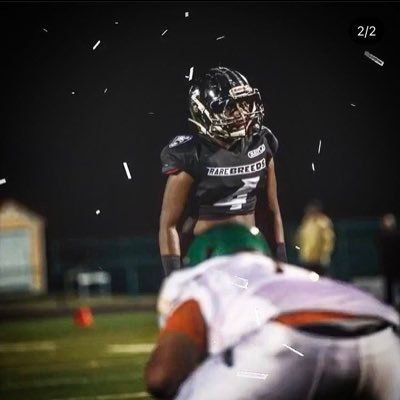 Walker is our top LB prospect for the 2025 class. He makes his presence felt on every down with his physicality. Toughness is among his best attributes. His combination of size, speed, instincts and physicality makes him a top-notch LB prospect. 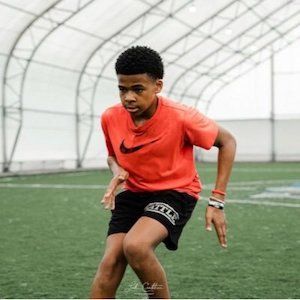 Lewis plays both sides of the ball at high level. His ability at DB is what really grabbed our attention. His ability to cover stands out. He can lockdown one side of the field. QBs are advised not to throw the ball his direction. 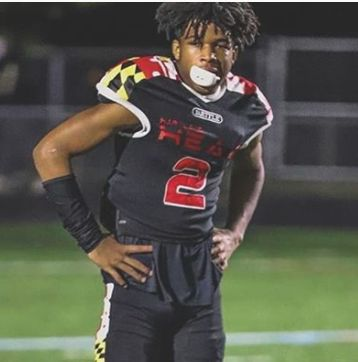 Howard is known for his ability to make plays as a DB. He's excellent in run support and enjoys laying down big hits. He stands out with his coverage skills making it tough on receivers to catch the ball. 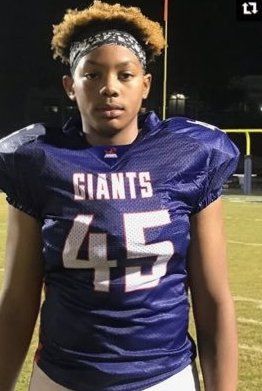 At 6'3" 215 lbs., Utley is a physically imposing Lineman with tantalizing ability. He prides himself on his ability as a disruptor of the other team's offense. His size and athleticism makes him a nightmare, as he can both clog up the running game and hound QBs all game long.

The 2020 Edition of the Elite101 can be purchased view here and purchased here!