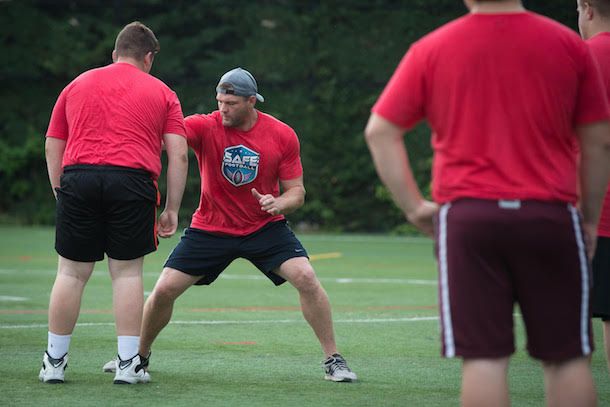 Injuries are scary. Collisions can be horrifying. Head trauma can be downright traumatic. These statements are all true. Nobody wants to suffer from the harsh realities of playing a violent contact sport. Football, notoriously known for being a violent contact sport, has become a lightening rod for conversation and debate over the last decade as youth, collegiate and professional football programs have seen a drop in participation.

Football has taken a beating under a mountain of negative press related to the safety of the sport. Parents around the country have become much more cautious of allowing their child to participate in football. The NFL, the most profitable professional league in the world, has gone to significant lengths to limit head injuries in their game. They've changed on-field rules, implemented more substantial concussion protocols and provided more on field doctors, such as independent neurologists, for when a head injury does occur. These measures have been put in place to increase in-game player safety and for the often ridiculed NFL to save face after years of ignoring the severity of head trauma in their sport.

While football will never be one hundred percent injury-free or concussion-free, what if I told you that head injuries, concussions, collisions and head to head contact could be removed from the game significantly without compromising the integrity of the sport.

Scott Peters, a former NFL player with the Arizona Cardinals, Philadelphia Eagles and New York Giants, is changing the game of football for the better. Using a program that he founded called, "Safe Football," which prides itself on teaching youth athletes the safest way to play.

"Save the brain, save the game" is the organization's slogan. Peters founded Safe Football in 2012 with the goal of providing a blueprint for a safer and better game. The organization has worked with the NFL, college, and youth programs.

"We want to make parents feel good and confident about their kids participating in football," Peters said. 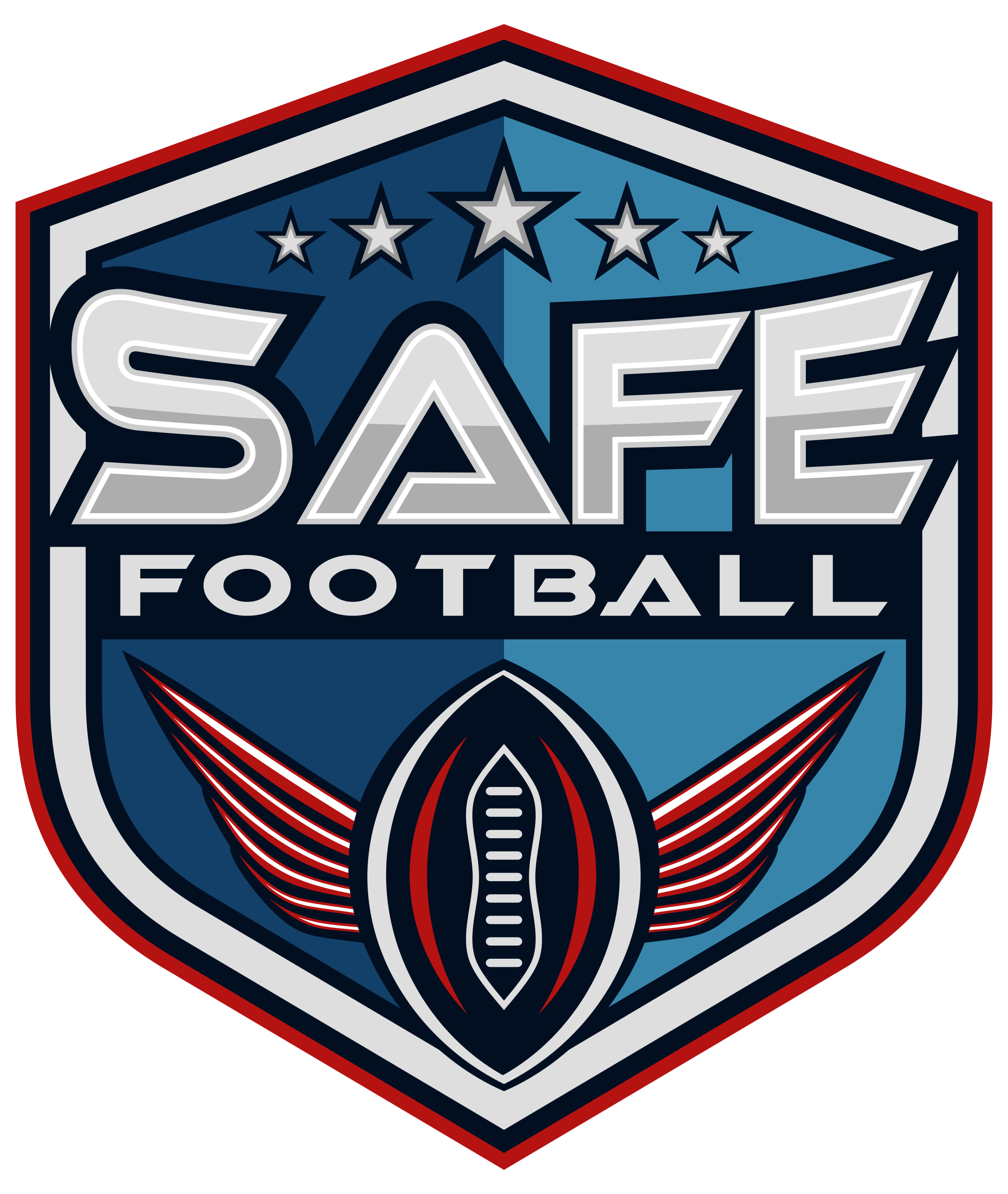 Saving the brain is a major concern among parents, and understandably so. The philosophy of Safe Football is relatively simple. "Our goal is to take out the head," Peters said. "We teach them not to use their heads to engage in contact... the number of concussions has gone down significantly."

Safe Football teaches players how to tackle and hit with proper technique.

"We go to the root of problem using techniques to teach how to play without using their head," Peters said.

Since starting up about 5 years ago, Safe Football has flourished. The teams and leagues that have used Peters and his staff of former NFL players to implement the Safe Football program, have done so very successfully. Seeing a significant reduction (almost zero reported) in concussions.

"We teach them to go right to the hands and shoulders," Peters said.

One organization that has reaped the benefits of using Safe Football's teachings is the New Jersey Suburban Youth Football League (N.J.S.Y.F.L.). The N.J.S.Y.F.L. has worked incredibly hard to teach the game of football the right way to youth athletes.

Since linking up with Scott Peters and his Safe Football program two years ago, Coach Tim Freeman of the N.J.S.Y.F.L. says he's seen a significant difference in the number of head injuries.

"Scott's program has helped take our league to another level. I've found Scott and his program to be very helpful," Freeman said.

“The most important component is training the coaches."

Concussion numbers are way down, while league participation continues to climb. The implementation of Safe Football has provided parents with an extra sense of comfort in allowing their children to play football.

For their use of the Safe Football program and their commitment to safety through skill development, the N.J.S.Y.F.L. was recently awarded the 2016 Safe Football "Youth Program of the Year."

"You guys have done an outstanding job and we are really grateful to be here today. Just to be able to communicate our appreciation to you for the concern you have for the kids and it's a really amazing program you guys run," Peters said at the recent N.J.S.Y.F.L. Awards Banquet.

Russ Yeager, the Head Commissioner of the N.J.S.Y.F.L., is as passionate as can be about the safety of football.

“Everybody is afraid of change,” Yeager said. “This change, (regarding the use of Safe Football) is for the positive,” he added.

“We gotten nothing but support. Not one negative thing from parents... they’ve supported us 100%.”

Safe Football is changing football for the better by removing the head from the game and teaching players the safest technique possible. Parents with children in a Safe Football program can now take comfort in knowing their children are being taught the game in the safest manner possible.

Coach Tim Freeman takes pleasure in knowing his own son is learning the safest way to play the game. "I enjoy the fact that I can teach the game to my own son in a safe manner that I didn’t have growing up," Freeman said.

For more on Safe Football and their program, please visit SafeFootball.org.