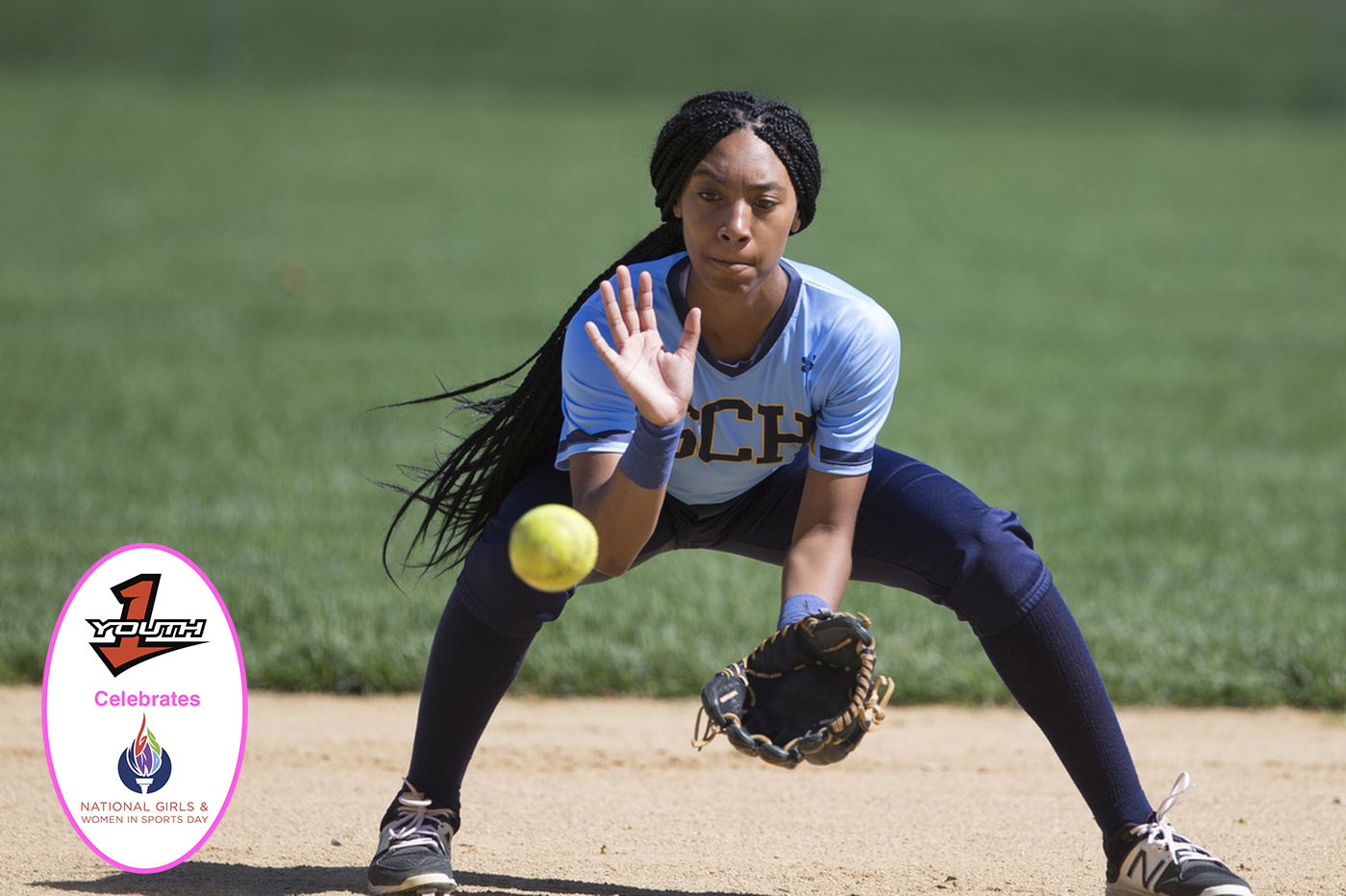 Former Little League World Series superstar Mo'ne Davis has made quite a name for herself at a young age, and now she’s moving on to college. She is slated to attend Virginia’s Hampton University this fall. Davis signed a letter of intent in December 2018 to play for the University’s Pirates softball team as a middle infielder. This spring, she will graduate from Springside Chestnut Hill Academy in her hometown Philadelphia, where she’s been team captain for its basketball, softball and soccer teams. As a shortstop for Springside, she helped lead its team to its first-ever PAISAA softball title.

In 2014, a 13-year-old Davis gained nationwide fame when she became the first girl to win a Little League World Series game as a pitcher for Philadelphia's Taney Dragons. Hurling a 70-mph fastball, she also became the first girl in Little League World Series history to throw a shutout during postseason play, leading her team to the U.S. Championships.

“It was the bottom of the sixth, two outs and the count was full,” she recalled on YouTube’s Modern Hero. “I knew I had to throw a strike in order to end the game. And as soon as it left my hand, I knew that, [from] that day forward, my life would never be the same.

She certainly was right. Following her on-field triumphs, she appeared on the cover of Sports Illustrated, named AP Female Athlete of the Year, featured on ESPN and appeared on numerous TV shows. Her jersey is displayed in the Baseball Hall of Fame, and she threw out the ceremonial first pitch for Game 4 of the 2014 World Series.

You can read about her journey in the 2015 book Mo’ne Davis: Remember My Name: My Story from First Pitch to Game Changer.

According to her parents, Davis considered several universities, but she eventually chose Hampton because of its communications department. She also plans to study journalism.

Hampton University softball coach Angela Nicholson noted, “She has great hands and a great transfer. Hitting-wise, she already has a nice lift on her ball and understands the concept of gap-to-gap. She has great mechanics, and she's fast. She's very athletic. I invited her to camp [in September]. She came to camp, and she was phenomenal.”

According to Nicholson, Davis just wants to play without the media attention―“I know she doesn't want it to be about her, and neither do we," she said.

Davis is proud to see the effect she has had on your athletes. “A lot of girls have told me, that because of me, they play baseball,” she said. “Or they play on an all-guys team. It’s crazy that, no matter what age you are, you can inspire people.”

Philadelphia has been inspired by her, as well. City Councilman Kenyatta Johnson presented Davis with the Living Legend Award at Community Appreciation Day in August 2018.

On Modern Heroes, Davis was asked if she had a message to people whom she had inspired; she said, “Work hard, follow your dreams, have fun and if you be yourself, then everybody will remember your name.”

With her seemingly effortless, sky’s-the-limit talent, Davis is sure to make a name for herself at Hampton University.