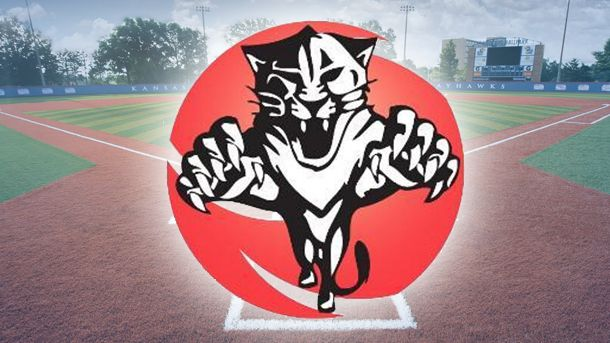 It was a good eight years ago, when Appleton, Wisconsin baseball hero, Rick Cavaiani. was approached with an idea. And he wasn't all that impressed with it.

There are reasons why young baseball players get cut from a team. Sometimes it's just that they aren't good enough to play at the next level.
So the local Babe Ruth League held tryouts and some kids didn't make the grade.
"The kids who got cut started getting lessons from us,'' Cavaiani recalled. "So, we started a team. They coaxed me to go to four or five tournaments. And they actually beat the starting Babe Ruth team."
Cavaiani is a 2002 graduate of Appleton High School. He still holds records in the league for his pitching success. From there he was off to Madison College. Again, he's that school's record book as well. Maybe, his baseball highlight includes play in the Northwood League. Some of the players in that league included Andre Ethier (Dodgers), Max Scherzer (Nationals) and World Series hero, Ben Zobrist (Cubs).
Cavaiani is the general manager and coaches two of the older boys' teams. Korey Krueger is the founder of the Panthers. He played and starred at Lawrence College and when he graduated, he took over the head coaching responsibilities. In 2013, his 12U Panthers team won a National Championship at the tournament in Elizabethtown, KY.
After the success with Babe Ruth League cuts, the following year, the Panther Baseball Club had three teams. It grew from there. Now it's 16 baseball teams and 6 softball teams.
"We draw from the Northern part of the state,'' Cavaiani noted. "We get players from the upper part of Michigan. Some kids are driving all over the place. Every year we sending players to Division I schools."
Now, this just didn't happen over night did it?
"It's been a lot of work,'' he said. "It's been a lot of blood, sweat and tears."
Talent is important for to make this baseball team. But Cavaiani is clear he needs more than just home runs.
"We like to work with nice kids,'' he said. "In all of these years, we've had to release just two or three parents in eight years. And now, we have 280 kids in our programs."
With the success came upgrades in the program. Cavaiani is clearly proud of the facilities in Appleton.
"We have 40,000 square feet,'' he said. "We have two outdoor fields with lights. We have indoor and outdoor facilities."
The list goes on and on. That is the number of players who have gone on to play college baseball through the Panthers program.
"We've worked so many hours,'' he said. "But now college coaches are starting to get players from us. It's great to be able to help the kids."
With the growth of this program comes the need to fill out a roster of coaches.
"We have 15 coaches in baseball,'' Cavaiani noted. "Four or five of them are full-time. And some single A players help coach in the winter."
And with this team's spreading reputation, there are now calls from out-of-town coaches who want to be a part of this program.
Sure, many of these players stay local for college. Yes, a few of the players have followed Cavaiani to Madison College. In 2015, a Connor Hock signed with Notre Dame.
"It was destined to happen,'' he said. "It kind fell into our laps. And then it was waves of people who wanted to play with us."
x