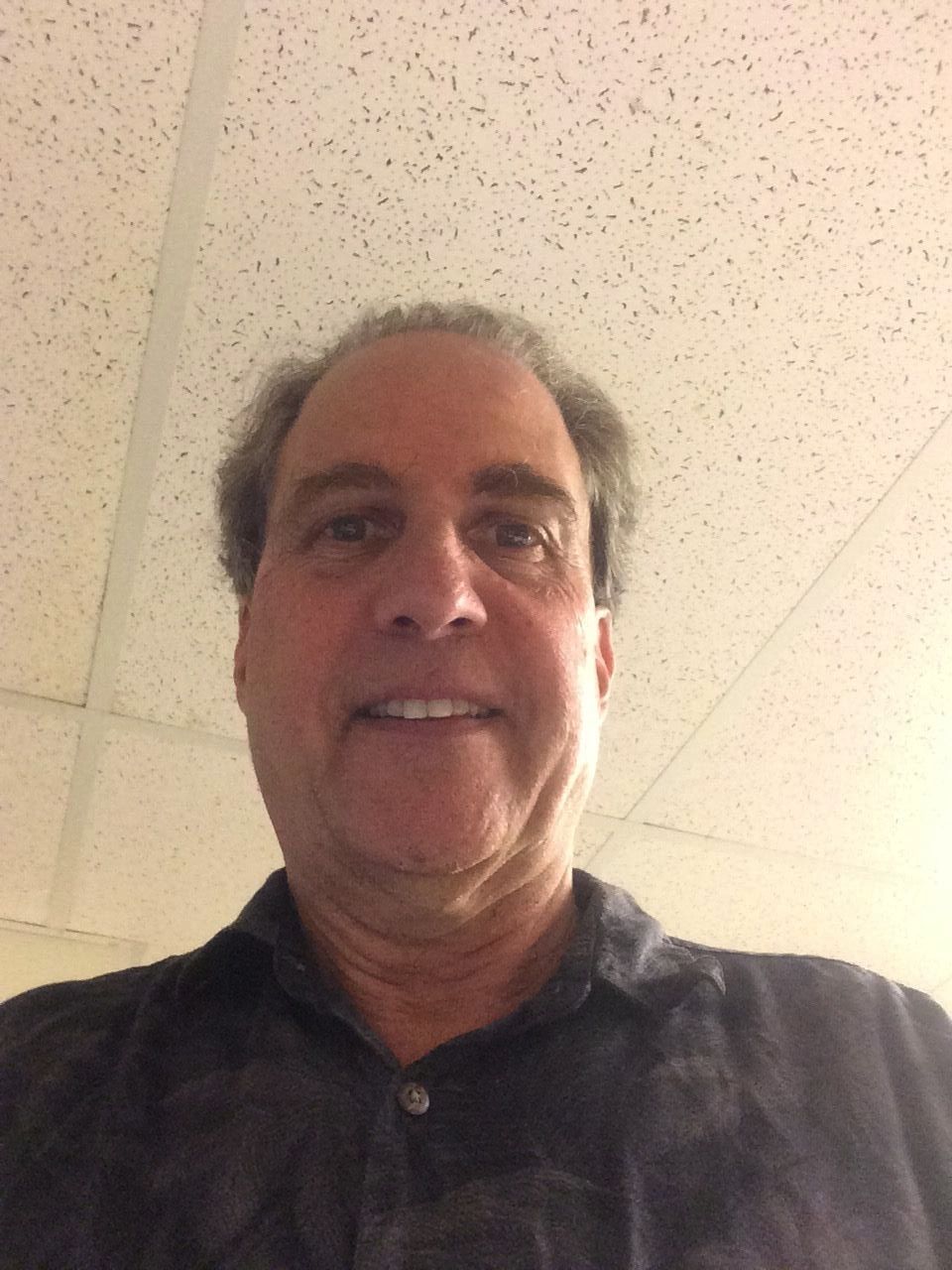 The exact date was December, 9, 1965. That's the day, the Baltimore Orioles traded its top pitcher, Milt Pappas, to Cincinnati for aging outfielder, Frank Robinson. In the six seasons, Robinson played in Baltimore, the Orioles went to the World Series four times.

Bill Pemstein has been a fan of the Orioles since that deal. He worked in group sales for the Orioles (1983-87). He has three boys named after Orioles players. His first two books (https://www.amazon.com/Tales-Orioles-Nation-Bill-Pemstein/dp/131243211X) and (https://www.amazon.com/Stones-Throw-Bill-Pemstein/dp/0615493203), clearly are Orioles based.  His third book, "The Great Lost Seasons has a chapter on the 1980 Orioles and the fourth book "Man on the Moon, the 1969 Baseball Season, his Orioles play a big part in.

I have been a high school sportswriter in Illinois for the past 30 years. That's why I like writing stories for Youth 1 sports.