This past week, 2025 QB Wyatt Becker has received an offer from Arizona. With his freshman football year coming to a end, it marks the end of what's been an incredible year for Becker. He was named to Youth1’s Elite 101 Rankings and the most recent Freshman450. He came into his freshman year season with offers from Penn State, Georgia, Texas A&M, Miami, and Florida State. He is viewed by men in the industry as the top dual-threat QB in the country for the class of 2025.

Not one to rest on his accomplishments and laurels, Becker made strides this season to improve what were already skills at the position beyond his years.

“I think I have gotten better with my timing and my rhythm,” said Becker. “I’ve also gotten better at reading defenses, especially when they are disguised. I’ve also improved my arm strength, mobility, and toughness.”  Becker has received varsity playing time this season and has done well during his appearances. He has completed 31-of-66 passes for 464 yards and two touchdowns in eight appearances this season.  Becker saw the most playing time against Valencia on Sep. 3. Despite his team losing the game, he threw for 219 yards and one touchdown. He also ran for another score. Becker did threw a couple of interceptions but he says there were some positives that came out of that game. “We didn’t end up winning the game but we had some amazing plays,” said Becker. “A good portion of our team was sick or out with injuries. Everyone played hard. It was a good experience.”

Becker has been able to go to several college football games during the season. Despite being from the West Coast, Becker isn’t letting geography dictate his early interest. “I’ve been to a bunch of UCLA games and loved it,” Becker said when asked if he’s attended any college football games as of late. “I’m going to a Kentucky game in two weeks. I’m excited to see the camps and the facilities. I’m also trying to visit Louisville and maybe Michigan before the season ends.” The recruiting process has been a positive one for Becker thus far and is appreciative of the opportunity to talk to so many college coaches with knowledge of the game. He’s appreciative of the attention he’s getting from colleges this early in his recruitment.

“It’s been so great to have so much of my hard work and sacrifice get noticed. It makes me want to keep working harder everyday at becoming the best player and person I can be.”

Becker’s game against Valencia is a game that college coaches may want to take a closer look at for a number of reasons. First, they’ll get to see how Becker was able to deal with the adversity of having several teammates not being able to play due to sickness and injuries. Secondly, you get a glimpse of Beckett’s skillset as a quarterback. He displays his ability to recognize where the rush is coming from, roll out with speed, and make completions on the run. Becker also shows some touch on a few of the throws and shows a lot of promise of being a quarterback that’ll be able to make plays with his legs when needed. 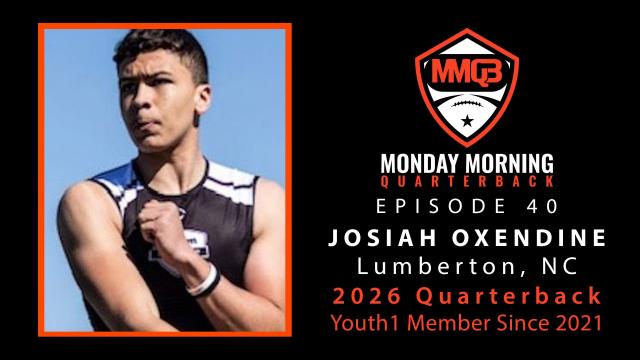 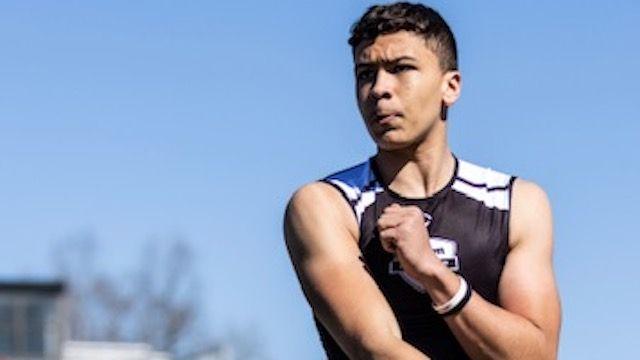 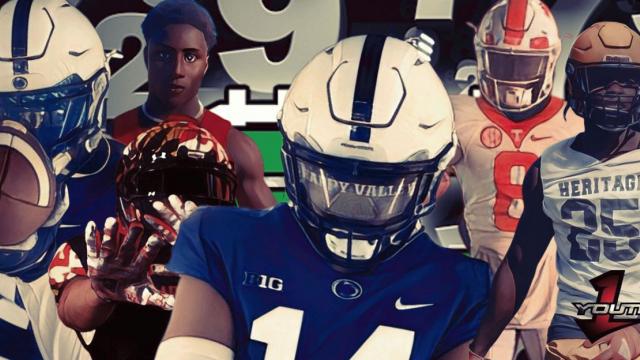