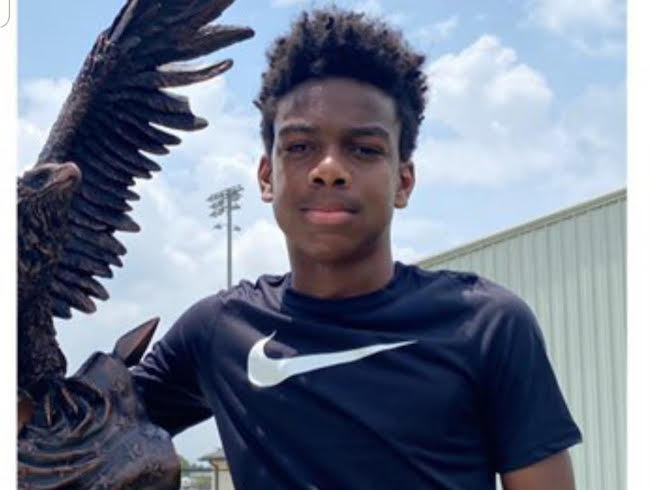 Caleb Smith is one of the best players from the Allen, TX area in the Class of 2026.

The 5-foot-6, 120-pound Smith, who attends Ford Middle School, is a dynamic player that works as a running back, wide receiver, and safety.

“It shows how hard I worked and to be recognized as the best player in my league means a lot to me. To get invited to the Allstars games shows that my hard work is paying off. I also received awards in track and what I'm most proud of is making it to Junior Olympics 4 years in a row. It shows my dedication, my hard work and how hard my coaches pushed me to be the best,” Smith said. “The experience was great, it was fun competing against the top players in the country in practice and in the game. I meet new friends, learn some new plays that I never ran before, but overall it was a  great experience to showcase my talent against the best.”

Smith has been selected for the following camps: Under Armour All-American camp for middle school,  Baylor camp, Performance Course Camp and the CCE Combine.

No matter the opponent, every game Smith is determined to give it his all.

“I really don't think about my position,” Smith said. “I just go out there and compete hard and try my best.”

Smith has great passion and energy whenever he’s on the field. Smith tells why he enjoys the game of football so much.

“I love winning and celebrating with my teammates,” Smith said. “I love scoring touchdowns and making big plays.”

Smith has learned many valuable lessons from playing football that he applies to his everyday life.

“You have to work hard to be the best,” Smith said. “If you put in the work you will see the reward.”

“My favorite memory is when we won the state championship in San Antonio against the San Antonio Outlaws. I rushed for 232 yards and 3 touchdowns and was the Offensive MVP,” Smith said. “I was also able to bond more with my teammates that weekend in San Antonio.”

“I demonstrate being a good teammate by keeping my teammates up while they are feeling down. Also, keeping my teammates hyped up during big games and motivating them,” Smith said. “The best advice I give is don't ever give up. We’re still in the game and don't worry about that turnover. We can get the ball back and score.”

“My coaches always tell me don't let anyone get in your head while playing in the game, respect your teammates and coaches,” Smith said. “The best advice I’ve gotten is when you put in the work it will pay off.  Never keep my head down when I make a bad play.”

Smith patterns his mentality after this transcendent athlete.

“Saquon Barkley because he's fast, he can catch and he's physical,” Smith said.

“I want to be an engineer,” Smith said.

“I go to Performance Course every day at Allen High School,” Smith said. “We do weight training 3 days a week and the other 2 days we do conditioning. We do this for 6 weeks going into the season.”

Smith is striving for greatness in all that he does.

“In high school I want to win district, win state and become an All State player and All American,” Smith said. “I also would like to get invited and play in the All American game as a senior and to get a scholarship to play football.”

Smith describes what he believes separates himself from the pack.

“My speed and athleticism sets me apart from others,” Smith said. 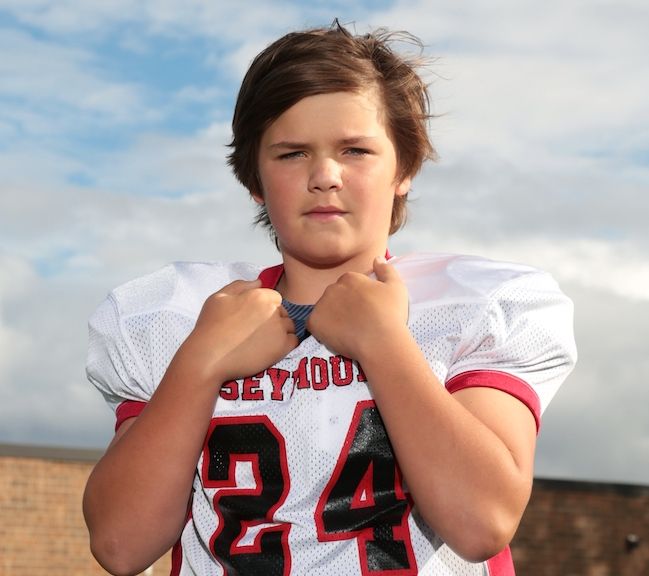 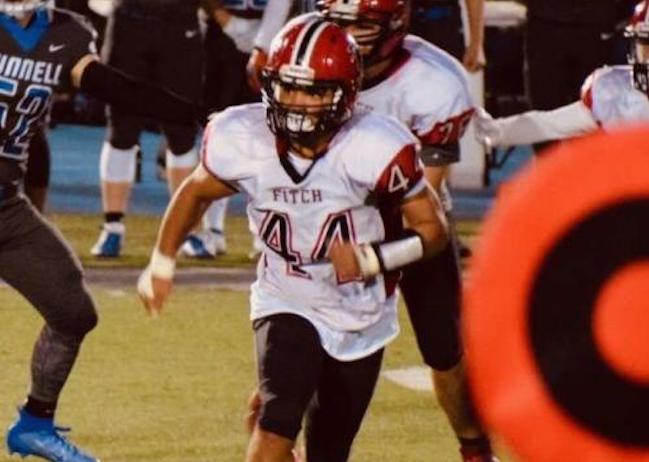 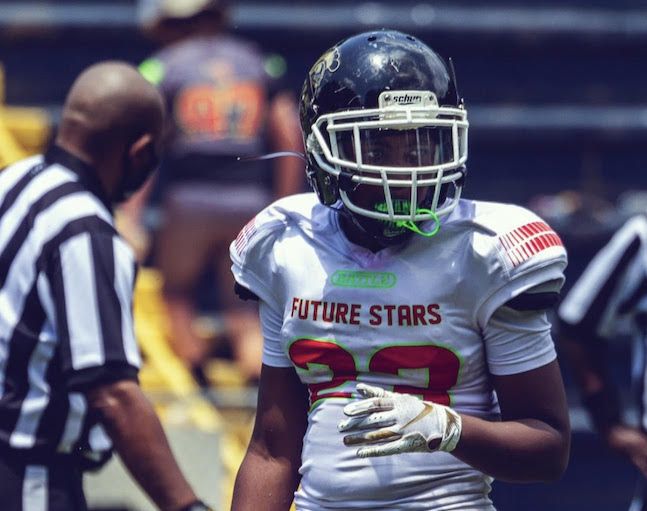