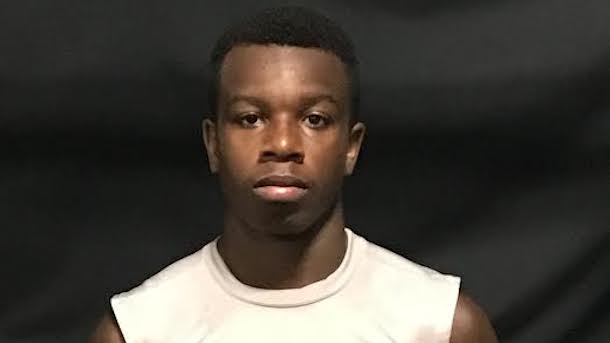 Class of 2022 stud QB/S Terian Williams II is a game-changing playmaker that has found a way to affect the game in all three facets. Williams is a dual-threat QB capable of burning defenses with his mind, arm and legs. In addition to playing QB, Williams is a ball-hawk of a Safety that protects his turf with pride. Williams is not limited strictly to offense and defense either, as he plays both punter and kicker as well.

Simply put, Williams is among the top athletes in the Class of 2022.

"My favorite part of playing football has to be the preparation and practices, grinding with my teammates, knowing that I'm the leader and we have each others back," Williams said.

"My strengths on the field are my preparation and leadership qualities."

Standing at 5'10 160 lbs., Williams prides himself in his ability to dominate the game from the QB position. He can make all throws from both inside and outside the pocket. Give him time to throw the ball from the pocket and he'll dice the D with his ability to spot open receivers down the field. If he is pressured, Williams will swiftly move outside the pocket to make a play. He can make a play running with the ball or throwing it on the move.

"At QB I have total control of the game. I think of myself as a coach on the field," Williams said.

Williams is a big play hunter on defense. Throw the ball his direction and your destined for failure. Williams is more often than not in the right place at the right time and ready to pounce on any opportunity to make a play. Whether that play is a big hit, critical tackle, or game-altering interception, Williams is typically there to make it.

"At Safety I'm the QB of the defense, I can play centerfield support in the run game and make plays in the passing game as well," Williams said.

Williams has gained notoriety for his skills and game-changing abilities as he's ranked as the #4 Dual Threat QB on QB Hitlist for 2021 and #1 Safety for 2021. Williams just recently reclassified to the Class of 2022.

The Hampton, GA native has a bright future on the horizon with another year of youth football still left to play. With his eye on progression, Williams is pushing himself to take his game to another level.

"I feel like I'm progressing very well as a football player. I train with my speed and agility coach fours days a week. I train with my QB coach twice a week and film study once a week." Williams said.

"I'm working on improving my throwing motion and a quicker release," Williams added.

Williams is a leader of his team and a playmaker that alters the game on offense, defense and special teams. It comes as no surprise that he models his game after two of the NFL's all-time great QB's.

"I model my game after Tom Brady. The way he's always in control, prepares well and loves to win. Aaron Rodgers as well. He can beat you with his arm and legs," Williams said.

QB/S Terian Williams II is among the top athletes from 2022. With his sights set on making it big, Williams is ready to do whatever it takes to be the best football player he can be.

"I will work on film study, weight training and learning the mental part of the game for the next level as I prepare for the future."

For more on Terian Williams II, check out his highlights below. 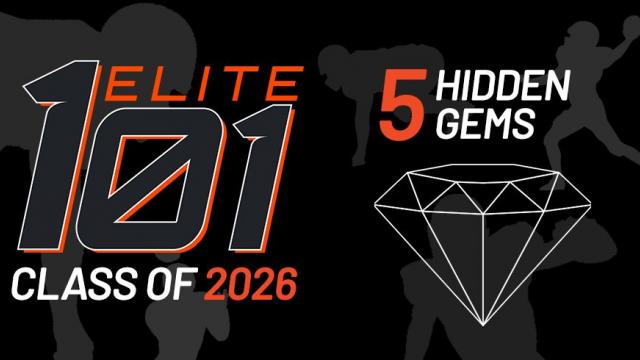 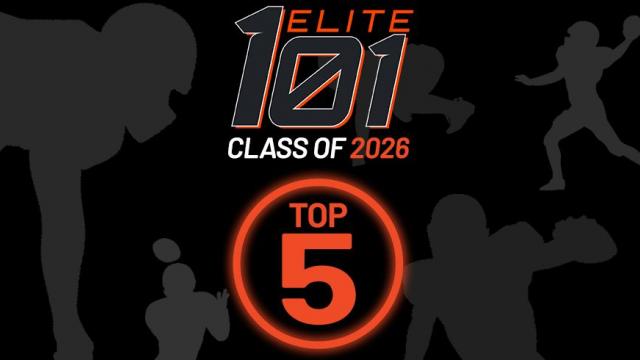