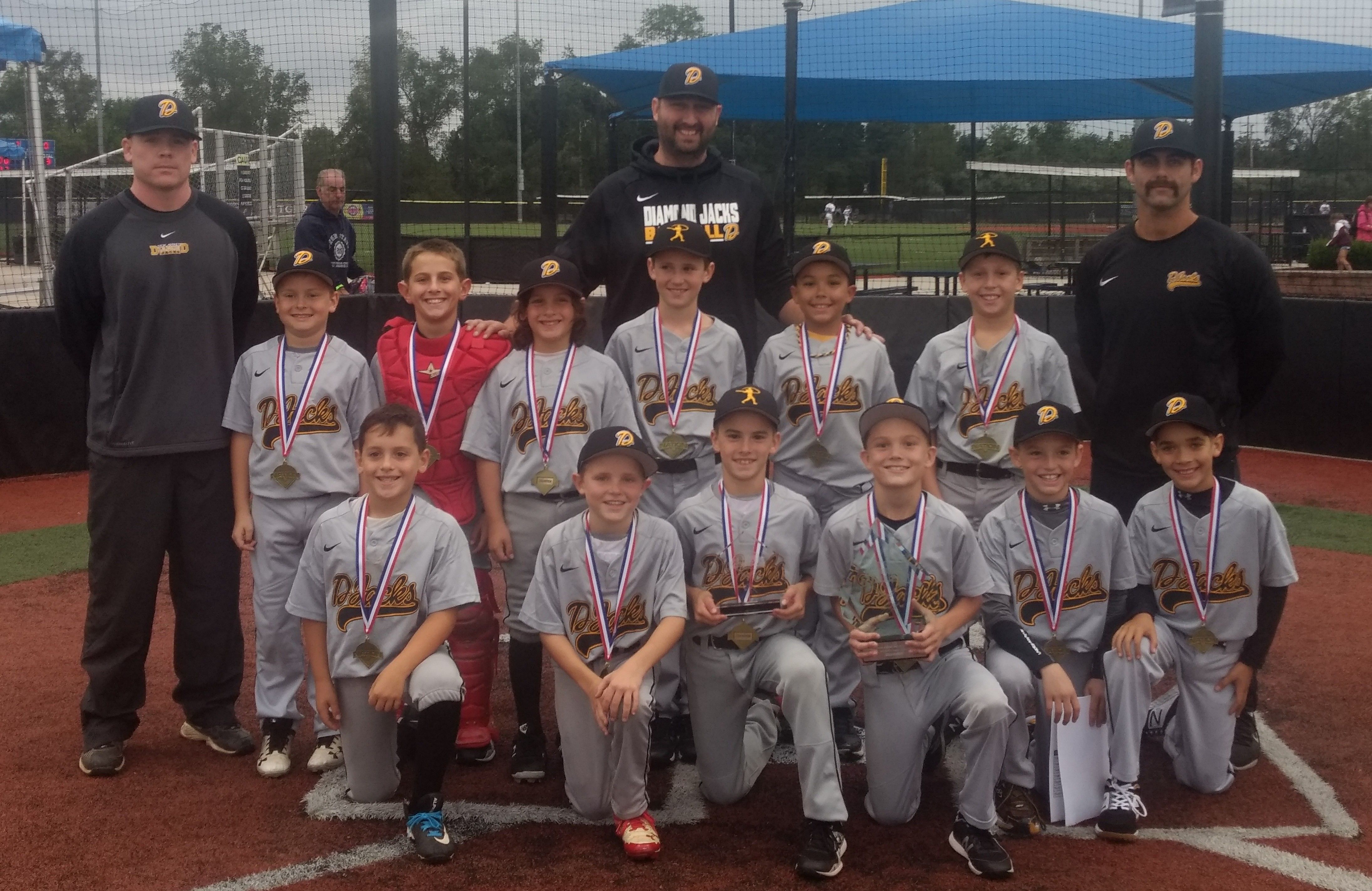 The Diamond Jacks Super 10U squad built a five-run lead against Legends Baseball Gold before hanging on for dear life and coming away with a 6-5 victory and the Fall Invitational championship on Sunday at Diamond Nation.

Kevin Stevenson’s three-run, inside-the-park home run helped the Diamond Jacks build a 6-1 lead in the championship game before Jackson Lewis closed out the nailbiter. But the victory was not nailed down until second baseman Stefano DiGeronimo made a flat out diving stop of line drive to get the final out.

The Diamond Jacks opened the tournament on Saturday morning with a 14-2 victory over Proswing TPS Future 10U but would carry a tenuous 1-1 record into Sunday after dropping a 12-6 decision to Baserats Baseball.

The loss pushed the Diamond Jacks down to the third seed, meaning the Super 10U would have to saddle back up on Sunday against the team they had just lost to, Baserats Baseball. This time, the Diamond Jacks brought much more to the diamond.

Leaning on the big bats of first baseman Adriel Calicchio and shortstop Justin Perez, among others, the Diamond Jacks Super 10U rolled to a 9-3 victory over Baserats Baseball and secured a berth in the championship game opposite Legends Baseball Gold.

“We came out firing in the semis against Baserats,” said Cleary. “We rebounded nicely from the loss to them the day before. Stevenson pitched his tail off in the semis.”

Stevenson, also the Diamond Jacks’ center fielder and No. 3 hitter, and Lewis, who doubles as his team’s catcher and No. 5 hitter, were named the 10U Fall Invitational co-Most Valuable Players. Like in any tournament victory, the Diamond Jacks had contributions up and down their lineup.

Rising Stars Baseball capped a dominating tournament by defeating the Diamond Jacks Super 13U squad, 8-0, in the 13U Fall Invitational championship game. The Rising Stars (4-0) outscored their opponents 38-4 while the Super 13U (3-1) squad held a 30-13 runs advantage on its opponents. 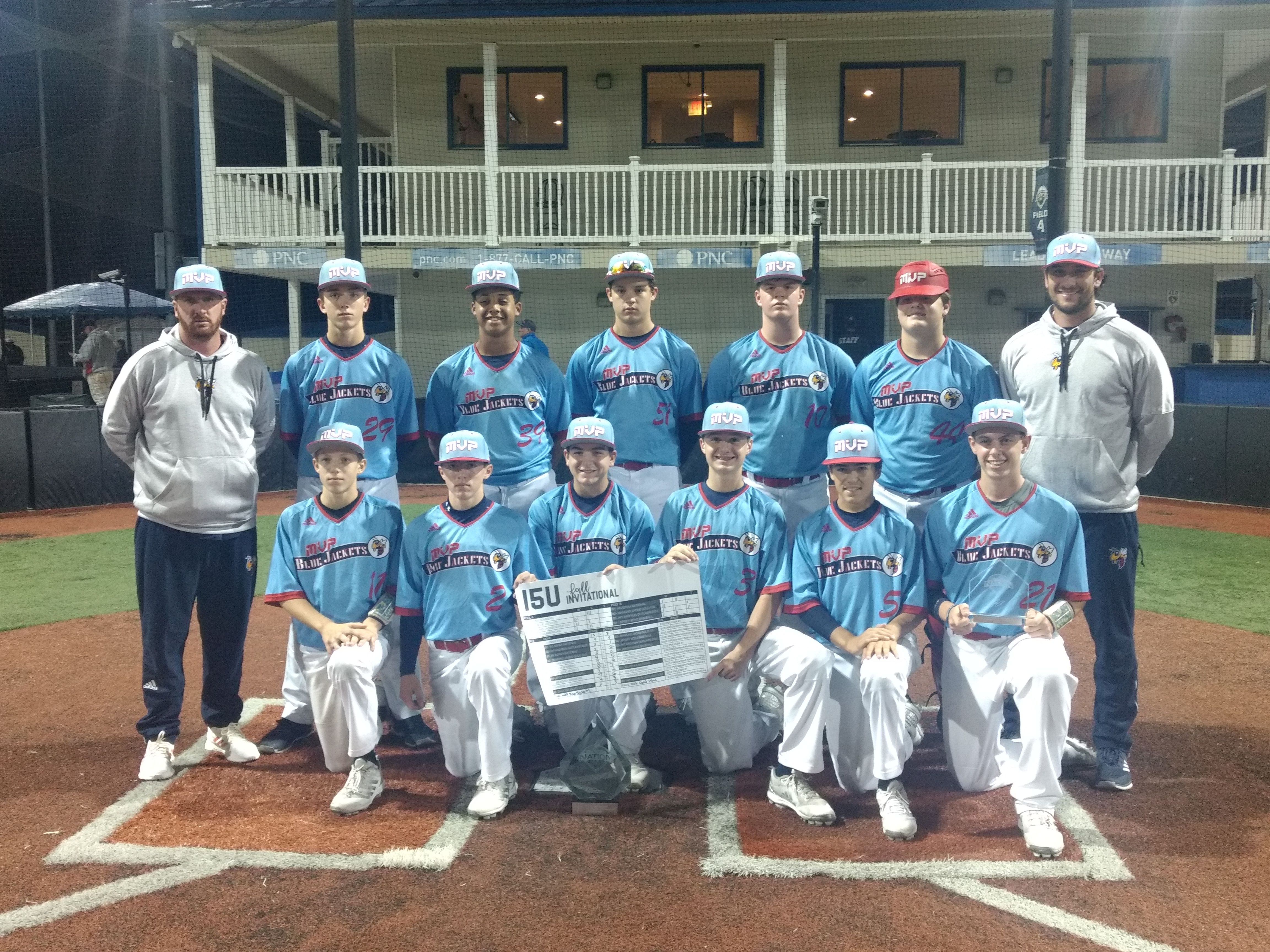 The MVP Blue Jackets shut out the Diamond Jacks Gold 15U, 8-0, in the 15U Fall Invitational championship game. J.J. Hood was named the tournament’s Most Valuable Player. The Blue Jackets (4-0) outscored their tournament opponents 25-14. The Diamond Jakcs Gold 15U (2-1-1) held a 16-15 runs advantage on its opponents.

The Diamond Jacks Super 16U squad defeated All-Out Pack, 3-0, in the 16U Fall Invitational championship game. Chris Maldonado and Nick Czarnecki were named the tournament’s co-Co Most Valuable Players. The Diamond Jacks (5-0) outscored their tournament opponents 24-6. All-Out Pack (4-1) held a 34-13 runs advantage on its opponents.