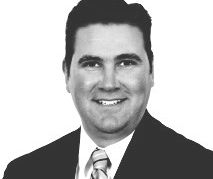 “I am excited and grateful for the opportunity to become the NJ Colonials Executive Director of Boys Hockey.  The NJ Colonials have been one of the premier youth hockey organizations in this part of the country for years, and it is my goal to continue their strong tradition of excellence.  It’s somewhat surreal for me, considering I played for the Colonials in 1979.  A ton of great players have come through the organization, and I look forward to working with the future of great players that will come through the organization,” Shatel expressed. 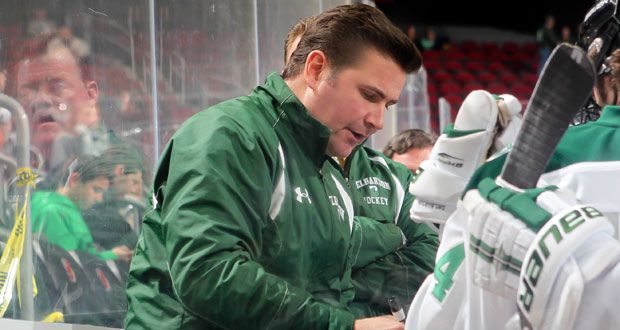 Bruce Shatel, head coach of Delbarton varsity ice hockey, has posted an impressive record of 406-52-36 for a .887 winning percentage.  In seventeen years, he has become the all-time winningest coach of this highly respected program.  Under his tenure, Delbarton has established themselves as one of the preeminent high school hockey teams in the Northeast.  They have won 11 State Championships, 8 Gordon Cups, 11 Gordon Conference titles, 3 Mennen Cups, and 3 Mennen Division titles.  Many of Shatel’s players have committed to play at the next level at some of the finest colleges in the Northeast: Brown University, Boston College, Bowdoin College, Colby College, Connecticut College, Cornell University, Harvard University, Hobart College, Holy Cross, Middlebury College, Princeton University, Providence College, RPI, Tufts University, UVM, Williams College, and Yale University.

New Jersey Colonials Alumni and former NHL player George Parros shared his excitement for Shatel’s new position, “As a product of the Delbarton Hockey program, having graduated in 1998, I have known Bruce Shatel for much of my hockey life. I was fortunate enough to learn from him during a crucial time in my development as a hockey player. As a product and proud alumni of the Colonials youth hockey program, I could not be more thrilled that future generations of NJ hockey athletes will now be able to benefit from the same guidance, passion and knowledge that I know Bruce will pass on as the new Executive Director for the Colonials organization.” 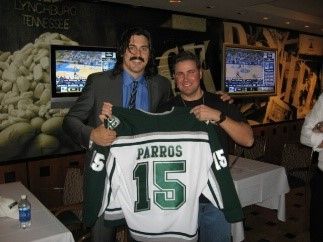 New Jersey Devils forward Kenny Agostino also endorsed his former coach, “I was very fortunate to play for Bruce Shatel for four years at Delbarton. Aside from unprecedented team success, he attributed to the success and progression of not only my career, but countless other college and professional players. Being not only a Delbarton Hockey product, but also a 13-year product of the New Jersey Colonials Organization, I am very excited to see Bruce become the Executive Director of Hockey. Under his guidance and passion, I looked forward to the future success of the New Jersey Colonials Organization.” 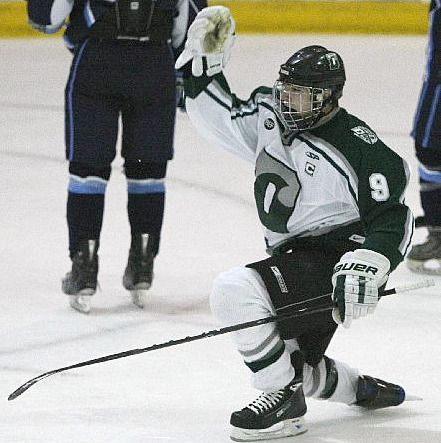 Shatel is also entering his twelfth season as the head coach of Delbarton’s varsity baseball squad, having been the teams pitching coach for 10 years prior to that.  Shatel’s past coaching appointments include one year as an assistant coach at Seton Hall Preparatory during the 1997-98 season.  Shatel served for six years as an assistant coach for Delbarton’s varsity hockey team (two three-season stints from 1995-97 and 1999-2001) before he took the reins as head coach in 2001-02.

Shatel is a 2014 inductee into the New Jersey High School Ice Hockey Hall of Fame for both his coaching career and his impressive accomplishments as an athlete.  In three seasons playing varsity hockey for Morristown High School, Shatel tallied 224 points.  He moved on to Prep for 2 years, serving as captain of Deerfield Academy.  Shatel continued his playing career at NCAA Division 1, Providence College.

“The Shatel name carries with it a legacy of family dynasty in athletics.  His father, Harry Shatel, held the record as New Jersey’s winningest high school baseball coach. Harry Shatel, who passed away in 2011, won 752 games in a coaching career at Morristown High School that spanned over 38 years.  To memorialize Harry Shatel’s lasting impact on the New Jersey athletic community, the baseball field at Morristown High School now bears his name.”  — Alexandra Gakos, patch.com