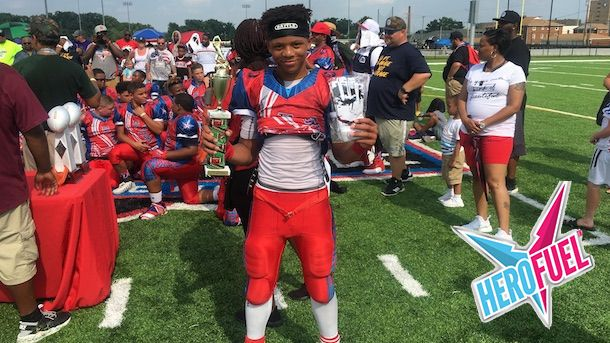 On a sweltering Father's Day at the Pro Football Hall of Fame in Canton, Ohio the Diamond Sports Group hosted their 3rd set of D1 Savage games of the spring/summer. This comes on the heels of a successful set of games on Memorial Day weekend in Virginia Beach, VA. This event served as the third of 4 events in the D1 Savage Series, with one more to be held in Dallas, TX on July 6-8.

Presented by HeroFuel, here are the Top Performers.

Carino made plays out of the backfield all game long for the 3rd grade Red squad.

Washington made an impact on both sides of the ball. His versatility was key for the Red team throughout the game.

Finley was a playmaker for his squad throughout the game. His big runs and ability to breakdown the defense was important for the Red team’s offense.

Youmens ran the ball well for the 4th grade White Team all game long. His ability to break free for big chunk of yardage was impactful.

Flowers is a nice young talent with a ton of potential.

Sullivan was one of the most impressive linemen on the field. He played hard on every down while opening up hole for his running backs.

Davidson ran the ball extremely well for the 4th grade Red team. He’s a speedy back with the ability to make defenders miss in the open field. 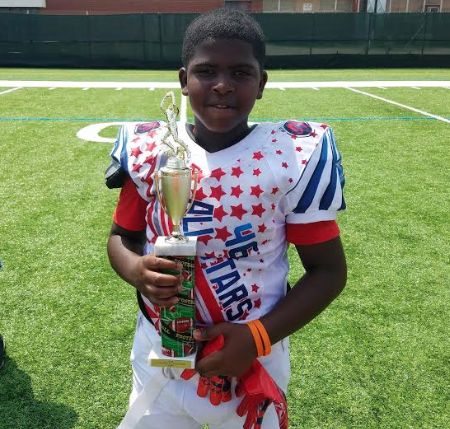 McGhee racked up tackle for the 5th grade White team all game long. He was an anchor to their defense. 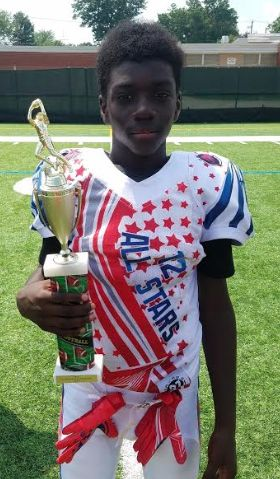 McNeal made plays all over the field. His stout tackling ability made him a real standout. 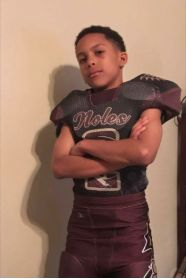 Slaughter was leader on the field for his team all game from the QB position. He made plays for his 5th grade White team as they took home the victory.

Hart was the most impressive athlete on the field during the 6th grade game. He dominates on both sides of the ball. He had 4 touchdowns as he led the Red team to victory.

Simmons is a do-it-all playmaker that can both throw and catch touchdowns. He’s also lethal on designed running plays from the QB position.

Blake stood out at Receiver for the 6th grade Red squad. He made some nice catches that had an impact on the game.

Osborne had his share of beautiful throws through the day. He’s arm strength is impressive and he throws the ball with solid accuracy.

Richardson was a bright spot for the 6th grade White team. He is an impressive runner that did his best to create offense for the White squad.

Adams threw some beautiful passes throughout the game. His ability to drop in deep balls with superb accuracy was on display. His leadership was paramount in the 8th grade Red team’s win.

Jones made some impressive catches to keep the chains moving for his team. He showed off his great hands and smooth route running.

Hartsel made an impressive INT to help seal the win for the 8th grade Red team.

Jordan is the most physically imposing athlete at the Diamond event. He’s a bruising running back with the ability to run through and around defenders with ease. He was a clear standout throughout the game.

Rolle’s presence on the line is impact on both sides of the ball. He uses sound technique and strength to bully his opposing lineman.