What does the future hold for Michigan Girls State Wrestling Championships

What does the future hold for Michigan Girls State Wrestling Championships 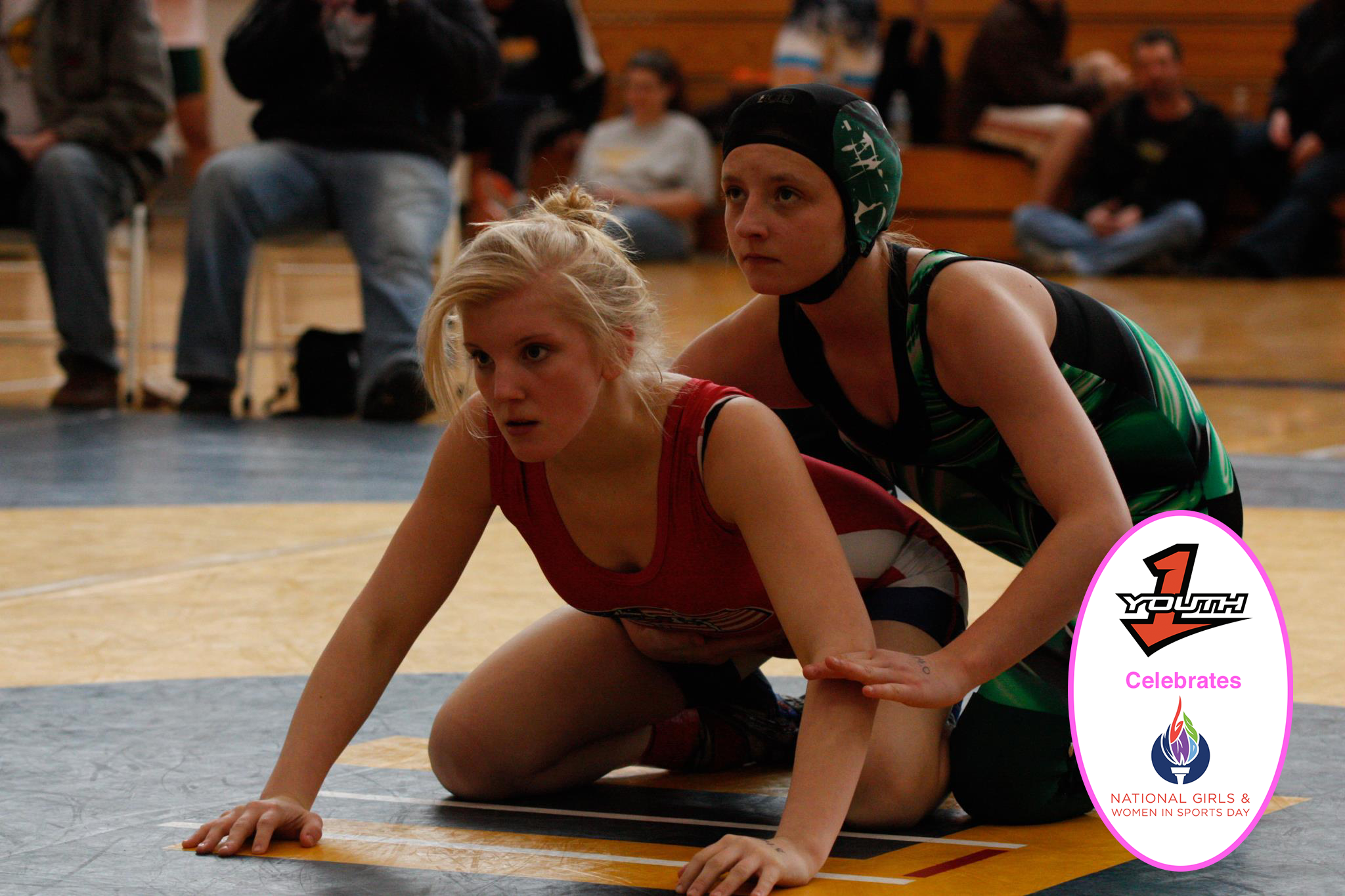 It appears as if the Michigan High School Girls Wrestling Championships will be even bigger and better both next year and beyond.

The inaugural event was deemed a "huge success" by one tournament official after 167 girls participated in the tournament Feb. 3 at Adrian College. That far exceeded the expectations of 100 participants.

“Kudos to the guys that have been pushing for this and made it happen,” said Tim Marvin, the boys assistant coach at Byron, which had four girls participate in the event. "It was great. The venue was good. I know next year they’ve got plans for it to be even a little better already.

"The people in charge, their plan was to ... note what went good and what didn’t and build off that for next year. I’ve been to the boys meet for years and years. For the first year of this, it was about as close to that as you could get. They had a grand march before it started, which was really cool for the girls and the spectators to see.

"It was pretty awesome to be a part of.”

The tournament crowned 15 champions and was conducted by the Michigan Wrestling Association under Michigan High School Athletic Association rules.

It was open to girls who wrestle on an MHSAA boys team and counted as one of the eight tournaments they’re allowed to participate in each season under MHSAA rules.

“Frankly, we didn’t know what to expect, so to me, this was a huge success," Adrian College women’s wrestling coach Cliff Cushard told the Adrian Daily Telegram. "The energy in the room was incredible. ... (The fans) were just cheering and screaming and yelling.

"It was different than a boys tournament, it was awesome. ...I can’t wait to do it next year.”

Cushard said it's possible next year's tournament could be expanded to take place in both of Adrian's gyms if the number of participants increase...

Read the rest of the article at MLive.com.