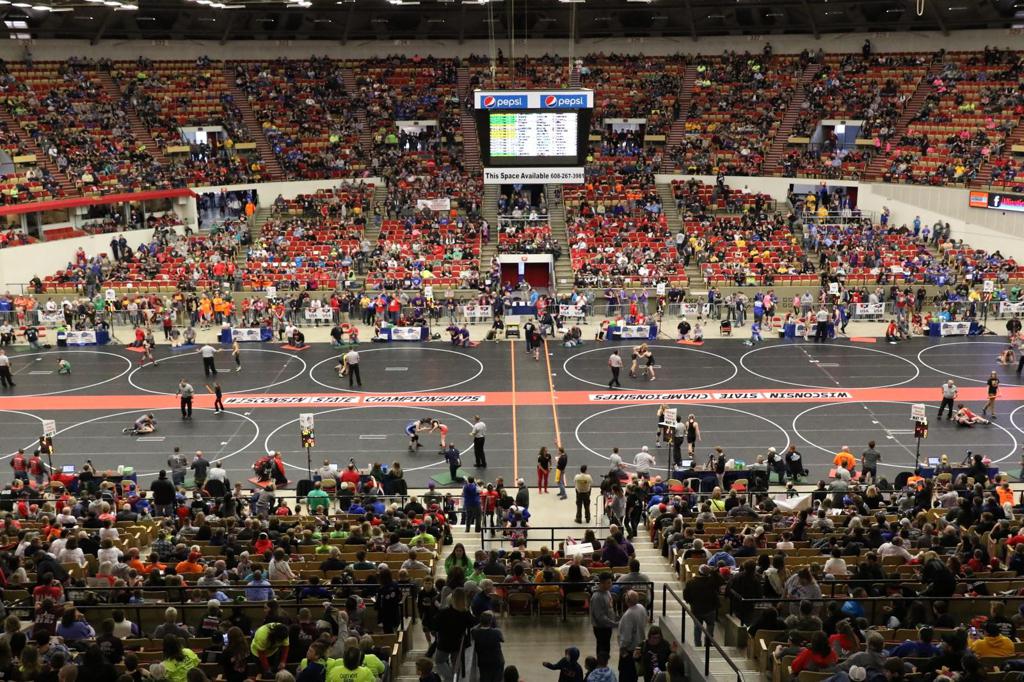 The Grappler Fall Classic will feature some of the top youth wrestlers in the country as the event annually draws wrestlers from all over the country. It’s the top preseason tournament in the Midwest as it provides a great opportunity for wrestlers to get mat time versus some quality competition.

The Wild West Folkstyle Tournament is the first tournament of the season in the state of California. It annually draws wrestlers from California and surrounding states and will once again give the opportunity to young wrestlers to get some much needed mat time. The event serves as the first leg of the California Triple Crown.

You can learn more about this year’s event here.

Regarded as not only the toughest preseason wrestling tournament but also one of the toughest of the season, the Super 32 will kickoff on October 12. This is an event that a majority of the top wrestlers compete in and this year’s event will feature top wrestlers such as Vince Bouzakis, Ty Kapusta and Paul Ognissanti.

You can learn more about the Super 32 here.

Last year more than 900 youth wrestlers competed in the 2018 California World Challenge. The event is annually one of the top preseason events in the state. Last year’s event featured a number of state champions and that’ll most likely be the case again this year as wrestlers will have the chance to compete against quality talent. The Junior High portion of the event will being on Sunday the 13th.

Nielsen Fieldhouse (On the UNI Campus)

This second annual Iron Elite Fall Nationals will take place at the Five Sullivan Brothers Convention Center in Waterloo, Iowa. This new event will be open to wrestlers from K through 12 and will provide wrestlers the opportunity to get some quality matches in before the Super 32 and USA Wrestling Preseason Nationals. Medals will be given to the top-six place winners in each weight class. In addition, all champions will receive a custom Barbarian Hat. Most Outstanding Wrestlers in each division will receive custom Barbarian Backpacks.

The Freakshow, hosted by RMN Events, is the top preseason wrestling tournament in the West as it features thousands of wrestlers from across the country. The event annually features a number of countries top youth wrestlers from the West Coast and this year should be no different as more than 3,000 wrestlers from 40 states will compete in this event.

Wrestlers can learn more about this year’s event here.

The USA Wrestling Preseason Nationals features some of the best youth wrestling you’ll see this preseason. This year, more than 3,000 youth wrestlers from 40 states will travel to Iowa to compete in this year’s event. This event annually showcases some of the top youth wrestlers in the country and will be one of the first notable championships that the winners will capture this season.

The Tyrant Duals are the first major dual event of the new season. This year, 32 middle school teams from the Mid-Atlantic will travel to York, PA to try and capture their first dual championship of the season. Teams from as far away as Ohio, Virginia, New York and Connecticut will compete in this year’s event.

Ryan Lance 2 years ago
next page?

legorburo Damian
Wrestling | 70
Get your profile