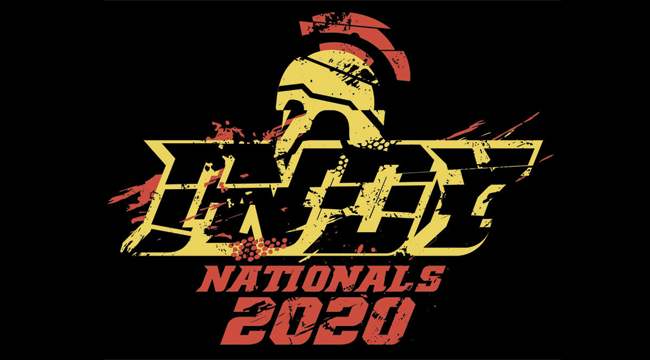 The 2020 Indy Nationals took place this past weekend at Nicoson Hall on the campus of the University of Indiana.

Carson Weber of Plainfield Wrestling Club went unscored upon as he posted a perfect 4-0 record in the 83-pound bracket. He took home the title when he defeated Tyrese Johnson

Of Harvey Twisters by shutout major 10-0.

In the 110-pound bracket it was Colin Kacena of Bolingbrook Junior Raiders who took home the top spot. Kacena won two bouts by tech-fall before picking up a victory by fall in the gold medal match over Rilen Pinkston of Highlands Wrestling Club in 1:42.

Finally it was Aidan Costello of Elite Athletic Club who pinned his way to the 125-pound championship. He won all three of his bouts by fall which included his championship bout where he defeated top-seeded Coy Bender of Contenders Wrestling Academy in :56 seconds.

Here is a look at the top place winners in each of the middle school brackets.

Hunter Roberts
Wrestling | 144
Get your profile