How to play error free volleyball

How to play error free volleyball 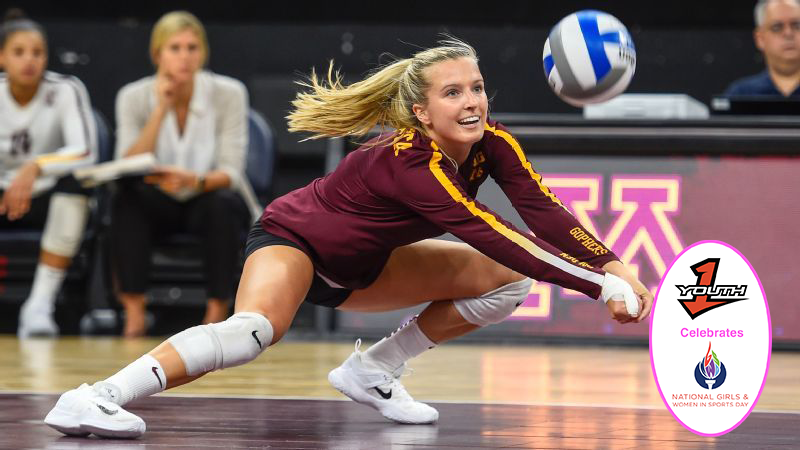 Volleyball coaches love it when their players go on the attack. But sometimes, the attack can be a little over aggressive and result in a point for the other team. In volleyball terms, that action is called an attack error. Most coaches may know this, but an attack error is charged to a player when an attack or attacker:

hits the ball into the net

hits the ball into the antenna

Focus on your footwork

On the set approach, sometimes a player’s footwork can be off. Hitters may jump with the wrong leg- for right handers, a player’s hands need to go forward with the left step and back with the right step. If the arms and legs are not in sync, there’s a good chance that when you serve, the ball will go straight into the net.

Dial Down The Intensity

It’s good to play aggressively, but sometimes over-aggressiveness can lead to mistakes that disrupt your attack. An effective attack is all about having a relaxed approach, and someone who seems stiff on attack may be apt to hit the ball wide or long. Relax your hands and swing naturally with your hands staying below the waist. A consistent hitting approach will lessen the likelihood that you won’t be hitting the ball all over the place.

You get three hits to get the ball over the net. A fourth, and you turn the ball right over to the other team. Hitting on your side has to be purposeful. Don’t focus on hitting cross court shots- they can be time wasters and possibly misplayed by your other teammates. Not only that, but attacks from the back are risky plays that could also lead to a shot that is short of the net. Make every hit count- diagram attacks that work the ball forward and ultimately over the net, in three hits or less. Make sure balls aren’t getting hit to players behind each other unless they are going for a spike. And finally, when a player is going to spike, ensure that spike has some aim and power behind it.