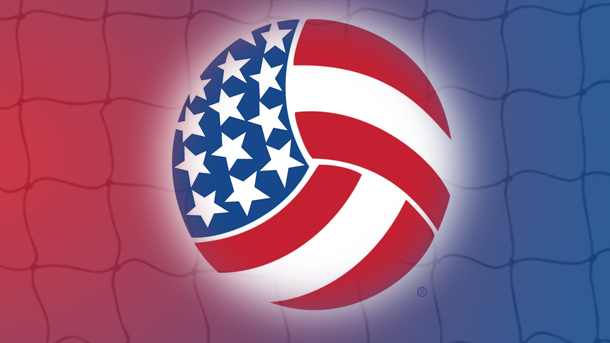 USA Volleyball obviously feels youth volleyball has grown tremendously in Michigan, because the organization ensured last week that volleyball history will be made in Michigan next year.

The venue will be Cobo Center, the annual host to the North American International Auto Show, which will stage the GJNC from June 25 to July 4.

“It’s great to have such a large event in our local community because of the economics of it and the exposure the city gets,” said Steve Sack, co-owner of the Michigan Elite Volleyball Academy, one of the largest club volleyball organizations in the Midwest.

Sack said he visited with officials from USA Volleyball about 18 months ago in the Detroit area, but not particularly to talk about hosting next year’s GJNC.

The conversations were more about the growth of club volleyball since a season change moved the high school season from winter to fall in 2007 and had a dramatic effect on club programs, and how equipped the area was to hosting such an event.

Sack in turn then had conversations with Kris Smith, the Detroit Sports Commission Director, and from there it was Smith who took the ball and had discussions with USA Volleyball about hosting the event.

The age groups will range from 11-and-under to 17-and-under.

“When it was announced Cobo Center would undergo a $279 million renovation, we understood the future impact it could have on metro Detroit, and we’re ecstatic to see the transformation pay off by being awarded the 2018 USA Volleyball Girls Junior National Championships,” Smith said in a press release. “We’re confident the thousands of players, coaches and spectators will experience the tremendous energy and excitement currently taking place in our great American city.”

In addition to announcing Detroit as the host city for the GJNC in 2018, USA Volleyball awarded the Boys’ Junior National Championships to Phoenix from July 2-9.

It will be the third time Phoenix will host that event.