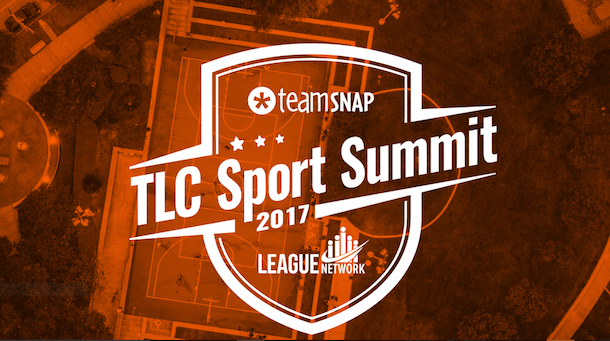 Time Magazine’s September 4 cover story “How Kids Sports Became a $15B Industry” showed how fast youth sports has become dominated by private tournaments, leagues and clubs.  The cost of play is up, but so is the quality and variety of competition. Organized sport puts more on kids to compete and to get recruited, but games are more well-run and safer than ever. The rapid shift has sports organizers and coaches scrambling to feed the need. What’s more, this megatrend now even has a nickname: the “tournament, league and club revolution.” 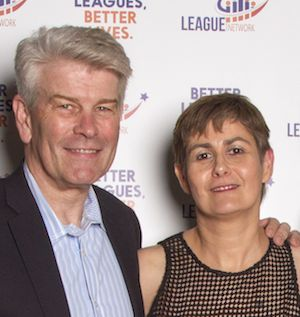 “Tournaments, leagues and clubs now dictate the buying and operating habits of youth teams that involve nearly 40 million young players. These ‘TLCs’ have replaced the role formerly filled by sports governing bodies such as AAU. Youth sports has gone pro,” said Jay Whitehead, whose business partner and spouse, Anne-Sophie Whitehead founded media and fundraising platform League Network in 2016.  League Network is the couple’s seventh media and technology venture together, and is based on Anne-Sophie’s 15 years’ running one of NJ’s largest multisport youth leagues as a volunteer.

To help make sense of this “TLC revolution” for leaders in 30 youth team sports, on December 11 at Ripken Stadium in Aberdeen, MD, League Network and TeamSnap, the team communications platform with 15 million users, have teamed up to launch the TLC Sport Summit 2017. The TLC Sport Summit 2017 is billed as the first-ever one-day master clinic for youth sports leaders. The organizers expect 1,000 attendees, 350 in-stadium and another 650 via livestream. MLB Hall of Famer and tournament mogul Cal Ripken, Jr. is the TLC Sport Summit 2017 keynote speaker

The one-day TLC Sport Summit’s goal of educating youth and high school tournament, league and club directors is part of League Network’s trademarked mission, “Better Leagues, Better Lives.” The company’s motto is based on founder Anne-Sophie Whitehead’s observation that, as she states it, “Communities that have well run youth sports leagues have a higher quality of life in the form of higher high school graduation rates and lower youth crime.”

After Cal Ripken, Jr.’s morning keynote, TLC Sport Summit attendees from 30 different sports will hear 60 best practice secrets from 28 experts such as Zero Gravity Basketball’s Greg Kristof, Capitol Hill Volleyball’s Bonnie Goldberg, US Amateur Baseball’s Brian Delahant, EDC Soccer’s Alan Shillling, NFL Youth’s Roman Oben, Air Force Academy Rugby’s Amy Russert, Pop Warner football’s Anthony Corleto, and many more.  Having people from different sports under the same roof gives participants the rare opportunity to compare and contrast what works and what does not, even if a person is not in your particular sport. The event’s website, TLCSportSummit.com, features the up to date speaker lineup and sponsor roster. 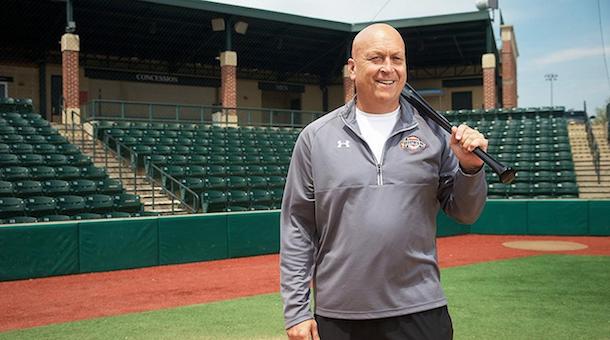 “For league leaders, cross-sport learning is now more important than ever,” says former NFL star and 7-on-7 football tournament leader LaVar Arrington, also a TLC Sport Summit speaker. “Each of us thinks their sport is unique, but when you share with folks from other sports, you soon realize that you can learn a lot to make your sport’s experience much richer. That includes learning about innovations in insurance, social media and online team communications, fundraising, background checking, uniforms and equipment, travel, tourney management, and the like.”

“Living in the digital and social media age puts new pressures on youth league leaders to change,” says Anne-Sophie Whitehead. “Hopefully by accessing the wisdom of a crowd of experts across all team sports, the TLC Sport Summit 2017 can help everyone get smarter.  After all, youth sports now includes eSports, which makes it so we must both improve the games between the lines, and between the ears.”