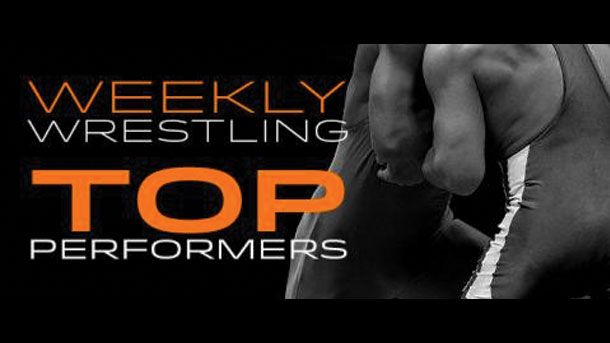 Here is a look at the top five performers in the middle school brackets from last weekend’s NHSCA Middle School Nationals where more than 520 wrestlers competed for a national championship.

Duke dominate his bracket as he posted a perfect 5-0 record. He won four of his five bouts by fall and then picked up a shutout major decision in the championship bout where he defeated Daniel Zepeda of California 8-0.

YOU MUST HAVE A PREMIUM YOUTH1 ACCOUNT TO VIEW THIS ARTICLE