With two track world records set at just 11 years old, Jonah Gorevic, of New York, has made it clear that he is one of the top runners in the country and world. The soon-to-be 7th grader not only has set a world record in the mile for the 11 year age division, but he also pulled the hat trick at the USATF New York Association meet that took place in late June. 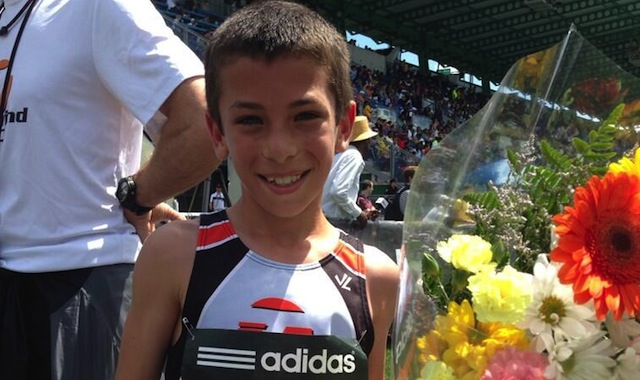 “My greatest accomplishment would be setting the world record in the mile, it was cool to be at that meet since there were professionals there and I got interviewed after the race” Gorevic said.

Gorevic will be heading off to camp for the summer so his track season has come to an end. For now he will be enjoying some down time after a tremendous season and then will be preparing to fuel back up for cross country season.