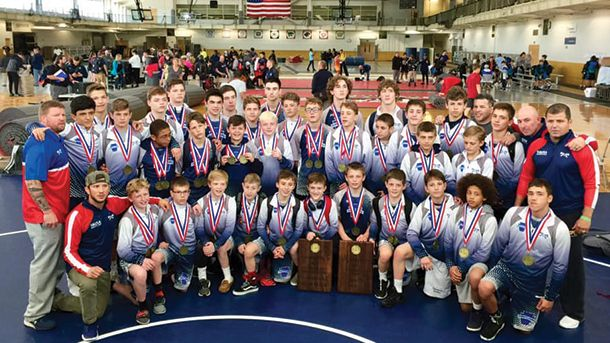 Pennsylvania Blue claimed the 2019 USA Wrestling Freestyle National Dual Championship over the weekend as they posted a perfect 8-0 record during the event. They started the event by winning their pool with a 4-0 record. They then went on to win three more duals in the Gold Medal bracket which then propelled them into the championship match versus Oklahoma Blue. Pennsylvania Blue won five of the last seven bouts to win the gold medal match 39-33.