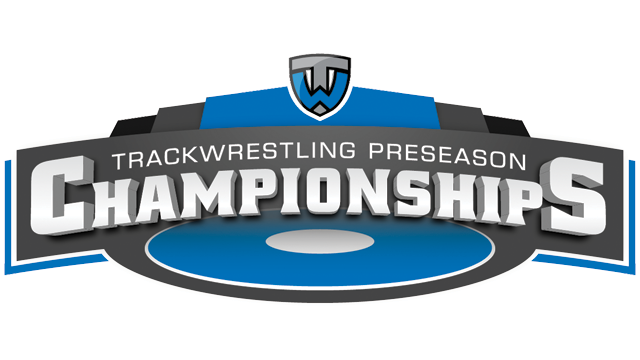 Carter West of DC Elite won the 84-pound championship by posting a perfect 3-0 record. He won his first bout by fall and then picked up back-to-back shutout decisions to claim the top spot.

Taking home the 120-pound top spot was Joel Sullivan of Ringers who won two of his four bouts by fall and his championship match by an 8-0 major over Max Ronsman of Luxemburg-Casco.

Finally it was Brett Back of Wisconsin Rapids who dominated the 136-pound bracket by posting a perfect 4-0 record. He won his first three bouts by fall before picking up a 10-2 major over Bradee Dwinell of No Nonsense Wrestling.

Here is a look at the top place winners in each of the 14u brackets.