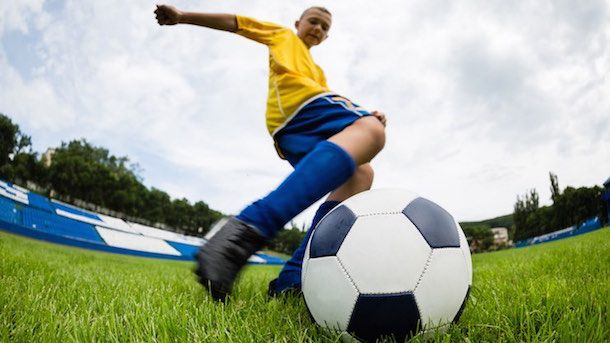 The Thanksgiving Interregional took place Nov. 23-27 at Grande Sports World in Casa Grande, Ariz., as games were played Nov. 25-27. Participating teams consisted of elite players in the 2003 and 2004 age groups from each of the four US Youth Soccer Regions – East, Midwest, South and West.

The Florida Interregional occurred Nov. 29-Dec. 3 at Lakewood Ranch High School in Bradenton, Fla., as games took place Dec. 1-3. The event featured elite players in the 2000, 2001 and 2002 age groups from each region.

The US Youth Soccer ODP Boys Interregional events included players that were selected from US Youth Soccer State Association and Regional level evaluations. Throughout the event, players attended training sessions and competed in matches in front of U.S. Soccer national staff and collegiate coaches for the opportunity to be selected to a higher level of play.


For complete information on the US Youth Soccer ODP Boys Interregional events, including daily recaps, visit www.USYouthSoccer.org/ODP/Boys. Keep up with the action on Twitter: @usysodp.

This article first appeared on US Youth Soccer, one of Youth1's sources for Soccer articles. To submit your site for consideration for Youth1 syndication, please email Laura Petrillo at lpetrillo@youth1.com.

Jordin Fluellen
Football | Defensive Back
Get your profile