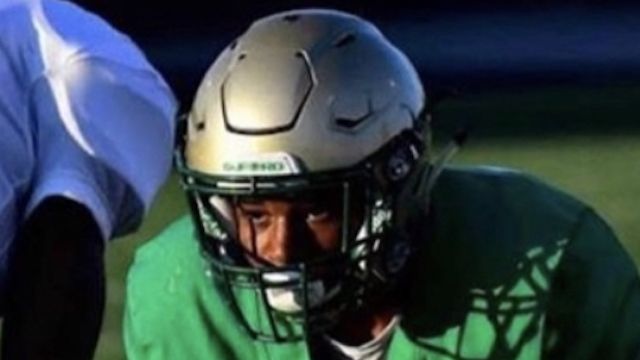 2022 RB/DB CJ Clinkscales is known for his dynamic playmaking ability on the football field. As one of the best athletes from the Dacula, GA area, Clinkscales has built a reputation as a standout as cover by Youth1 before.

The 5-foot-9, 165-pound Clinkscales, who attends Buford High School, is a dynamic player that works as a running back and cornerback.

Clinkscales, who was a member of Youth1’s Freshman450 list last year, explains his strengths on the field.

“My strengths on the field are my vision, speed and football IQ,” Clinkscales said.

Clinkscales shares the aspects of playing his positions that he enjoys.

“I play CB and RB. I like both positions a lot but not one more than the other,” Clinkscales said. “At RB, I enjoy making defenders miss and making explosive plays.  At CB, I like making big hits and changing the game by making interceptions or pass breakups.”

Clinkscales patterns his play after these standouts.

“Cornerback Jalen Ramsey – He has very good technique and has a dog mentality at playing corner.  I admire his passion and determination,” Clinkscales said. “Le’Veon Bell – He has really good vision, patience and makes big plays.”

Clinkscales has a strong passion for the game of football. This is shown through his actions and behavior on the field.

“I really enjoy battling and making play with my brothers,” Clinkscales said. “I like how we rely on each other as a team to be successful.”

Clinkscales does his best to show strong leadership to his teammates. It’s important to Clinkscales that he sets a positive example for his peers.

“I show leadership by doing whatever my coaches ask me to do and leading by example,” Clinkscales said.

Clinkscales has improved in many aspects since being selected to the Freshman450. Clinkscales excitedly lists the strides he’s made in the last year. 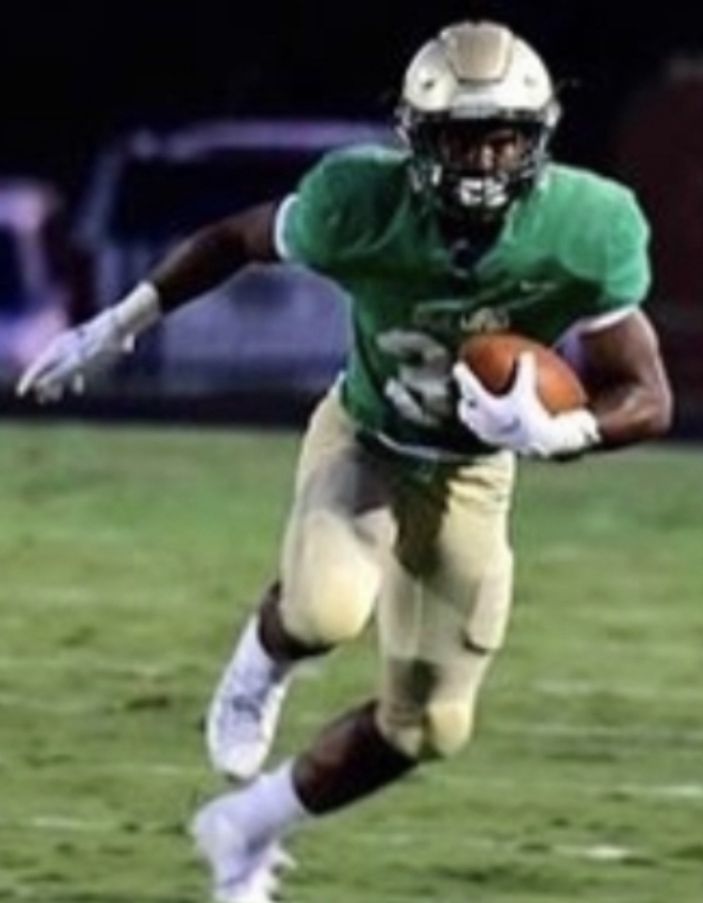 “I feel that I am progressing very well as a football player and I give credit to my RB coach (Coach Fyrone Davis) and my CB coach (Coach David Snell),” Clinkscales said. “Each week they push me to focus on details and technique which helps me to play loose and have fun. I had a small setback with an ankle injury but I’ll be back in a couple of weeks.”

“I plan to go to camps at Western Carolina, Kentucky, Mizzou and Clemson,” Clinkscales said. “There are some others but it depends on my track and spring football workouts at Buford High School.”

Clinkscales outlines what he needs to work on to take his game to the next level.

“I feel like I can always continue improving my technique. Even college and NFL players never stop working on technique. In the off season I have some DB trainers that I work with to keep my skills sharp," Clinkscales said. "I also want to improve in film study. Film study can help give me an advantage makes you not just rely on athletic ability. I will continue working on technique and getting stronger and faster.”

For more on CJ Clinkscales, check out his Youth1 Player Profile -> here.