2026’s Demarco Henderson is a rising prospect in Central Florida

2026’s Demarco Henderson is a rising prospect in Central Florida 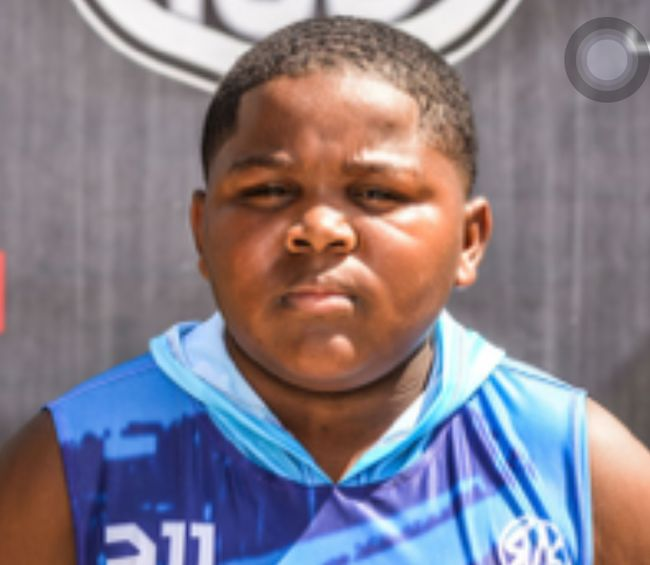 Demarco Henderson is one of the best players from the Orlando, FL area in the Class of 2026.

The 4-foot-11, 157-pound Henderson, who attends Westridge Middle School, is an imposing player that works as a defensive tackle. 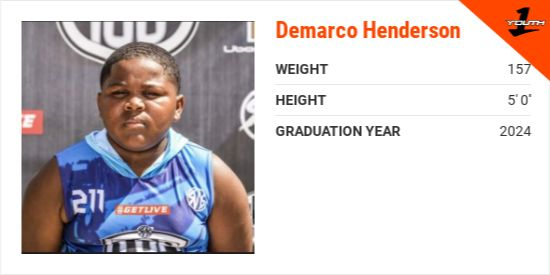 Henderson has earned plenty of recognition during his career, such as: MVP awards (8u, 10u) and being selected to RNR Media’s Top 100.

Henderson is humbled by the recognition.

“The recognition of those awards and all star events means to me I know I'm doing something good,” Henderson said. “It was a fun experience to participate in those all star events.”

“My mindset at my position is to get better and dominate,” Henderson said.

Henderson has great passion and energy whenever he’s on the field. Henderson tells why he enjoys the game of football so much.

“What I love the most about playing is just being physical and aggressive,” Henderson said.

Henderson has learned many valuable lessons from playing football that he applies to his everyday life.

“Playing taught me that in life you won’t always get your way,” Henderson said.

“My favorite memory of playing was my 10u year because I won MVP and got selected to go to the top 100,” Henderson said.

“I demonstrate being a good teammate by instead of yelling at my teammate, I help them,” Henderson said.

“I learned from my coaches that God is first and how to become a better team player,” Henderson said. “The best advice a coach gave me was to remain humble”

Henderson patterns his play after this standout.

“The player I look up to is J.J. Watt because I like the way he plays and how he uses his hands,” Henderson said.

Henderson lists math as his favorite subject in school.

“I love doing math in my head,” Henderson said.

“My dream college is Alabama because I like the facility and some of the players that came from there to the NFL,” Henderson said.

Henderson is striving for greatness in all that he does.

“My goal on and off the field is to work hard at anything I do,” Henderson said.